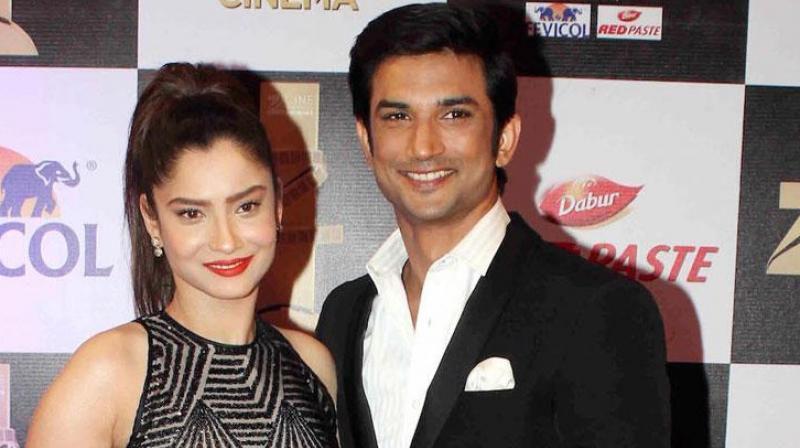 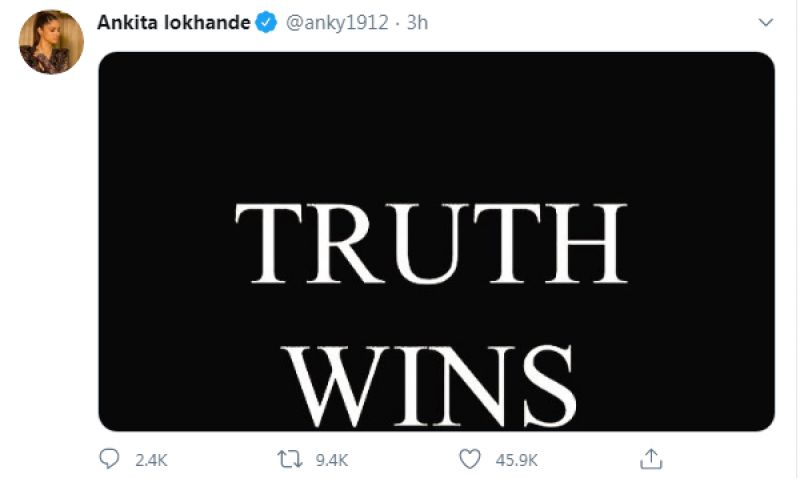 Ankita Lokhande tweetAn FIR was lodged on the basis of the bereaved father's complaint under various sections of the Indian Penal Code including those pertaining to abetment of suicide and fraud.

Lokhande, who dated Rajput for over six years till 2016, took to Twitter on Wednesday to share a black-and-white image with "TRUTH WINS" written in the centre. 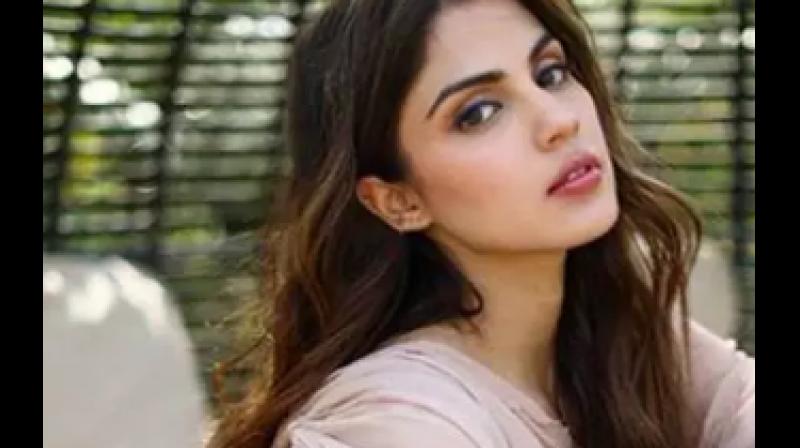 "I request you with folded hands to initiate a CBI enquiry. I only want to understand what pressures prompted Sushant to take this step," she wrote.