The roundup of the new projects was introduced through a 30-minute clip with Ali Fazal and Radhika Apte as hosts. 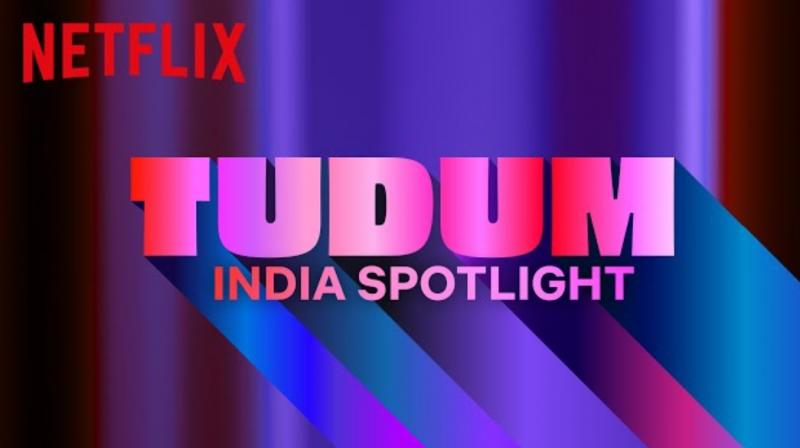 first-ever fan event- TUDUM. Almost over 70 series, films, and specials with almost 145 stars and creators from across the globe are a part of this fan event.

New Delhi: The Netflix streaming platform has now decided to privilege its viewers with the first-ever fan event- TUDUM. Almost over 70 series, films, and specials with almost 145 stars and creators from across the globe are a part of this fan event. The event that went live on Saturday also had an Indian section called the Netflix Tudum:  India Spotlight, which announced 10 new projects to look out for in the upcoming months. With projects featuring talents such as Madhuri Dixit, Raveena Tandon, Sanjay Leela Bhansali, Vishal Bhardwaj, Kartik Aaryan, Tovino Thomas, and Riteish Deshmukh, there is a lot on the anvil.

TU-DUM! It is a familiar sound, isn't it? After all, it is the first thing you hear when you settle down for a movie night on the Netflix app with your favorite snacks. The roundup of the new projects was introduced through a 30-minute clip with Ali Fazal and Radhika Apte as hosts. The event involved teasers and trailers of the announcement of the 10 new projects that are slated to release in the coming months. Here's a look at the new releases on the anvil. 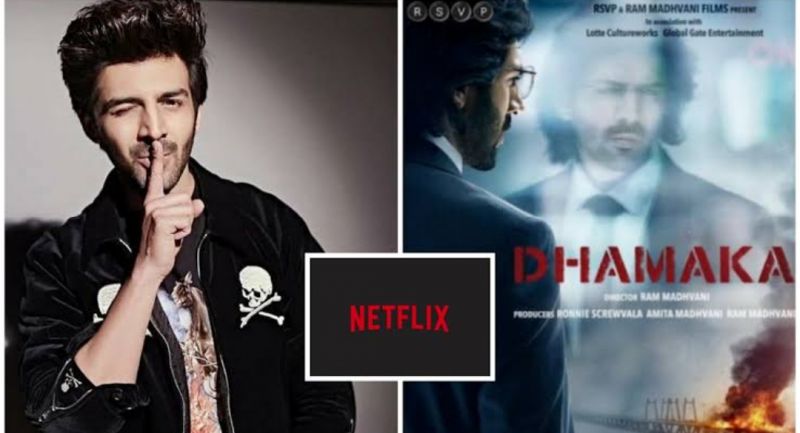 Dhamaka: First on the lineup was Dhamaka, an official remake of the 2013 Korean film 'The Terror Live'. It features Kartik Aaryan as a news anchor, whose life takes a turn when a terrorist calls him with a bomb threat. What happens next is based on the choices Kartik Aaryan's character makes. The film also stars Mrunal Thakur, Amruta Subhash, Vikas Kumar, and Vishwajeet Pradhan. Kartik Aaryan revealed at the event that the trailer will drop soon.

Khufiya: Tabu and Vishal Bharadwaj, together made a great match as a thriller. The project will feature Tabu as RAW operative Krishna Mehra. The film is inspired by true events and is based on Amar Bhushan's espionage novel Escape to Nowhere. Ali Fazal, Wamiqa Gabbi, and Ashish Vidyarthi will also be seen in the film.

Heeramandi: Opulence and Sanjay Leela Bhansali go hand in hand. The movie will be a full package of betrayal, heartbreak, love, and triumphs. In this, he has recreated a glimpse of pre-independence India for the series that will feature the stories of courtesans. 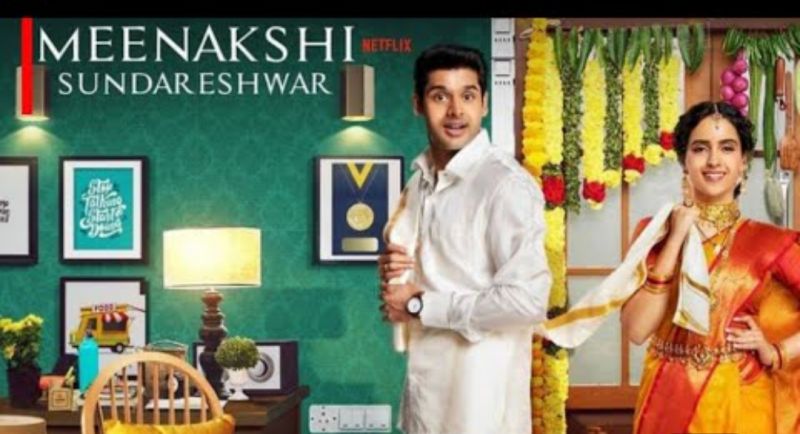 Meenakshi Sundareshwar: This limited edition film stars Sanya Malhotra and Abhimanyu Dassani as a couple who enter into an arranged marriage. Their first names, Meenakshi and Sundareshwar together make the name of the town Madurai as well as the famous Meenakshi – Sundareshwar temple in Tamil Nadu. But does the commonality end there? The film follows the newlywed couple as they traverse the complicated world of matrimony. 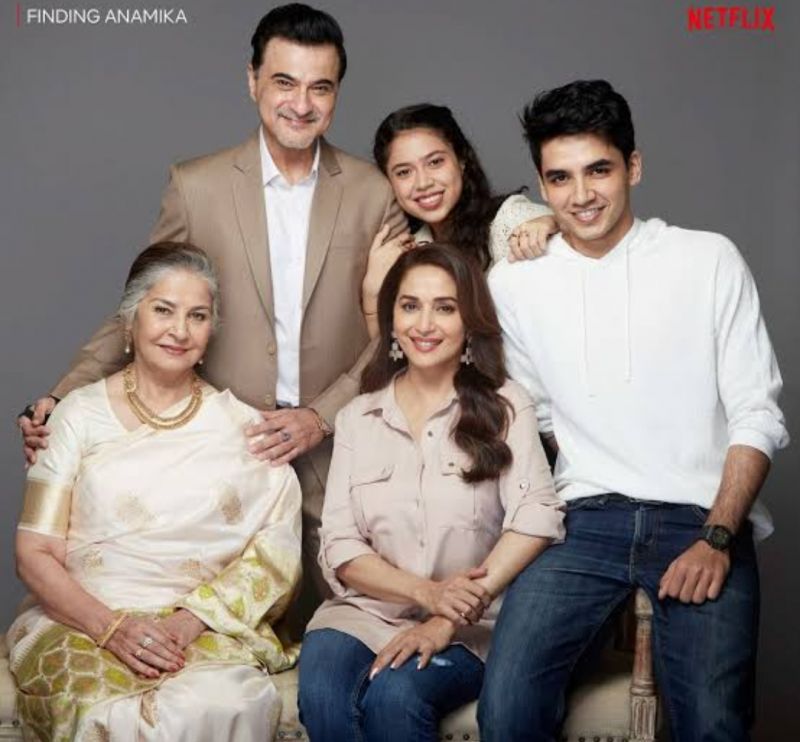 Finding Anamika: In this series,  Sanjay Kapoor and Manav Kaul will be seen in important roles. Madhuri Dixit Nene plays a global superstar who goes missing. As the search for the actress gains pace, a plethora of dark secrets coming tumbling down from Anamika's closest. While Sri Rao is the showrunner and writer with Nisha Mehta, Karishma Kohli and Bejoy Nambiar serve as directors. 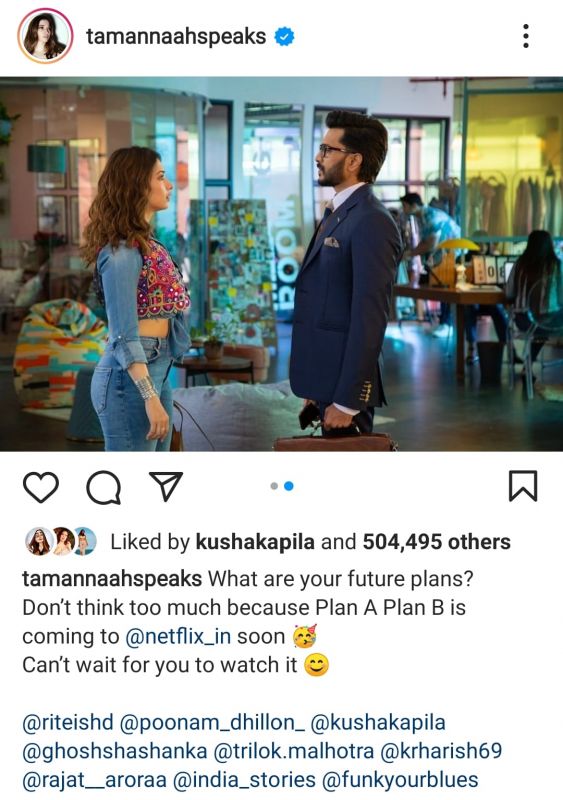 Plan A Plan B: This love story between a divorce lawyer and a matchmaker stars Riteish Deshmukh and Tamannaah Bhatia. With Shashanka Ghosh as director, the film also stars Poonam Dhillon and Kusha Kapila. 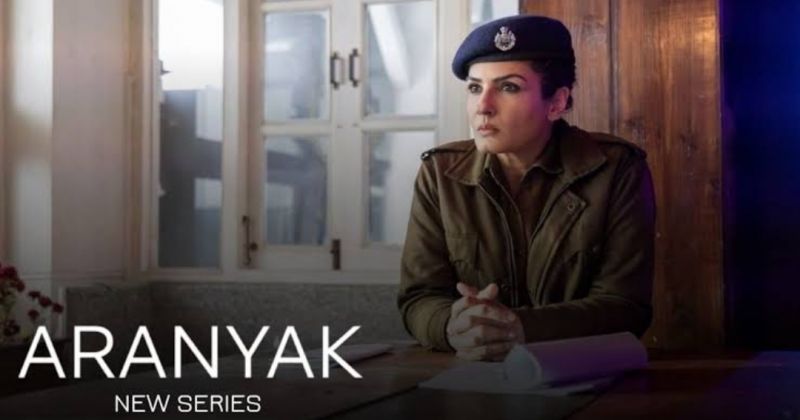 Aranyak: A foreign teenage tourist disappears in a mysterious Himalayan town. The series now complied as a policewoman Kasturi whose character was played by Raveena Tandon, who has to separate the myth from truth to get to the solution in this thriller. The film also stars Parambrata Chatterjee, Ashutosh Rana, Zakir Hussain, and Megna Malik in important roles. 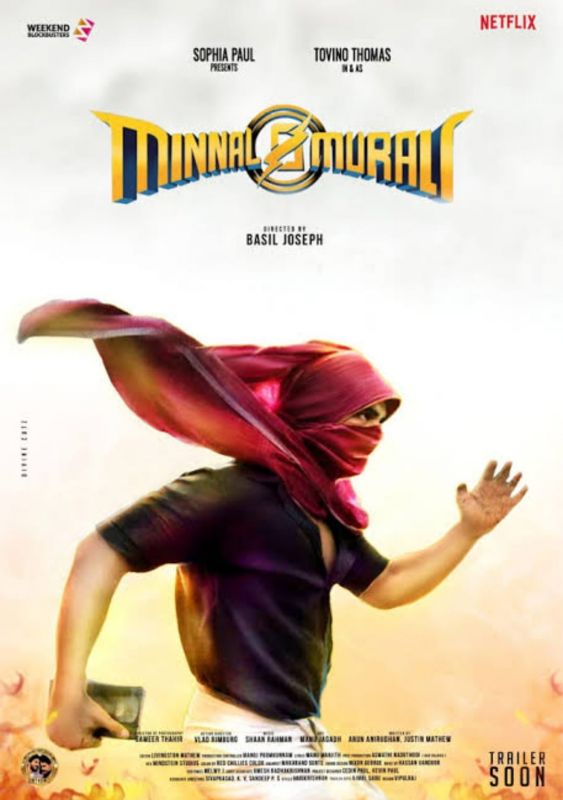 Minnal Murali: Set in the 1990s, Minnal Murali is about a modest tailor who wakes up one day with superpowers after being hit by a bolt of lightning. The heartthrob of Kerala, Tovino Thomas appears as a superhero in this Malayalam featurette. 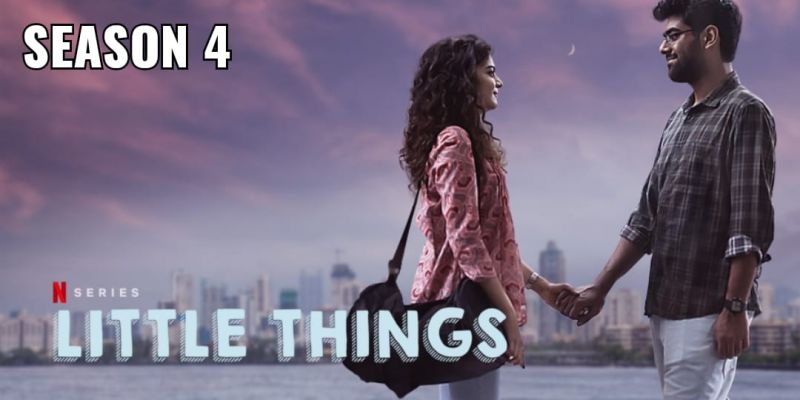 Little Things Season 4: Dhruv and Kavya are back with familiar problems of love and commitment. Dhruv Sehgal and Mithila Palkar are playing a couple faced with relatable questions about commitment, ambition, and family, teaching us a little something on the way. 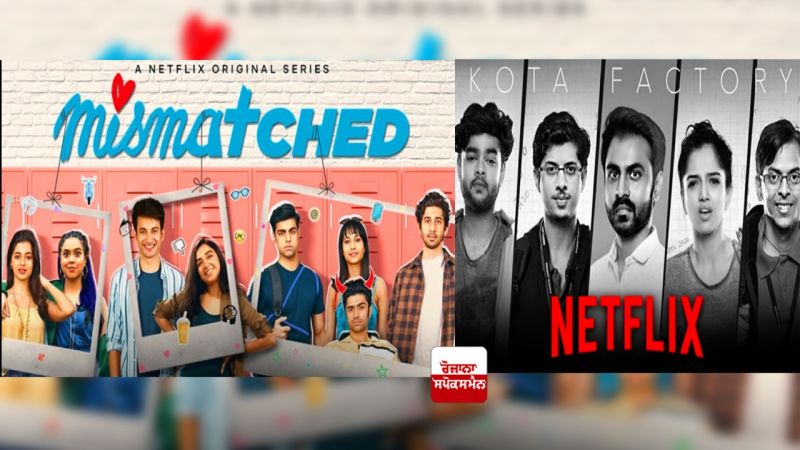 Mismatched X Kota Factory: Two more very popular shows, Mismatched and Kota Factory, that are both set in Rajasthan have also announced that the shows will also be making a comeback for a second season.