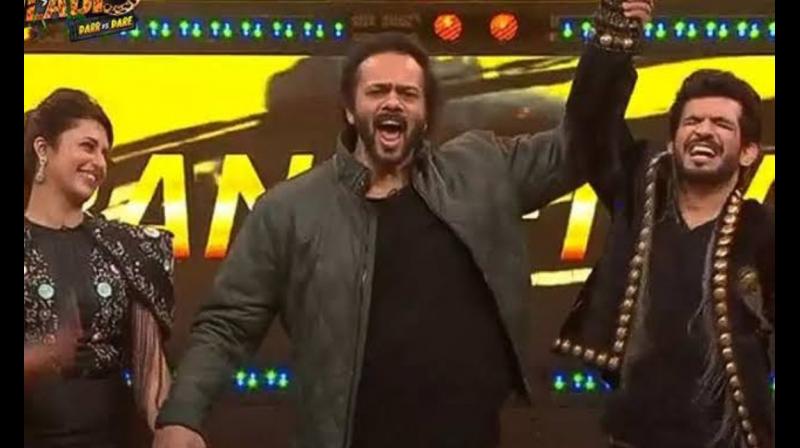 Mumbai: Famous adventure-reality show Khatron Ke Khiladi season 11 filmed in Cape Town, South Africa has ended on Sunday and Arjun Bijlani was announced as the winner. The popular actor and anchor Arjun Bijlani remarked on his winning,  "I really wanted to win this one for Ayaan more than anything. He had told me that he wanted me to win the trophy. For a kid, it's a big thing." 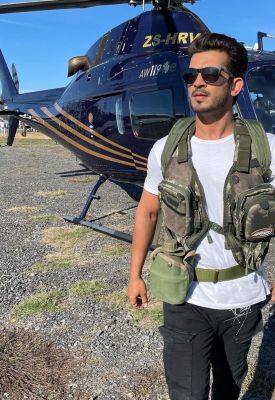 In an interview, Arjun Bijlani said he was overjoyed after winning the show, hosted by filmmaker Rohit Shetty as it was not an easy feat to pull off. "It feels great to have won the show. It was a long journey in Cape Town. When Rohit sir announced my name, I was extremely happy." 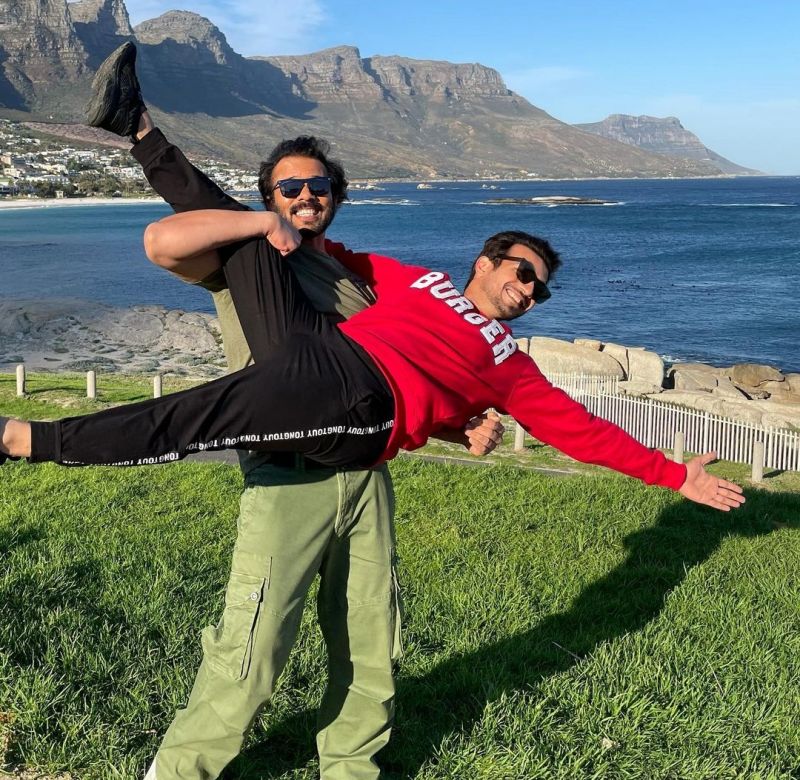 Bijlani has appeared on popular fictional shows like Naagin, Meri Aashiqui Tum Se Hi, Miley Jab Hum Tum, and Left Right Left. He was among the top six finalists besides fellow actors Divyanka Tripathi, Shweta Tiwari, Vishal Aditya Singh, singer Rahul Vaidya, and TV personality Varun Sood. Doing a show like Khatron Ke Khiladi was not a natural progression for him, the actor said, adding he is glad he took a chance. 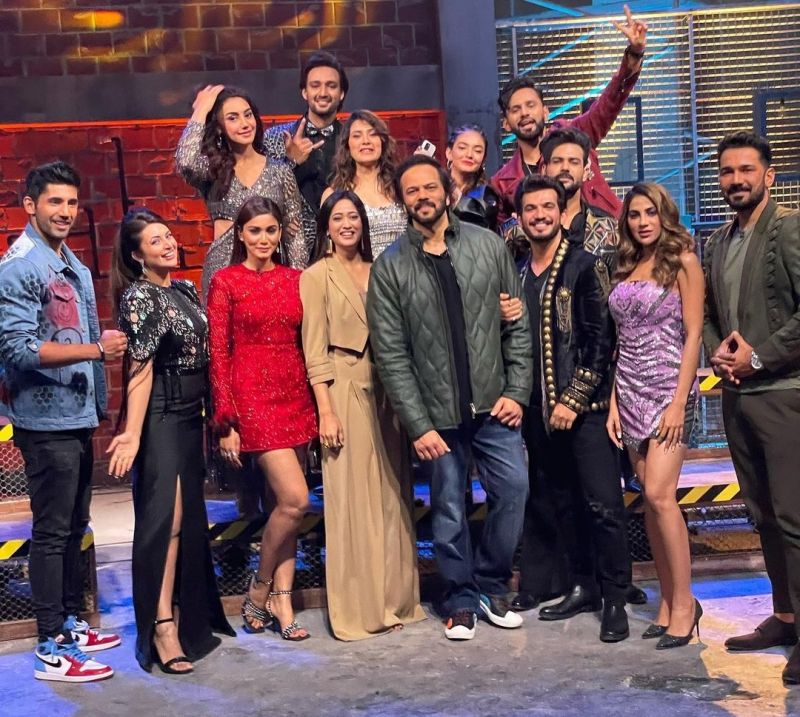