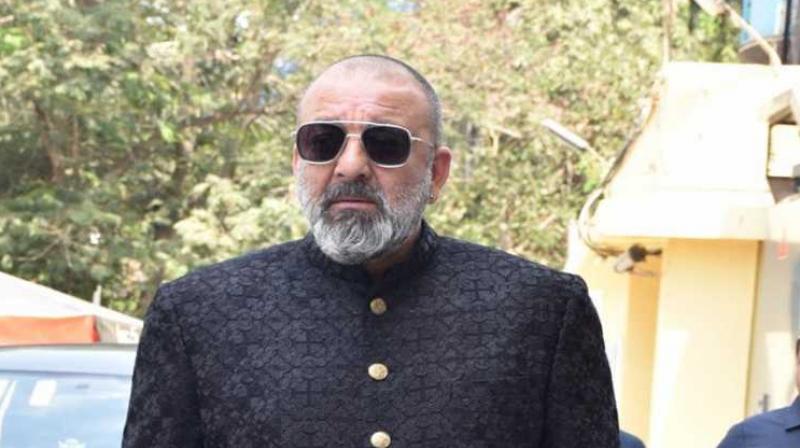 Mumbai, Mar 27: Actor Sanjay Dutt has denied reports that he would be contesting in the upcoming Lok Sabha elections 2019. The actor took to Twitter to clear the air surrounding the reports that claimed he was set to follow in his father, late actor-Congress MP Sunil Dutt's foosteps and contest polls from Ghaziabad. 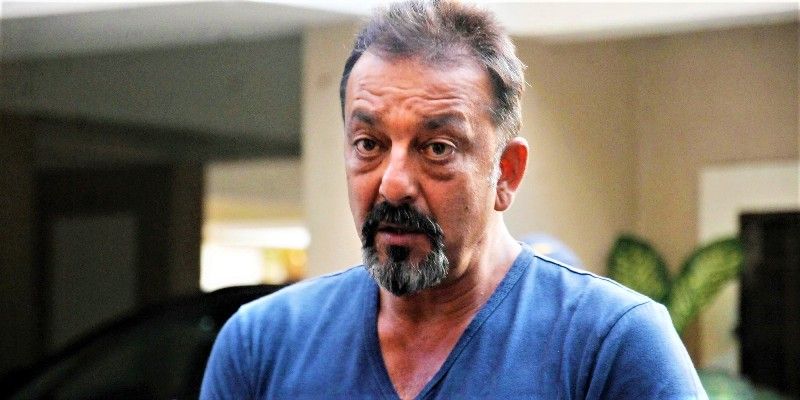 "The rumor about me contesting for the Loksabha elections is not true (sic)" Dutt tweeted Monday. He further extended his support to his sister, Congress MP Priya Dutt ahead of the general elections. "I stand with my country and in full support for my sister @PriyaDutt_INC. I urge everyone to come out in maximum numbers and cast their vote for our nation!" Dutt wrote.