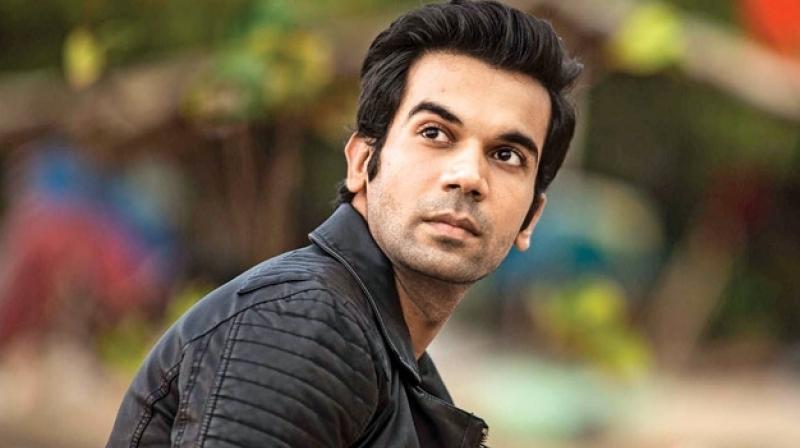 Mumbai, Feb 27: After "Stree", Rajkummar Rao is set to star in another horror comedy, "Rooh-Afza". The film revolves around a singing ghost who puts grooms to sleep so it can possess their brides. Every time there is a wedding in town, local women come together to keep the groom awake through the first night in a bid to avoid the wrath of the ghost, read a press release.

Co-produced by "Stree" producer Dinesh Vijan and Mrighdeep Lamba, director of the "Fukrey" franchise, "Rooh-Afza" features Rajkummar in the lead along with Varun Sharma. The film will be set in Uttar Pradesh's Moradabad and will see another ghost trying to capture newly-wed men.  The leading lady and director will soon be finalised.