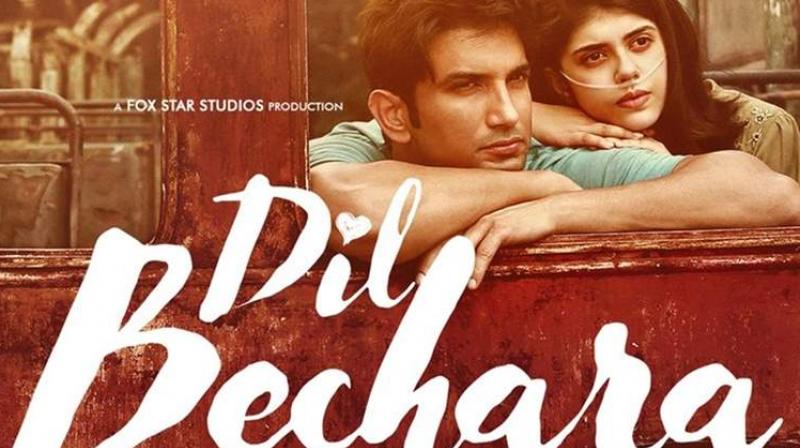 With an aim to honour the legacy of the actor, the streaming platform is making the movie available to even the non-subscribers. 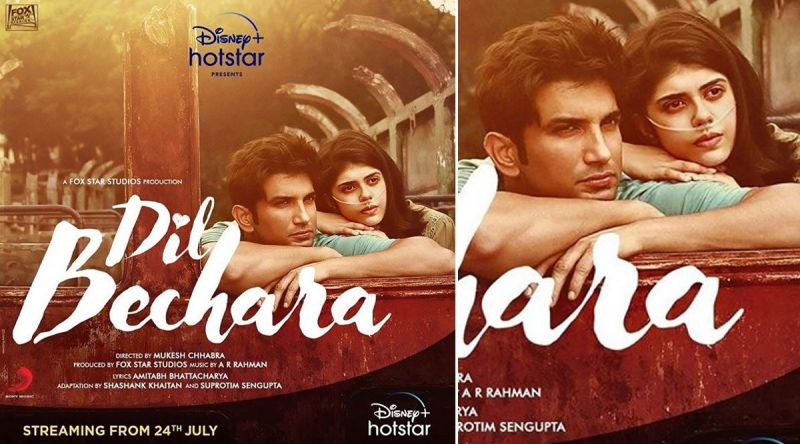 Dil BecharaRajput was found dead at his Bandra home on June 14 at the age of 34.

“We are humbled to be able to play a small part in sustaining the legacy of a fine actor like Sushant Singh Rajput. In celebration of his life and his extraordinary work, ‘Dil Bechara’ will release directly on digital this July on Disney+ Hotstar; and will be available to all subscribers and non-subscribers across India. Our prayers and wishes to his family and loved ones,” Uday Shankar, President – The Walt Disney Company APAC and Chairman, Star & Disney India, said.

The actor had a long-standing relationship with the STAR & Disney India network, having started his career with the show 'Kis Desh Mein Hai Meraa Dil' in 2008 to his Bollywood transition where he delivered some of his most memorable performances in 'M.S. Dhoni: The Untold Story' (2016) and 'Chhichhore' (2019), both produced by Fox Star Studios. 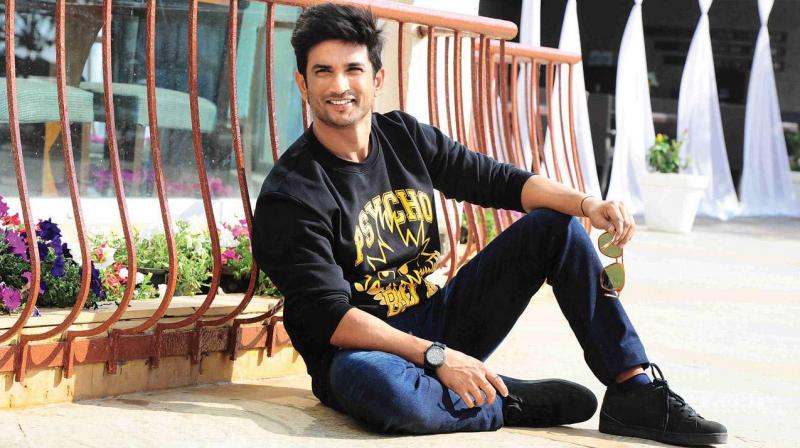 Sushant Singh RajputChhabra said he never imagined he would release the film without Rajput.

“Sushant was not just the hero of my debut film as a director, but he was a dear friend who stood by me through thick and thin. We had been close right from 'Kai Po Che!' to 'Dil Bechara'. He had promised me that he would be in my first film.

"So many plans were made together, so many dreams were dreamt together but never once did I ever imagine that I would be left alone to release this film. He always showered immense love on me while I was making it and his love will guide us as we release it,” the director said. 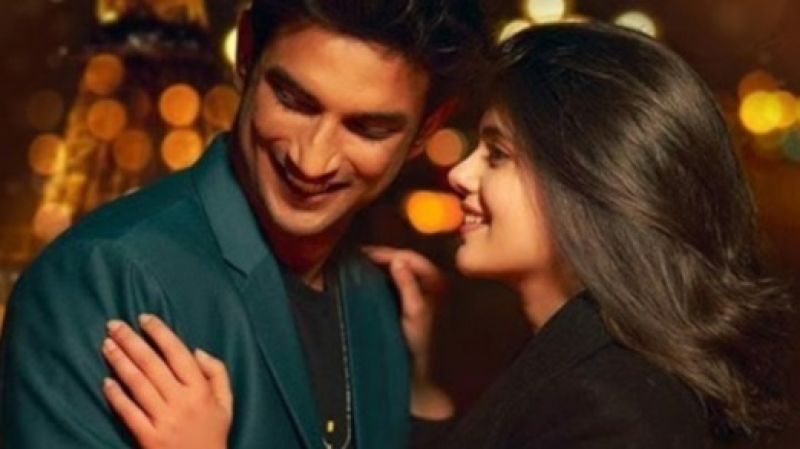 Dil Bechara'Dil Bechara' will see Rajput in a leading role alongside debutante Sanjana Sanghi, and Saif Ali Khan in an interesting cameo.

The music of the film has been composed by AR Rahman and the lyrics are by Amitabh Bhattacharya.