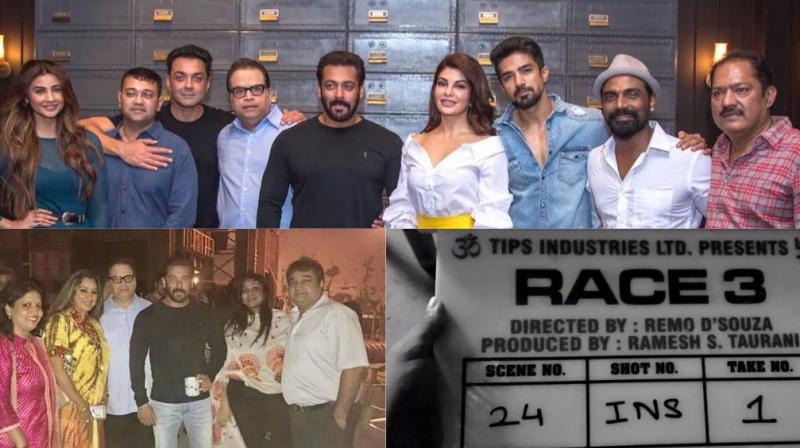 Bollywood superstar Salman Khan's "Race 3" has set a new opening day box office collection record in Pakistan despite being released a week after the Eid festival holidays.According to the Box Office Details website, "Race 3" did a business of Rs 2.25 crore approximately on its opening day on Saturday beating "Avengers Infinity War" and the top Pakistani release, "7 Din Mohabbat Kay".The film, directed by Remo D'Souza, released eight days late in Pakistan after the government imposed a ban on the screening of Indian films two days before and one week after the Eid holiday period. 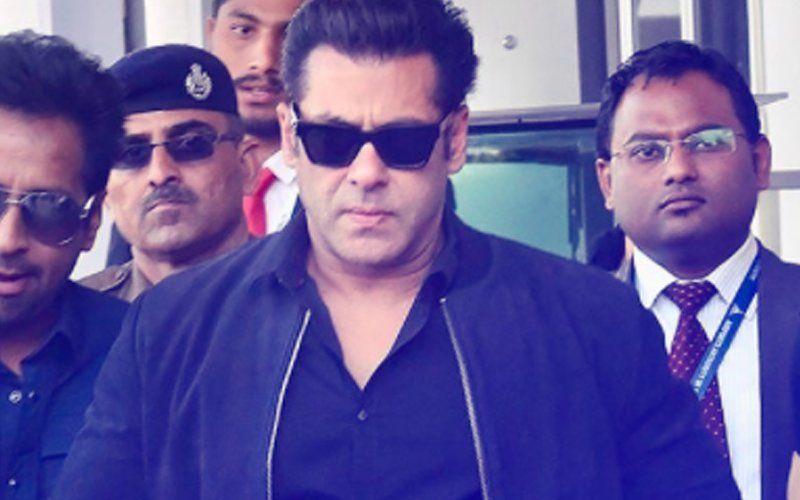 Salman KhanThe ban was imposed so that four big banner Pakistani films and other smaller regional language releases on Eid do good business without competition from Bollywood movies.Three of the four big banner films were not well received while the Mahira Khan starrer "7 Din Mohabat Kay" had respectable business, raking in Rs 8.65 crore approximately from its release on Eid day (June 16) to this Friday (June 22).Eid holidays were celebrated in Pakistan from June 15 to 18.Javed Sheikh's "Wajood", another big star release on Eid, also managed a total collection of just 2.55 crore in a week's time. 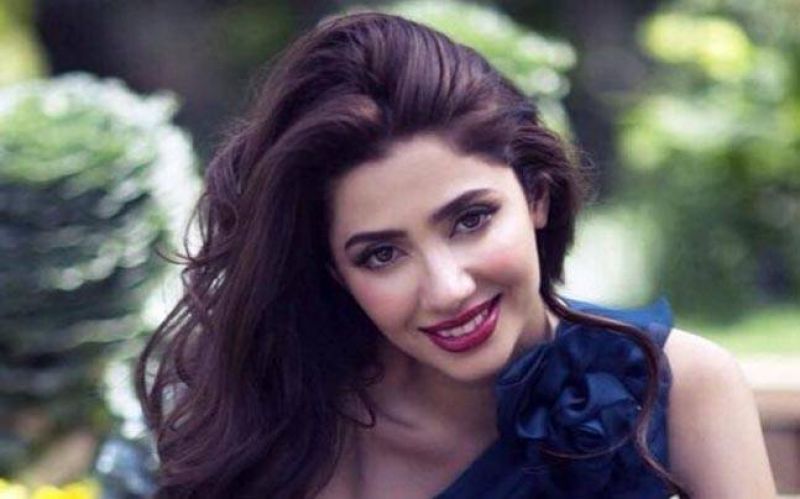 Mahira KhanThe Mahira Khan-starrer had collected just Rs 1.5 crore on its opening day despite the ban on Bollywood releases. The website said "Race 3" collections were the best for any Hindi film released this year in Pakistan, making it the third biggest single day collection for any Hindi film and the highest for 2018.The film minted Rs 2.62 crore by Saturday after it started screening with a few midnight shows at some cineplexes in Karachi and Lahore on Friday.The website said "Race 3" had made the collections despite having lesser shows than "Avengers" at some cineplexes.