Vidyut will be playing as the lead character in the movie, as he is pairing with the successful producer Vipul shah. 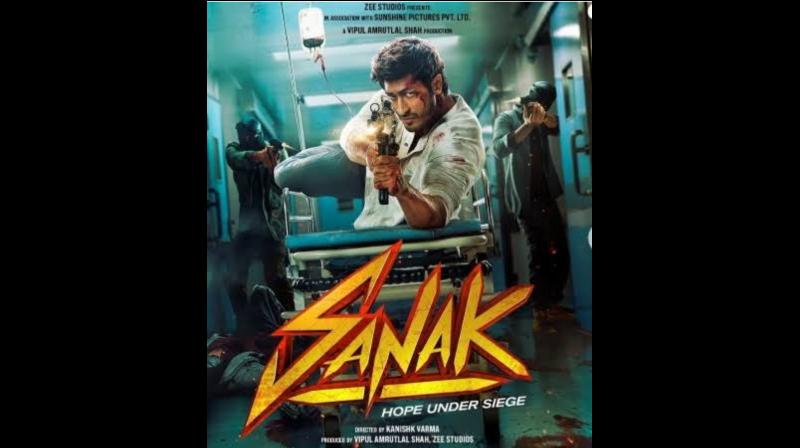 Mumbai: Sunshine Pictures Pvt Ltd, directed by Vipul Shah has given the audiences some interesting cinema spectacles. This time in collaboration with Zee Studios, his production SANAK– Hope Under Siege is all set to bring out the emotional journey with action-packed sequences. 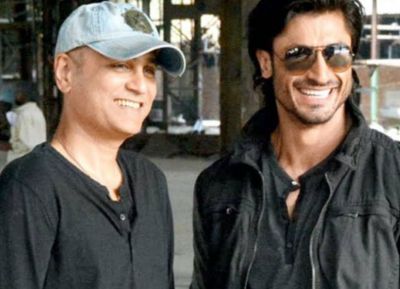 Vidyut will be playing as the lead character in the movie, as he is pairing with the successful producer Vipul shah. He worked with him this time for the 9th time in his career. The thriller poster of Sanak launched a few months ago made the viewers eager to hold for such a thriller comeback on the OTT platform. He took to his Instagram to post about the blast of his movie. 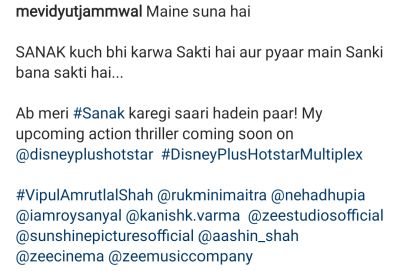 Vipul Amrutlal Shah and Zee Studios' highly-anticipated film, Sanak – Hope Under Siege has joined the list of big-ticket Bollywood movies releasing on one of India’s largest premium OTT platforms. Directed by Kanishk Varma, the movie featuring Vidyut Jammwal and Bengali actress Rukmini Maitra will be streaming soon on Disney+ Hotstar Multiplex. Along with the announcement, the makers have also launched a new intriguing poster featuring Vidyut holding a gun, looking like a man on a mission. 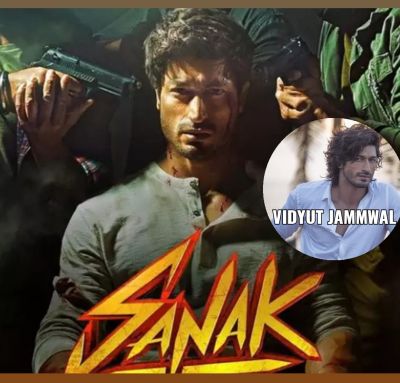 Starring Vidyut Jammwal, Chandan Roy Sanyal, Neha Dhupia, and Rukmini Maitra (who is making her Bollywood debut), Sanak - Hope Under Siege presented by Zee Studios in association with Sunshine Pictures Pvt Ltd. It is a Vipul Amrutlal Shah production, directed by Kanishk Varma. The release date of the movie will announce soon. 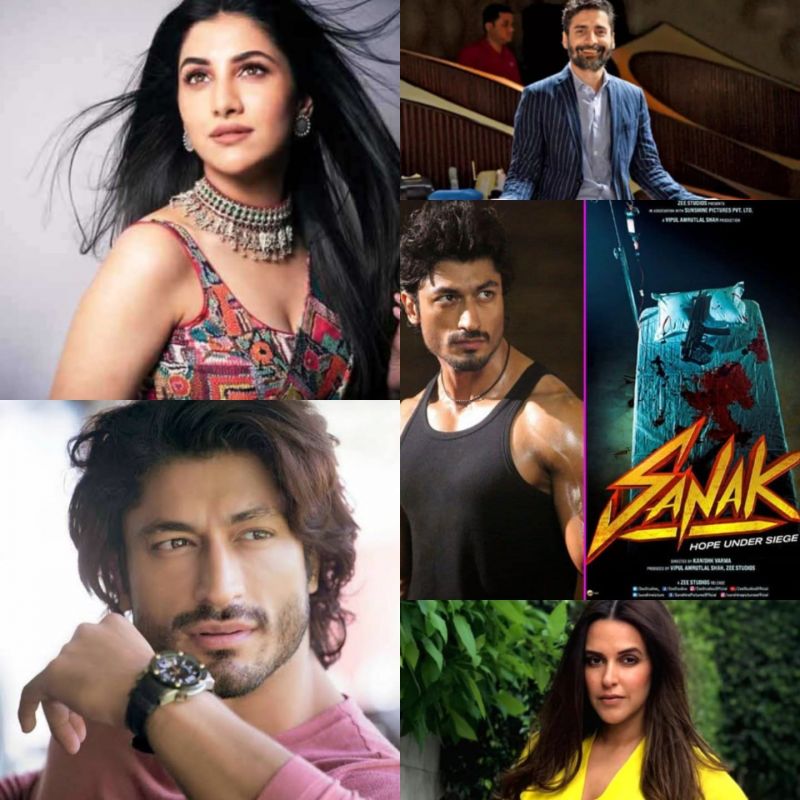