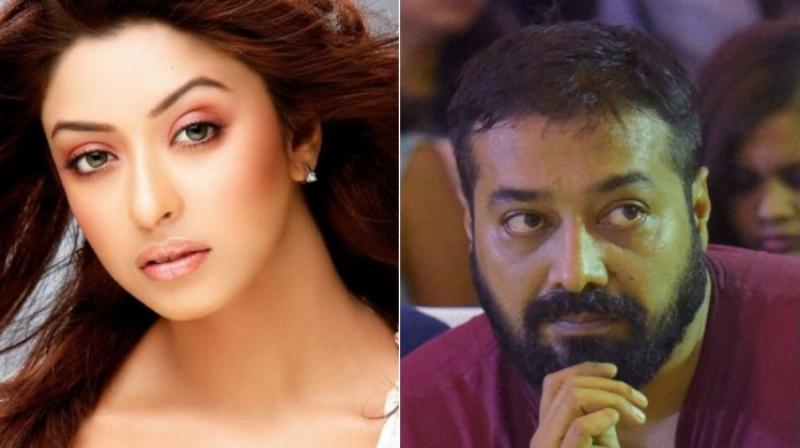 Mumbai: Mumbai Police have registered an FIR against filmmaker Anurag Kashyap after actress Payal Ghosh accused him of sexual misconduct in 2013, an official said on Wednesday.

The First Information Report (FIR) was registered at Versova police station late Tuesday night after the actress along with her lawyer Nitin Satpute approached the police, the official said. 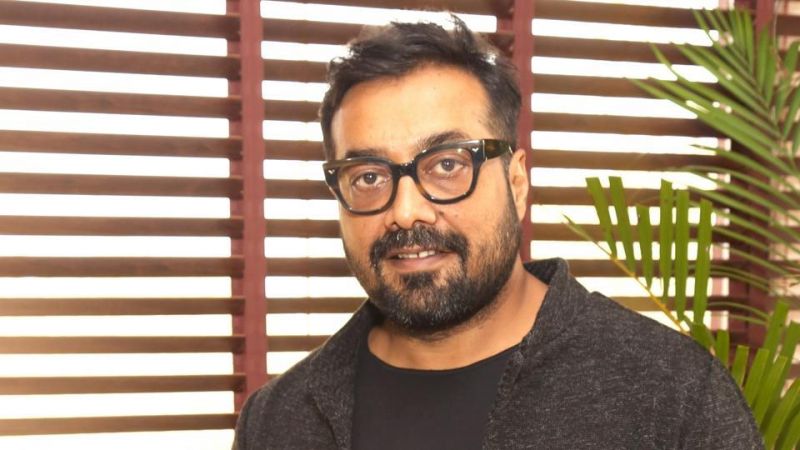 The FIR was registered under Indian Penal Code Sections 376 (I) (rape), 354 (assault or criminal force to woman with intent to outrage her modesty), 341 (wrongful restraint) and 342 (wrongful confinement), the official said, adding that further investigation is underway.

Kashyap will be called for questioning in connection with the alleged seven-year-old incident, he said.

In her police complaint, the actress alleged that Kashyap raped her at a place on Yari Road in Versova in 2013. 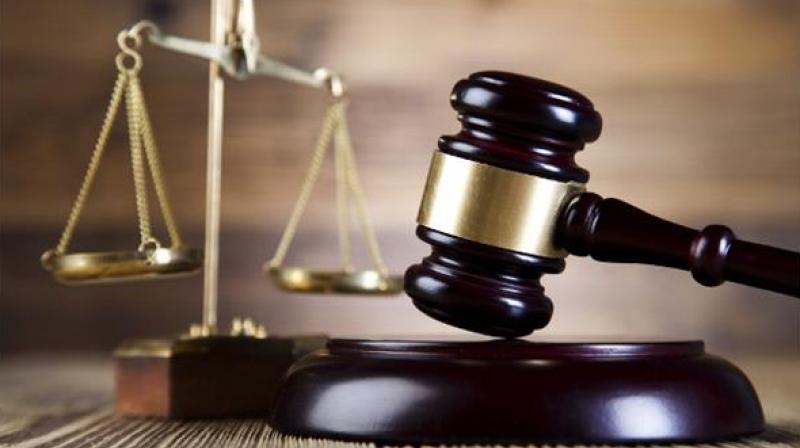 The actress and her lawyer earlier approached Oshiwara police station here on Monday, but they were asked to go to the Versova police station as the alleged incident took place under its area of jurisdiction, the official said.

Satpute in a tweet late Tuesday night said, "Finally FIR has been lodged against Accused for the offence Rape, Wrongful Restrain, Wrongful Confinement and outraging modesty of woman."