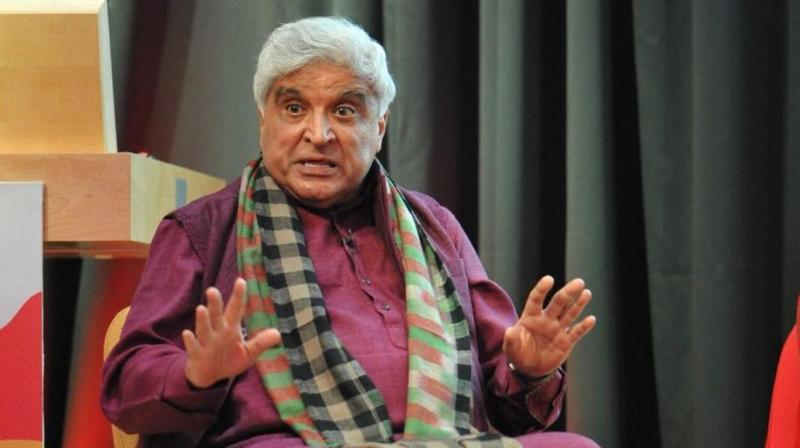 Mumbai, Mar 23: Veteran lyricist Javed Akhtar on Friday said he has not written any song for Vivek Oberoi-starrer "PM Narendra Modi" and he is shocked to find his name in the credits of the film's trailer. The 74-year-old writer shared a photo of the credits, where his name appears alongside other lyricists Prasoon Joshi, Sameer, Abhendra Kumar Upadhyay, Sardaraa,Parry G and Lavraj. 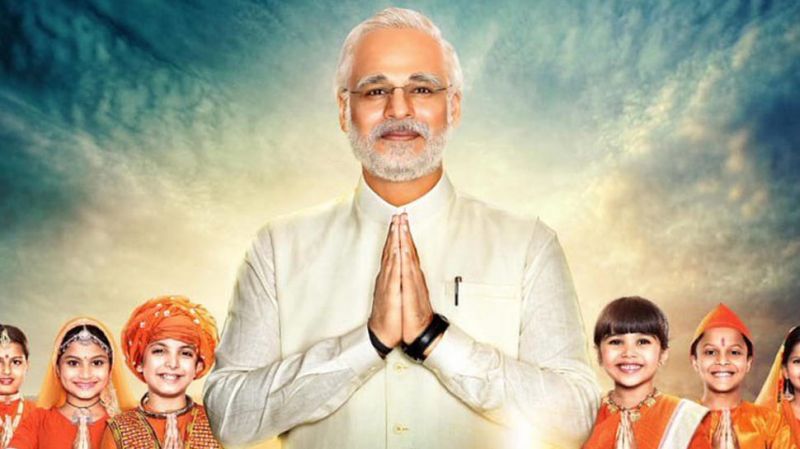 "(I) am shocked to find my name on the poster of this film. Have not written any songs for it!" Akhtar wrote on the microblogging site. His post was retweeted by his wife, veteran actor Shabana Azmi. The first trailer of the Omung Kumar-directed biopic of Prime Minister Narendra Modi, featuring Oberoi in the lead, released on Wednesday. The film, which also features Boman Irani, Manoj Joshi, Zarina Wahab and Prashant Narayanan, releases on April 5 countrywide.