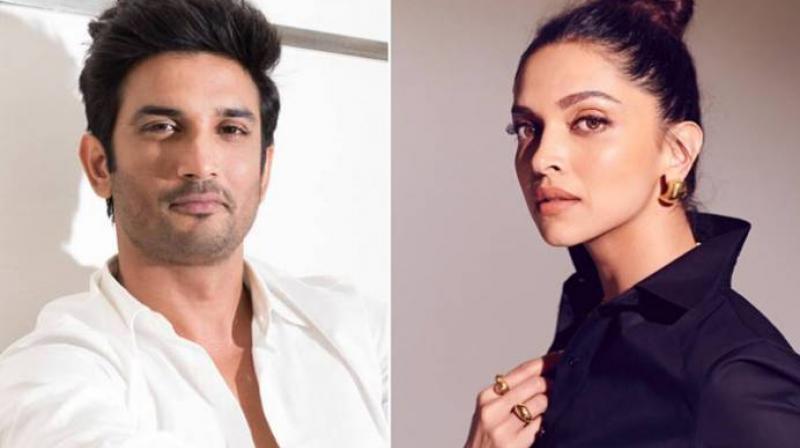 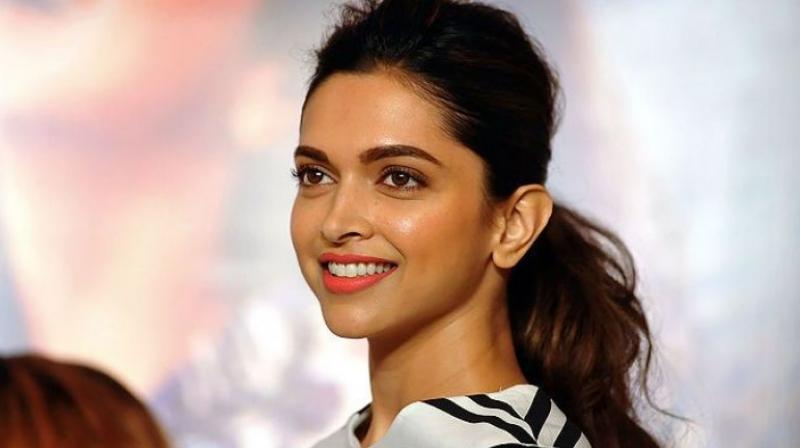 Both of them will be questioned by the NCB on Tuesday afternoon, he said.

Chitgopekar is the CEO of KWAN talent management agency and Karishma Prakash is employed with the agency, the official said.

Rajput's talent manager Jaya Saha was questioned by the NCB on Monday. 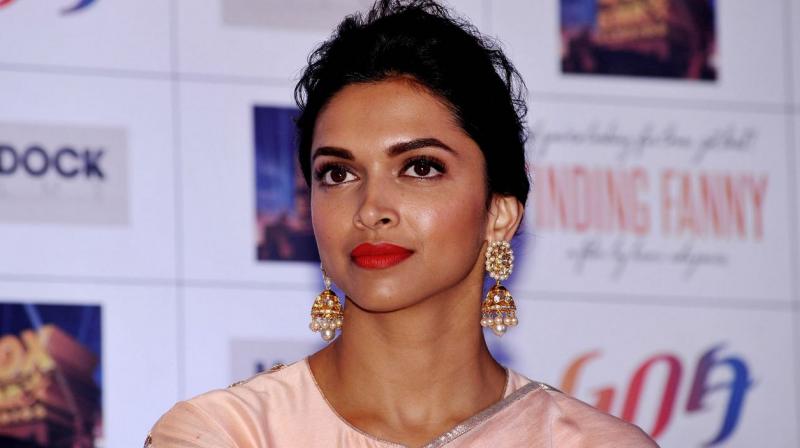 During her questioning, the NCB got information about many persons allegedly having an active role in the Bollywood-drug nexus, the official said.

Some WhatsApp chats of the persons who were questioned earlier by the NCB suggested discussion about drugs, he said.