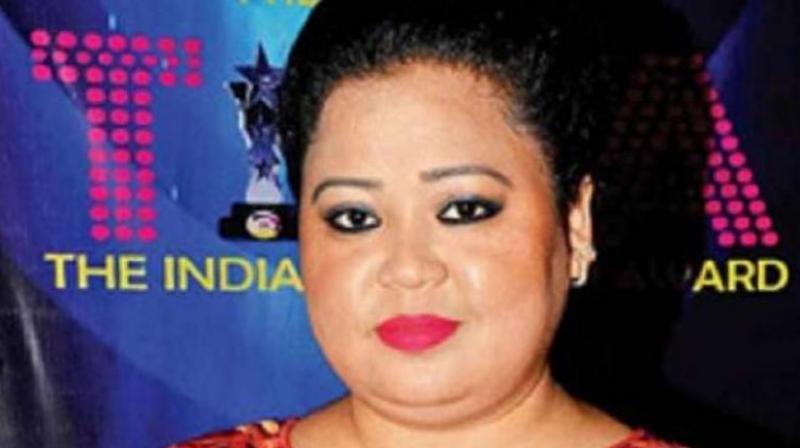 Mumbai: Raids were carried out at comedian Bharti Singh's residence by the Narcotics Control Bureau (NCB) on Saturday, according to reports.

Actor Arjun Rampal and film producer Firoz Nadiadwala were raided by the agency earlier this month in a drug-related probe. Arjun Rampal's girlfriend Gabriella Demetriades was questioned for 12 hours. 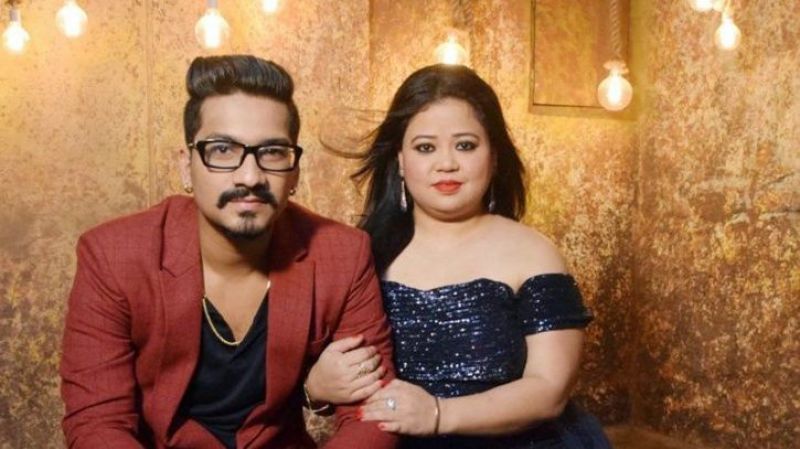 Bharti Singh with husbandRhea Chakraborty and her brother Showik along with others were arrested for allegedly procuring drugs for Sushant Singh Rajput. Chakraborty was released on bail in October after being in jail for nearly a month.

Since Sushant Singh Rajput's death, Bollywood actors including Deepika Padukone, Sara Ali Khan, Shraddha Kapoor have been called in for questioning by the NCB. The agency states that the probes are part of its investigation into the larger network of supply and usage of banned substances being used by members of the film fraternity.