There was a lot of negativity around 'Race 3' even before release: Bobby Deol 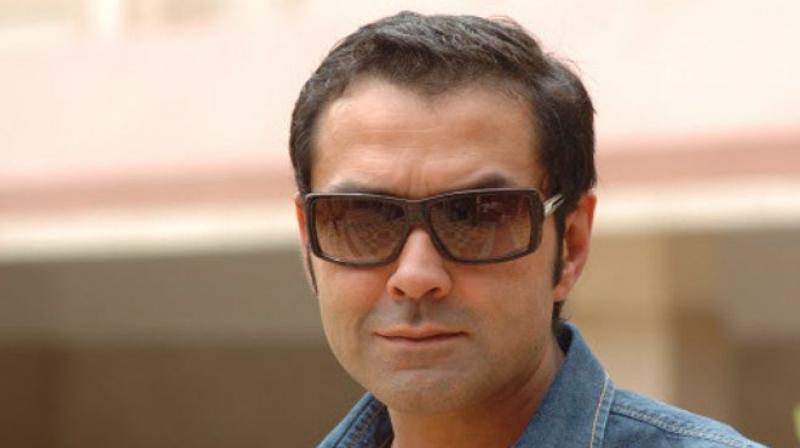 Bobby Deol is happy with the box office performance of his last release "Race 3" but says he does not understand why the film was trolled so much for "everything and anything."  Bobby returned to screen after a hiatus with Salman Khan-fronted multi-starrer recently. The film was panned critically and was subject to memes on the internet.  "I don't know what happened," Bobby says about the film's reception. 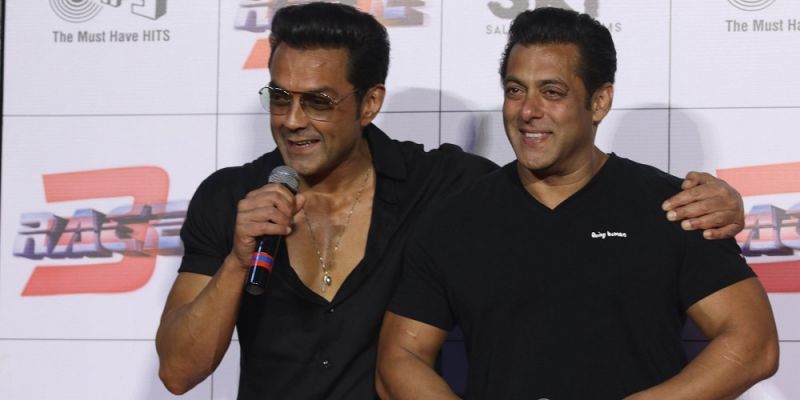 "There was a lot of negativity for the film from the word go. I don't know what it was, why it was. No film gets so much negativity before a release. It was being trolled for everything and anything. But Salman Khan's power is Salman Khan's power," Bobby said in an interview here.  The actor said even though "negativity always hurts", "Race 3" gave him a good platform where the audience watched and appreciated him.

"No actor can be perfect in choosing things. It's the audiences' choice whether they like something or don't. At the end of the day, it was my first Rs 200 cr plus film! For me, it was an exciting thing because millions of people saw me and the hard work was appreciated." Bobby said, "Race 3" may have faced negativity but it was victorious. "You don't want to hit a century and lose the match. You want your team to win. Sometimes even victories are not appreciated. I think 'Race 3' is like that- it was victorious but wasn't appreciated. 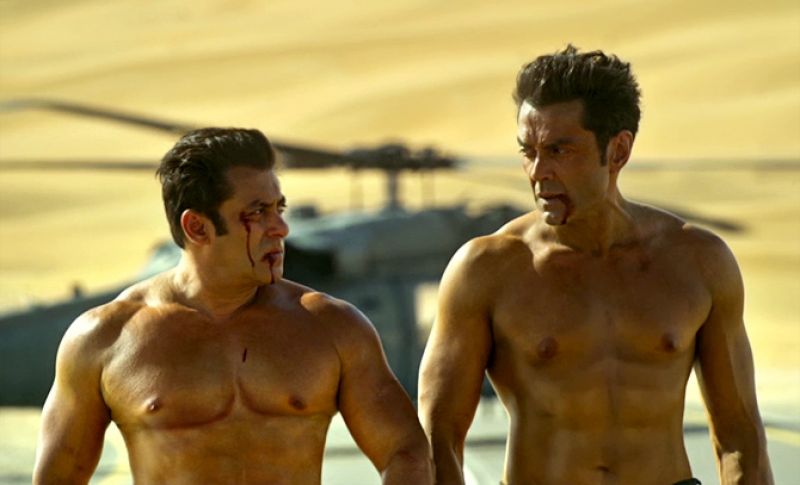 "A film cannot collect so much money at the box office just like that. There had to be a certain percentage of people who loved the film but there was a certain percentage on social media who were b***hing it down... His (Salman's) film is a bigger hit than someone else's big hit. He is an angel. There's no way he's going to stop being who he is. He's a wonderful person," Bobby added.  The actor will next be seen in "Yamla Pagla Deewana: Phir Se" along with his father Dharmendra, brother Sunny Deol. The film also stars Kriti Kharbanda and is scheduled to release on August 31.