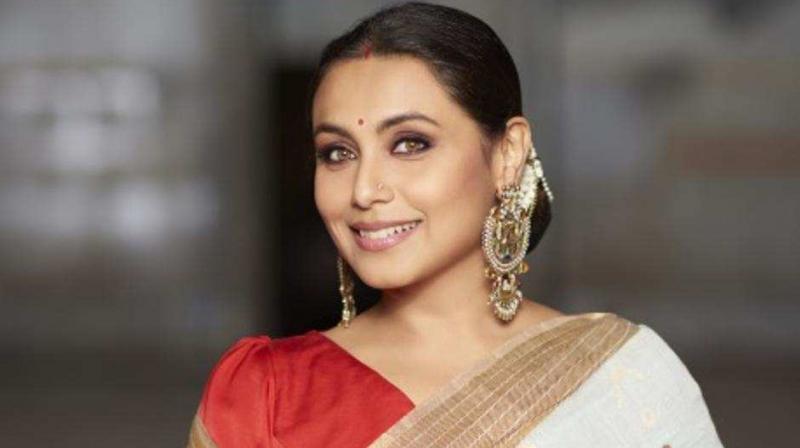 Bollywood star Rani Mukerji's critically acclaimed film "Hichki" is set to release in Kazakhstan on September 20. The film had a successful run in Russia and now a version with Russian voice over will release in Kazakhstan. Russian is one of the country's official languages. "It's truly amazing that films can cross over to different cultures and languages because of its universal story. 'Hichki' is a reflection of society, a reflection of how we all have weaknesses and we need to overcome them to make the world a better place. 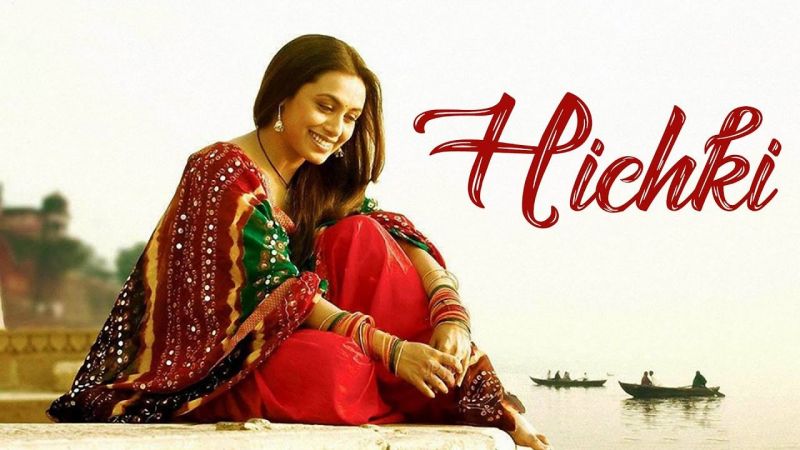 "It talks about every person's determination, focus and positive spirit to win over obstacles. I'm happy that Hichki's core message is resonating with audiences across the globe. I am proud of the film and grateful that people are enjoying it," Rani said in a statement.  Directed by Siddharth P Malhotra and produced by Maneesh Sharma, "Hichki" will be screened across 15 screens in Kazakhstan, which makes it the biggest release for a Hindi feature film in this nation since 2015.