DIVYA AGARWAL ANNOUNCED AS THE WINNER OF BIG BOSS OTT

The Voot Original show Big Boss OTT announced Divya Agarwal as the winner of this season. 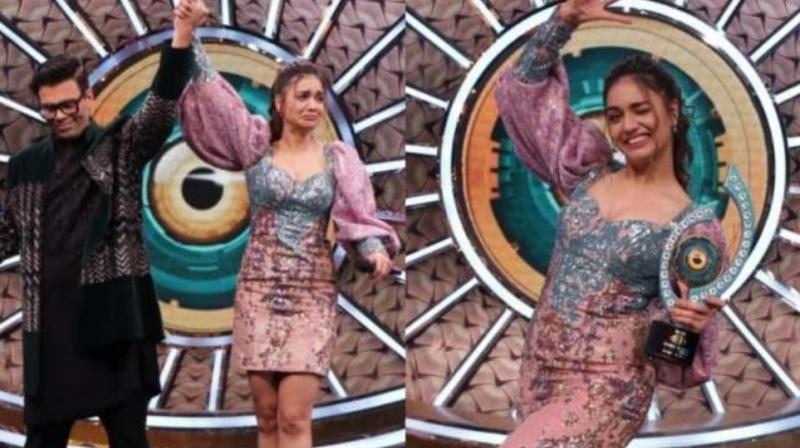 Mumbai: The Big Boss OTT, was the first season of the Indian reality TV series Big Boss, the first to be released exclusively on OTT Platforms Voot and Voot Select. The show premiered on 8th August 2021 and was hosted by the great Indian director, producer, screenwriter, and television personality of Hindi Films, Karan Johar. 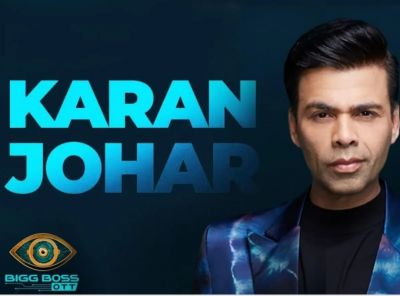 The show has now ended and the Grand Finale aired on September 18. The winner of the season was announced to be DIVYA AGARWAL, who fought alone in the show and aced it. 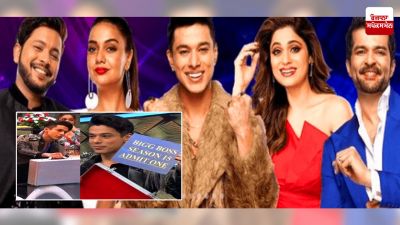 The top five contestants were Shamita Shetty, Pratik Sehajpal, Divya Agarwal, Raqesh Bapat, and Nishant Bhat. During the finale, the contestants were given a chance to choose the briefcase which will be the jackpot for any of them, and Pratik Sehajpal became the one who choose the opportunity to enter directly to the Big Boss 15 which will be airing from 2nd October. 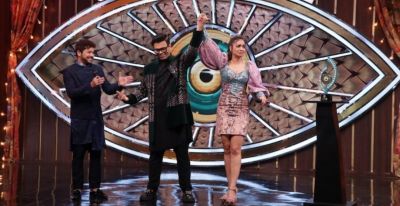 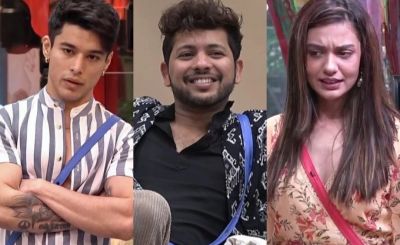 News also came in that Nishant Bhat and Divya Agarwal will also be seen in the Big Boss 15 which will be hosted by the Star Salman Khan. But Divya Agarwal mentioned that she has not yet being called or offered the season, so can't be sure about anything yet. But this news is confirmed that we will be seeing Pratik Sehajpal in Big Boss 15.