There are no trappings of Bollywood today: Madhuri

PTI
Published Feb 20, 2019, 3:29 pm IST
Updated Feb 20, 2019, 4:00 pm IST
Madhuri Dixit believes the Hindi film industry has democratised a lot over the years and it has enabled actors like her to try their hands 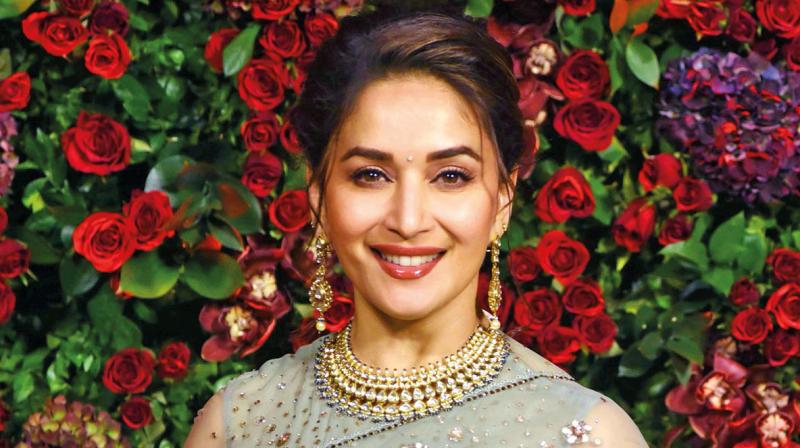 New Delhi, Feb 20: Madhuri Dixit believes the Hindi film industry has democratised a lot over the years and it has enabled actors like her to try their hands at different things. Apart from acting, Madhuri has ventured into production and she is also set to come out with an English pop album. She says such avenues were not available for actors earlier. "I love to do all these different things because this is all within my domain like singing, dancing, creating and movies etc.

I like to experiment with different things. That is why I did the album because it is also a way of expression and what I want to say through my songs. So it's an expression of your emotion through the song," Madhuri told PTI. "I believe it is the recent atmosphere in Bollywood that has enabled me to do so and be at so many places at the same time... Earlier, there weren't so many avenues. We used to do what? Movies. Ads were not even made that much then. 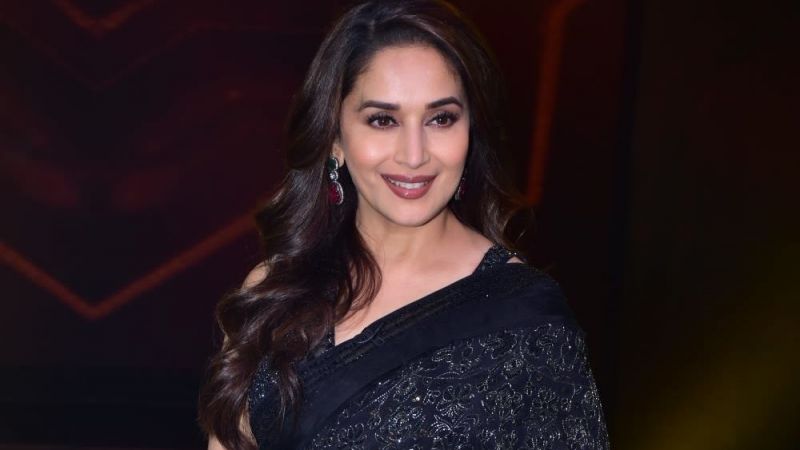 Hindi film industry has democratised a lot over the years

But today there are so many things that you can explore, which is amazing."  Madhuri says the film making process has also been overhauled as these days there is no mandatory requirements for song and dance sequences in the films. "The situation in the industry is content-driven today. There are no trappings of Bollywood anymore. In the sense that when we used to make movies, they would say, 'We need one song, one happy song and one sad song.'

"There were a lot of things but today audiences are exposed to the cinema from all over the world that and that has broadened their minds. They want to see something different from just another regular Hindi film," the actor says. It is also refreshing for background players of a film, like writers and directors, as they get to explore different themes and issues through their work, she says. 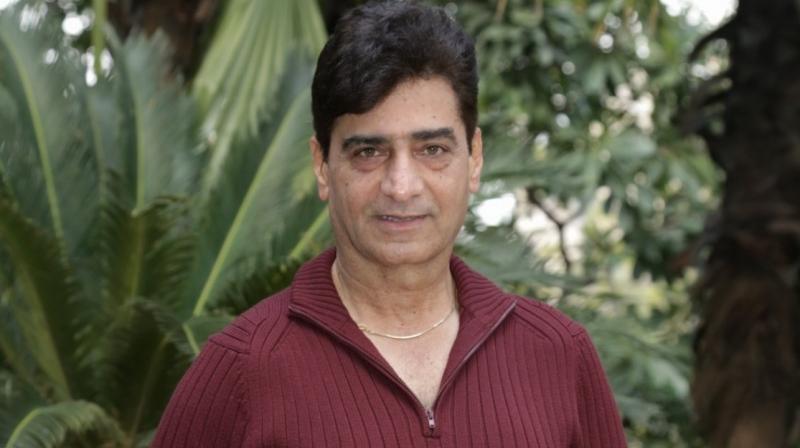 "In this scenario, exploring different subjects is a wonderful opportunity for everyone, including makers, writers and actors. There are no constraints about mandatory things. They can just stick to one topic and can make a lovely movie out of that," she adds. Madhuri is currently awaiting the release of her film "Total Dhamaal". Directed by Indra Kumar, the film, which also stars Ajay Devgn, Anil Kapoor, Arshad Warsi and Riteish Deshmukh, will hit the theatres countrywide on February 22.