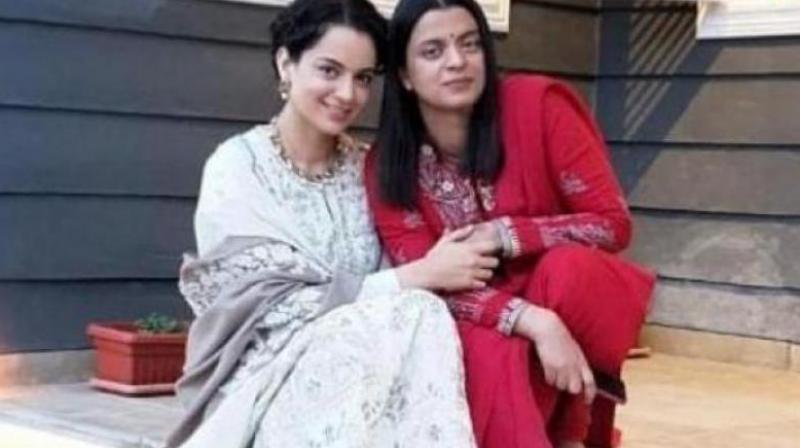 Mumbai: Mumbai police on Wednesday asked Bollywood actor Kangana Ranaut and her sister Rangoli Chandel to appear before them on November 23 over "objectionable comments" on social media aimed at spreading communal tension.

This is the third time Mumbai police have asked the actor to appear before the Bandra police in the matter. 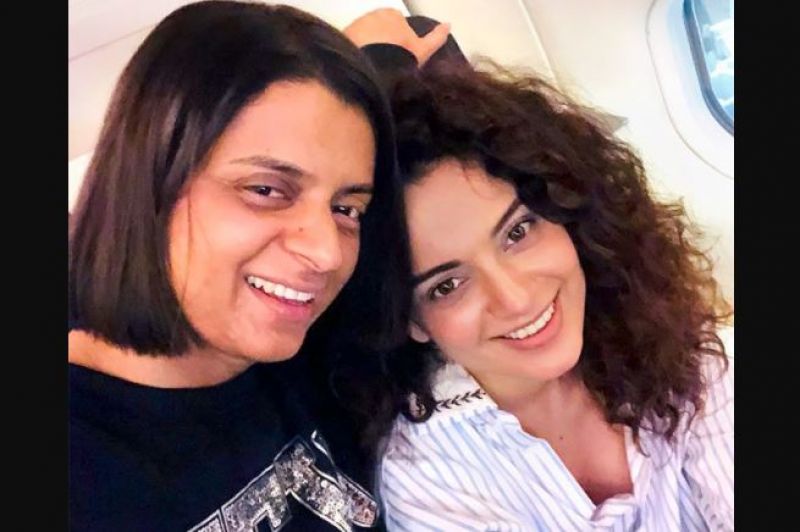 Rangoli and Kangana Kangana had earlier informed the police that she was busy with a wedding in the family and will be available only after November 15.

Mumbai police had issued the second notice to Kangana Ranaut and Rangoli Chandel on November 3 and ordered them to appear before it on November 10. Both the sisters have been booked for allegedly promoting enmity between communities through their remarks on social media.

Kangana RanautEarlier, the Bandra police on October 21 issued a notice to Kangana and her sister to record their statements in the case. However, Ranaut's lawyer had then sent a reply to the police station, saying she was in Himachal Pradesh and busy with the wedding preparations.

Last month, the Bandra metropolitan magistrate's court had ordered the police to investigate a complaint filed by Bollywood casting director and fitness trainer Munawwar Ali Sayyed, referring to tweets and other statements of Ranaut and her sister.