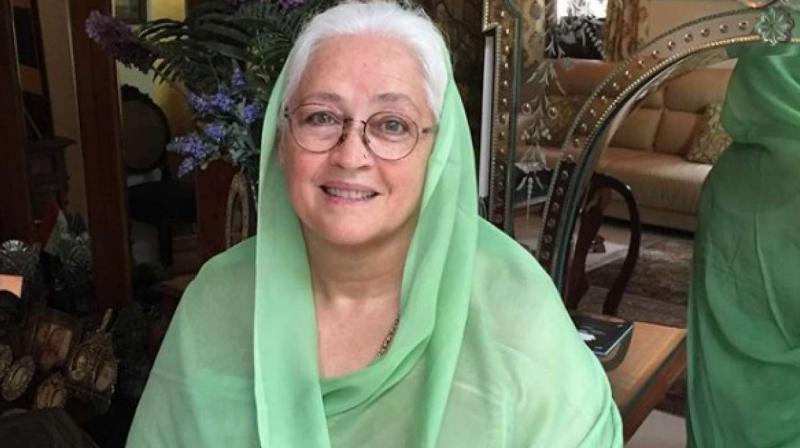 New Delhi, Nov 18 (PTI): Veteran film and theatre actor Nafisa Ali revealed she has been recently diagnosed with stage three cancer. She made the revelation Saturday via Instagram on which she shared a picture of her with a good friend and Congress leader Sonia Gandhi, who paid her a visit post the diagnosis. "Just met my precious friend who wished me luck and to get well from my just diagnosed stage 3 cancer," Ali, 61, captioned the photograph. 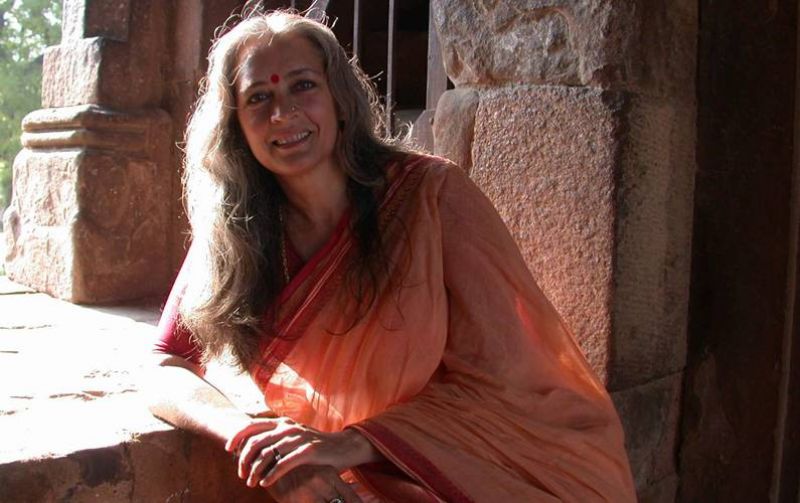 Born in West Bengal, Nafisa made her acting debut in 1979 with Shashi Kapoor's "Junoon". Her other acting credits include "Major Saab", "Life In a Metro", "Yamla Pagla Deewana" and "Saheb Biwi Aur Gangster 3". Ali is currently a member of the Congress party. She contested in 2009 elections on a Samajwadi Party ticket.  Ali is married to Arjuna Award-winning sports personality Colonel R S Sodhi and has three children.