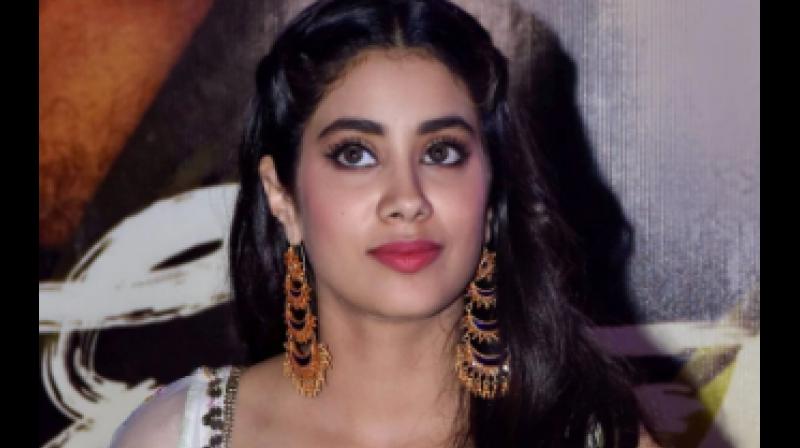 Shooting of actor Janhvi Kapoor's film "Good Luck Jerry" briefly came to a halt in Bassi Pathana, after a group of farmers insisted that she make a comment on the ongoing farmers' protest.

Kapoor is shooting for the film, produced by filmmaker Anand L Rai's Colour Yellow Productions and directed by Sidharth Sengupta, in Punjab. 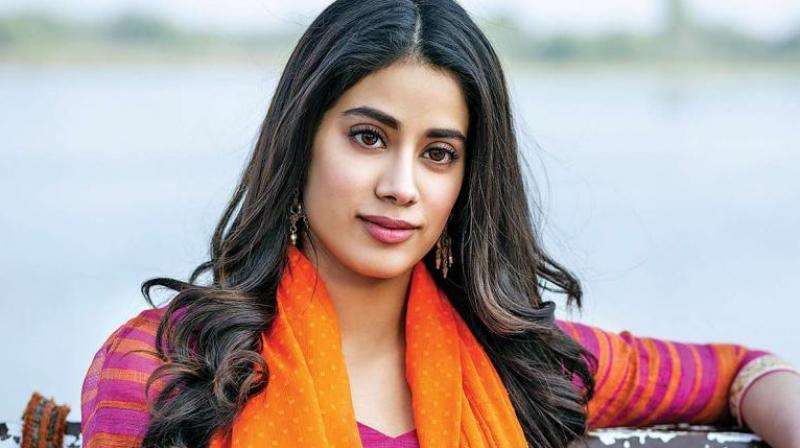 "The shooting had stopped for two-three hours on January 11. There wasn't anything major. Around 20-30 people had reached the set. It was a peaceful agitation.

"All they wanted was assurance of support from them (the actors). When they did, the shoot was resumed. It was mutually resolved. Now the shoot is going on smoothly," Chauhan said on Wednesday. 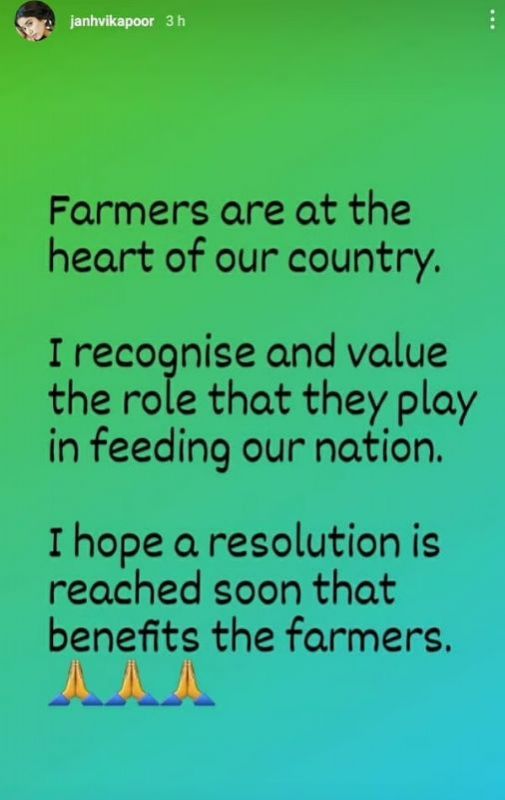 Janhvi Kapoor On Monday, the "Dhadak" actor shared an Instagram Story in support of the farmers.

"Farmers are at the heart of our country. I recognise and value the role that they play in feeding our nation. I hope a resolution is reached soon that benefits the farmers," Kapoor had written.