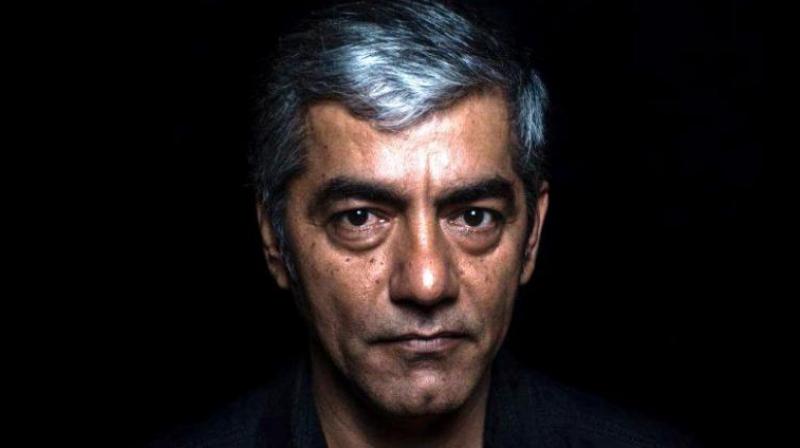 Dharamshala: Actor Asif Basra, known for starring in movies such as "Jab We Met", "Once Upon a Time in Mumbaai" and "Kai Po Che!", died on Thursday here, the police said. He was 53.

The actor was found hanging in a private complex here by the police and a team of forensic experts is on the spot, said SSP Kangra Vimukt Ranjan. 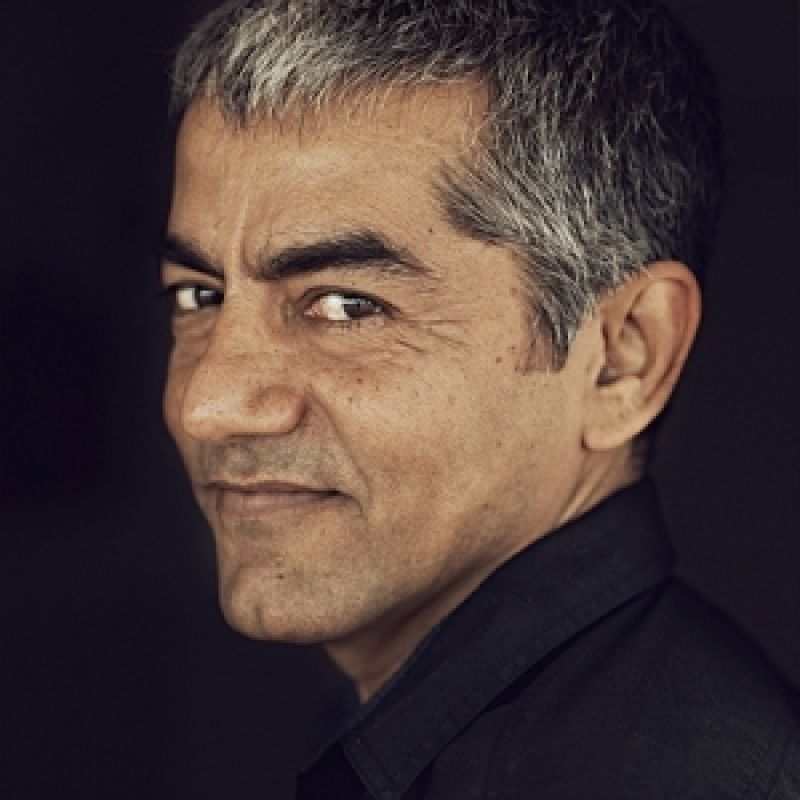 It is being reported that the actor had a property on lease for the past five-six years in McLeodganj, Upper Dharamshala, and used to visit the place regularly.

In his over two decade-long career, Basra played supporting parts in many critically-acclaimed features like "Black Friday", "Parzania" and "Outsourced". 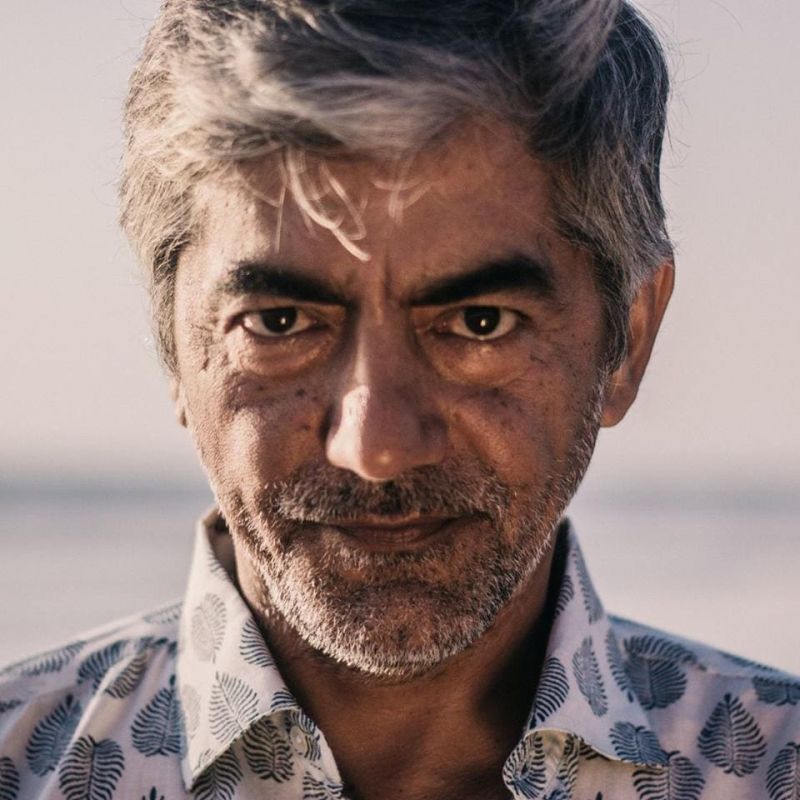 Among his notable performances in Hindi cinema, Basra played a cunning stall owner in Imtiaz Ali's 2007 film "Jab We Met", alongside the likes of Kareena Kapoor Khan and Shahid Kapoor.

He played the father of Emraan Hashmi's Shoaib Khan in Milan Luthria's "Once Upon a Time in Mumbaai" (2010).