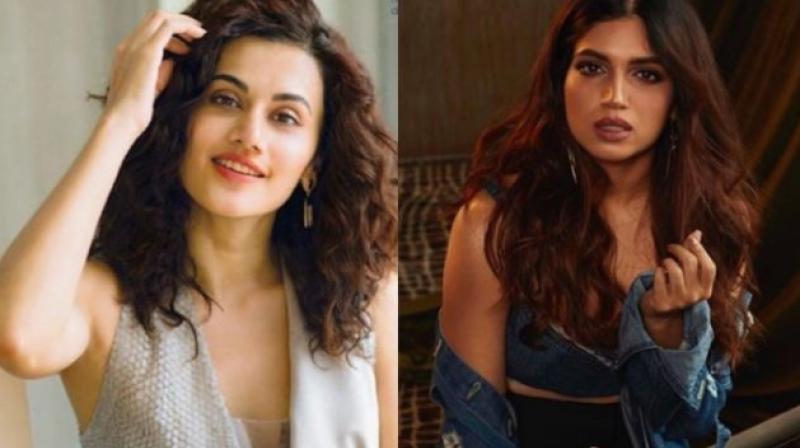 Mumbai, Feb 9: Taapsee Pannu and Bhumi Pednekar will topline the biographical drama "Saand Ki Aankh". The film, a collaboration between Reliance Entertainment, Anurag Kashyap, Nidhi Parmar and Chalk n Cheese Films, will tell the story of world's oldest sharpshooters Chandro and Prakashi Tomar. It will directed by debutante filmmaker Tushar Hiranandani. He has earlier worked in the film industry as a screenwriter. 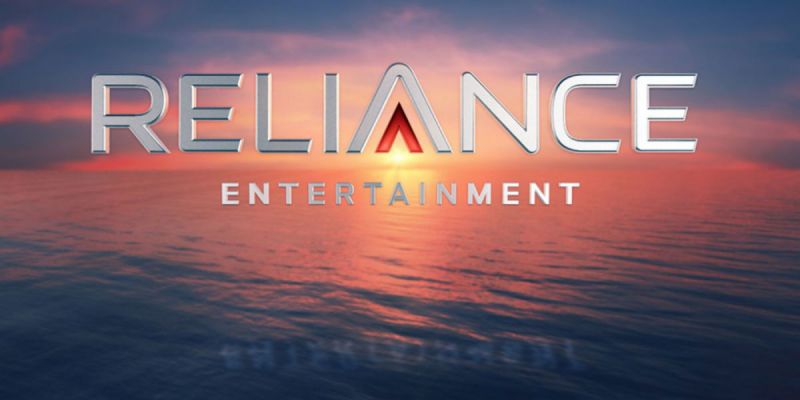 The film is set in the hinterlands of Uttar Pradesh and will go on floors next week in Meerut. Pednekar and Pannu have started prepping for their roles with intensive workshops and look tests. "At a time where content is king, we believe 'Saand Ki Aankh' will truly stand out. With a great script, versatile actors like Taapsee Pannu and Bhumi Pednekar and an immensely talented Tushar Hiranandani captaining the ship, we are confident we have a winner on our hands," Kashyap said in a statement. 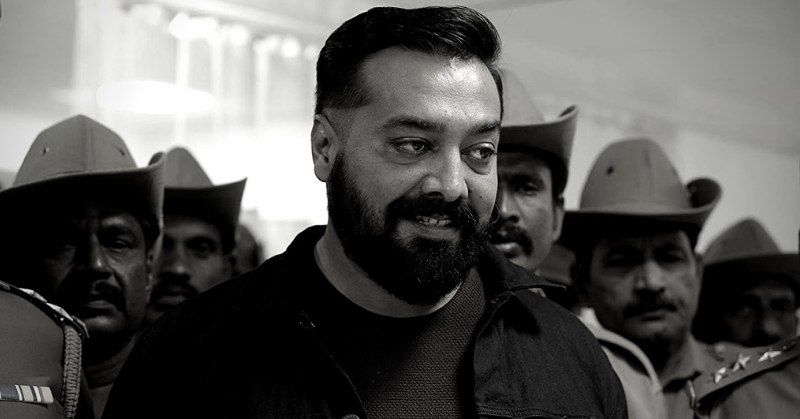 Hiranandani said, "We honestly couldn't have asked for a better cast. Both Bhumi and Taapsee have put their heart and soul into the characters right from the initial prep to the training and their looks. The film is the perfect platform for them to reach their true potential as powerhouse performers."  Release date of the film has not been decided yet.