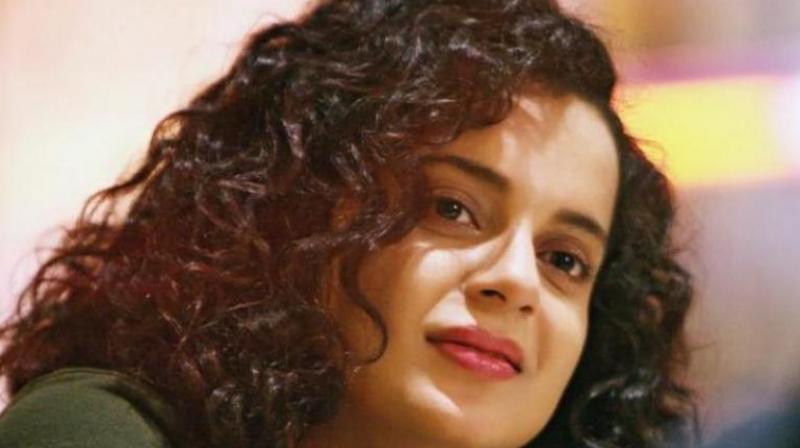 Mumbai: Bollywood actor Kangana Ranaut on Friday reached the Bandra police station here to record her statement in a case related to sedition and other charges.

Ranaut, who has been provided Y-plus category security of CRPF personnel, arrived at the police station in suburban Mumbai around 1 pm along with her advocate amid heavy media presence. 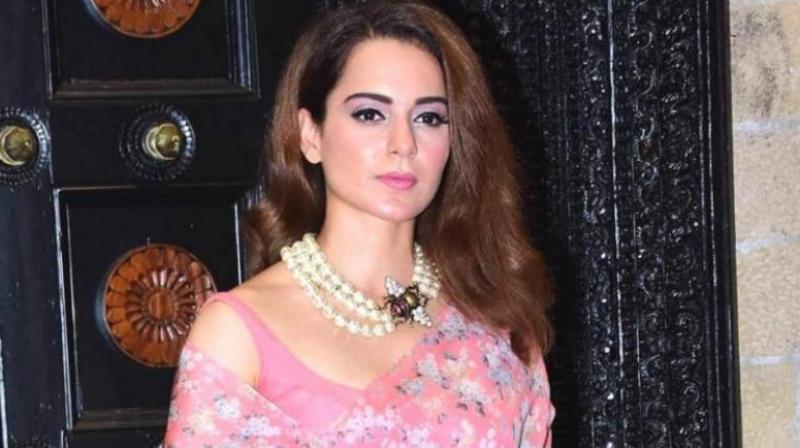 The Bandra police had registered an FIR against Ranaut and her sister Rangoli Chandel for allegedly promoting enmity between communities through their remarks in October, an official said.

The FIR was registered following orders from a magistrate court in Bandra.

The court had directed the police to carry out an inquiry against Ranaut and her sister after a complaint was lodged against them for allegedly trying to create hatred and communal tension through their social media posts. 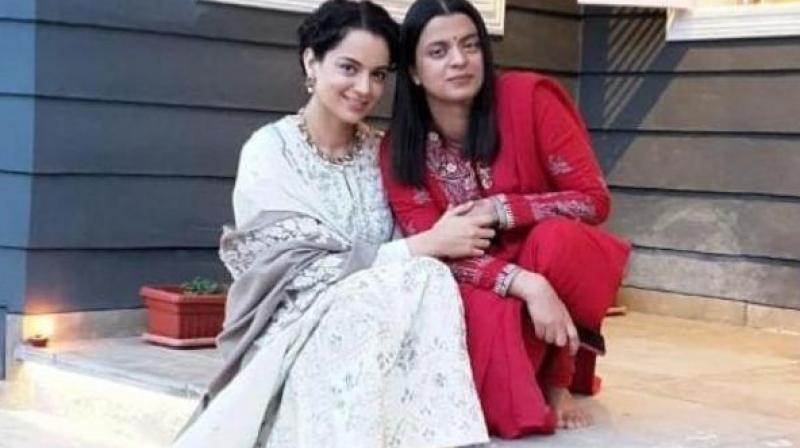 Munawwar Ali Sayyad, a casting director and fitness trainer, had filed the complaint referring to tweets and other statements of Ranaut and her sister.

They were booked under IPC sections 153-A (promoting enmity between different groups on grounds of religion, race), 295-A (deliberate acts hurting religious sentiments) and 124-A (sedition), 34 (common intention).