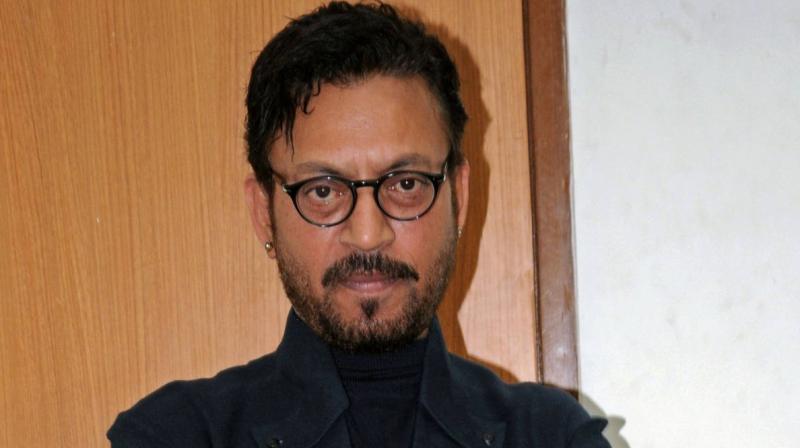 Mumbai, Apr 5: Actor Irrfan Khan has commenced shooting for the much-anticipated sequel to his 2017 blockbuster "Hindi Medium". The 52-year-old actor recently returned to the country. He went abroad last year after he was diagnosed with neuroendocrine tumour. Maddock Films, the production company behind the original film, shared on Twitter that the sequel, titled "Angrezi Medium" and to be directed by Homi Adajania, started shooting in Udaipur.

"What better start to this Friday than starting something that you all have been waiting for! Our power team, Producer #DineshVijan, Director #HomiAdajania, DOP #AnilMehta, @deepakdobriyal and the man himself @irrfank straight from the sets of #AngreziMedium in #Udaipur," the banner tweeted. The 2017 original was directed by Saket Chaudhary and also featured Pakistani actor Saba Qamar. The sequel will reportedly follow a fresh storyline. 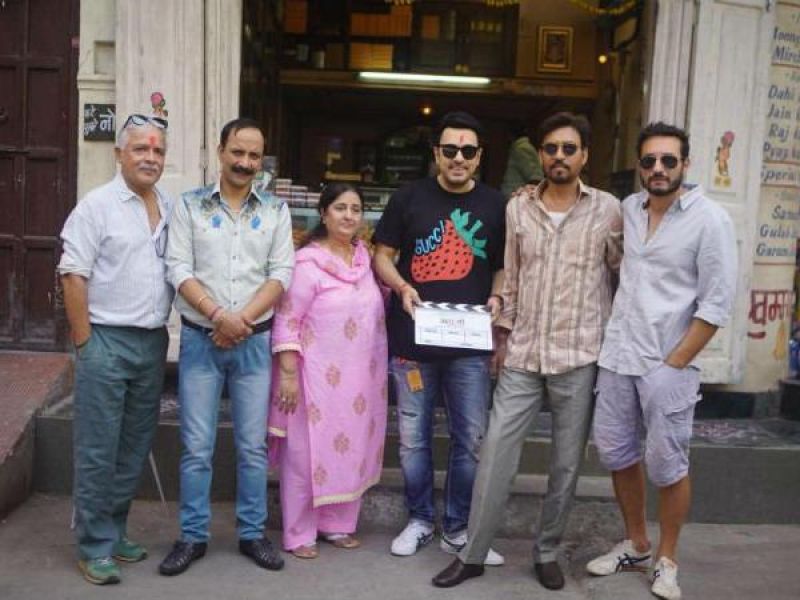 Irrfan recently made a comeback to Twitter and in a statement, he expressed his gratitude towards his fans for standing by him during his health crisis. "Maybe somewhere in the pursuit of winning, we forget how much it means to be loved. In our vulnerability, we are reminded.  "As I leave my footprints onto these steps of my life, I want to pause to be grateful for receiving your immense love and support, it soothed me in my process of healing.

So I travel back to you, thanking you from the bottom of my heart," Irrfan wrote. The National Award-winning actor first spoke of his health on March 5, 2018, when he revealed that he was suffering from a "rare disease" but was yet to get a conclusive diagnosis. He later revealed he was diagnosed with neuroendocrine tumour, a rare form of cancer that can target various parts of the body