Jisshu Sengupta, who is waiting for three big-ticket releases, said Sunday the length of his role in a project does not matter to him 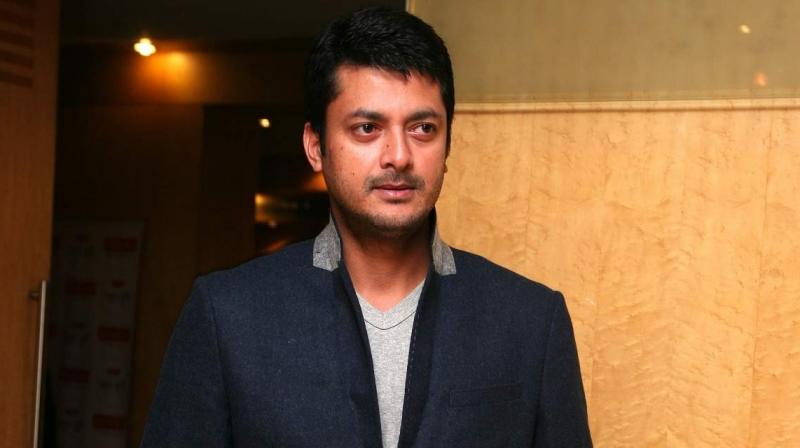 Kolkata, Mar 3: Actor Jisshu Sengupta, who is waiting for three big-ticket releases, said Sunday the length of his role in a project does not matter to him as long as it adds value to the film. Sengupta, who earned plaudits for portraying Gangadhar Rao in Kangana Ranaut's 'Manikarnika: The Queen of Jhansi', noted that content-driven films are gaining momentum in the Bengal as the audience is "lapping up fresh and mature concepts like never before".

"I will always opt for a content-driven film where the script will have something significant to offer to my character," he said. The actor also said that he was keenly waiting for audience response to his next Bollywood outing 'Devidas Thakur', which delves deep into the underworld of Mumbai. "I have wrapped up shooting for my part in 'Devidas Thakur'. The post-production work is on. I gave my nod to the film as I liked the script," Sengupta said. 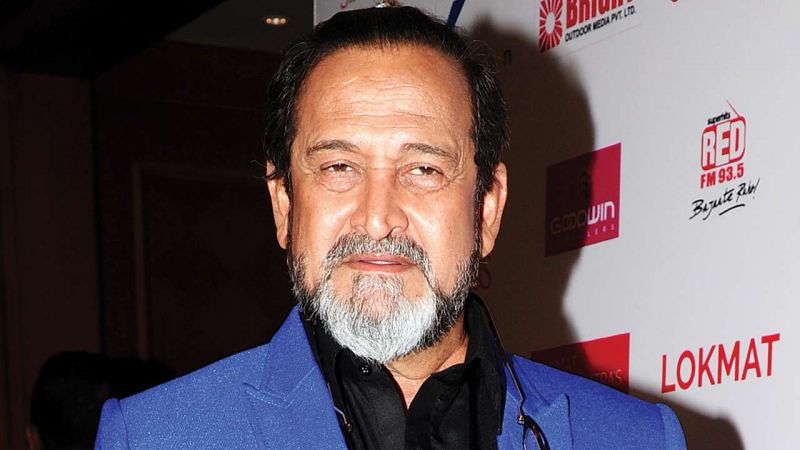 The film, starring Sengupta and Shruti Hassan, has been directed by Mahesh Manjrekar. "Whether the character will have a smaller screen presence or a meaty role does not matter as long as it is making a meaningful contribution," he told PTI. Sengupta, who is playing matinee idol Uttam Kumar in Prosenjit Chatterjee's home production 'Mahalaya', said the Bollywood industry is also witnessing a significant change in its trends, with films like 'Badhaai Ho' and 'Andhadhun' working wonders at the box office.

When asked to compare between his shooting experiences in Bollywood and the Bengali film industry, the actor said, "The budget in a Hindi film is ten times that of a Bengali film, but Tollywood offers more content-rich films..."  The 'Ek j chhilo raja' actor said he was currently dubbing for Mainak Bhaumik's next outing 'Bornoporichoy' and Aparna Sen's 'Ghawre Baire Aaj', a modern day adaptation of Rabindranath Tagore's 1916 novel 'Ghare Baire'. "Every film has its own flavour. You can't equate one character with the other. I try and instill life into every character I play on screen. That is the job of an actor," Sengupta added.