My style won't change: Ben Stokes after given role of captaincy in absence of Root 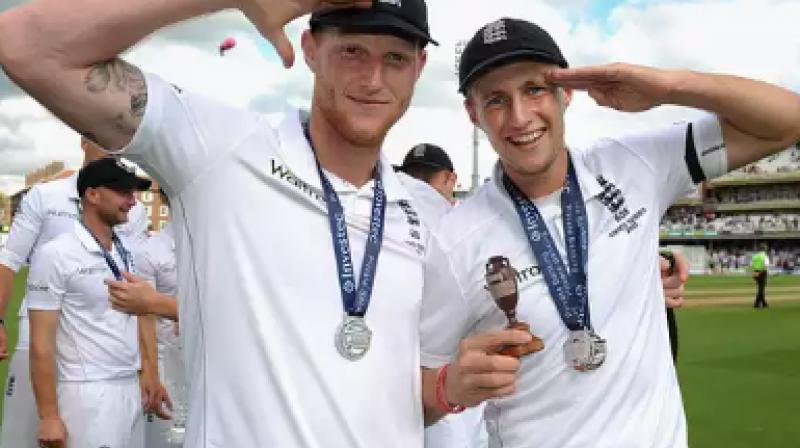 London: Star all-rounder Ben Stokes says he won't change his playing approach even if he is handed England's captaincy in the absence of regular skipper Joe Root for the Test series-opener against the West Indies.

Vice-captain Stokes is being speculated to replace Root, who is taking leave to be with his wife for the birth of their second child, for the first Test at Southampton from July 8. 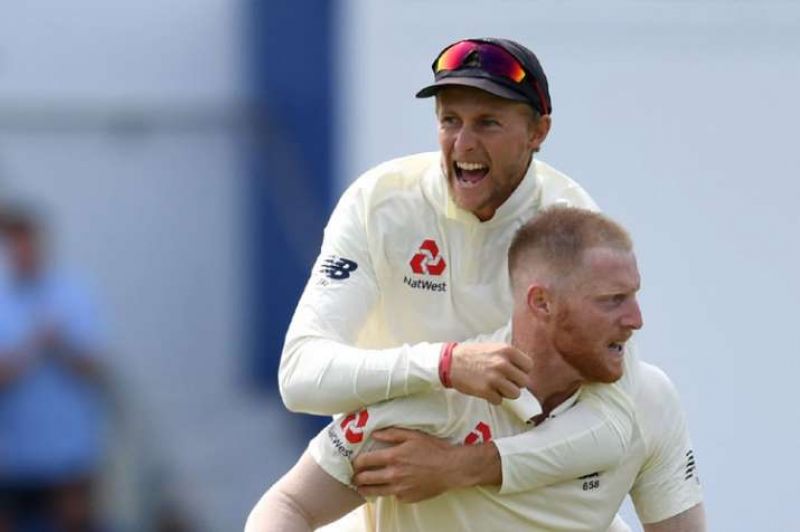 "I hope that I always try to set the example in terms of attitude and commitment If I am in charge that's not going to change the way that I go about things," Stokes said.

Stokes had a phenomenal run in the past one year as he helped England to World Cup final victory and played a key role in his side's stunning Ashes win over Australia at Headingley.

The 29-year-old, who has played 63 Tests since 2013, says positivity influences his conduct on the field and that will continue.

If Stokes is given the captaincy, he will be first all-rounder since Andrew Flintoff to lead England and 81st skipper overall. 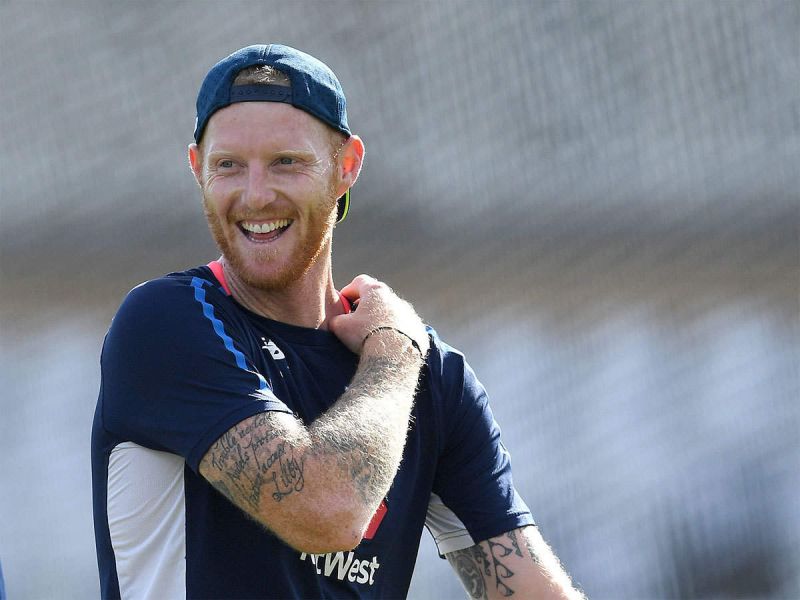 He was named vice-captain in 2017 but he lost the position following the Bristol nightclub incident that year.

"Getting the opportunity to captain England is a huge honour - even if it's only the once you can still say 'yeah, I've captained England'.

"It's a huge honour to think about, and something I'm really looking forward to if the opportunity presents itself, but also at the same time I know I'm only stepping in for the one game because of Joe's personal situation."