Australia tour of Zimbabwe postponed due to Covid-19 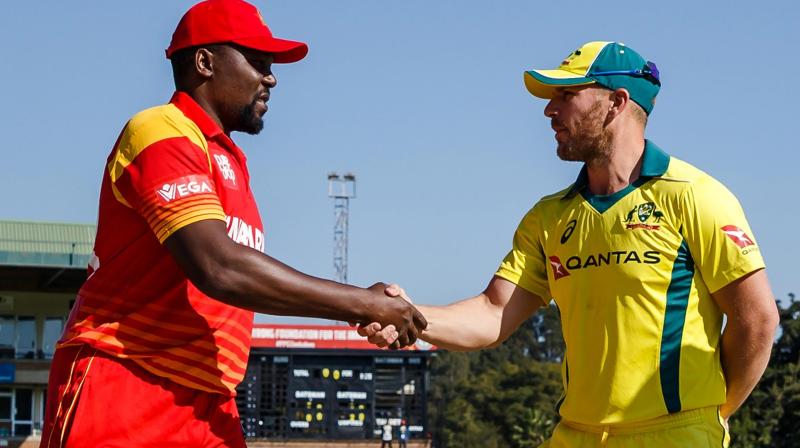 Melbourne: The One-Day series between Australia and Zimbabwe was on Tuesday postponed by mutual agreement between the two boards due to the Covid-19 pandemic.

The three-match series was to played in August but Australia is currently grappling with a fresh wave of Covid-19 cases. The country has recorded more than 7500 positive tests so far, of which a little over 7,000 have recovered with the death toll at 104 currently. 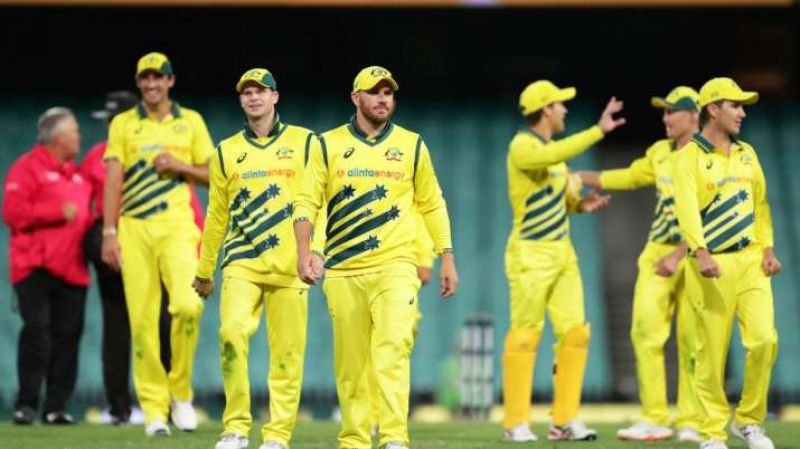 PhotoCA interim chief Nick Hockley said given the factors, postponement seemed to be the right.

"While we are disappointed to postpone the series, CA and Zimbabwe Cricket agree that in the best interest of players, match officials, volunteers as well as our fans, that this is the most practical and sensible decision," Hockley said.

"We are committed to working with Zimbabwe Cricket on alternative dates to reschedule." 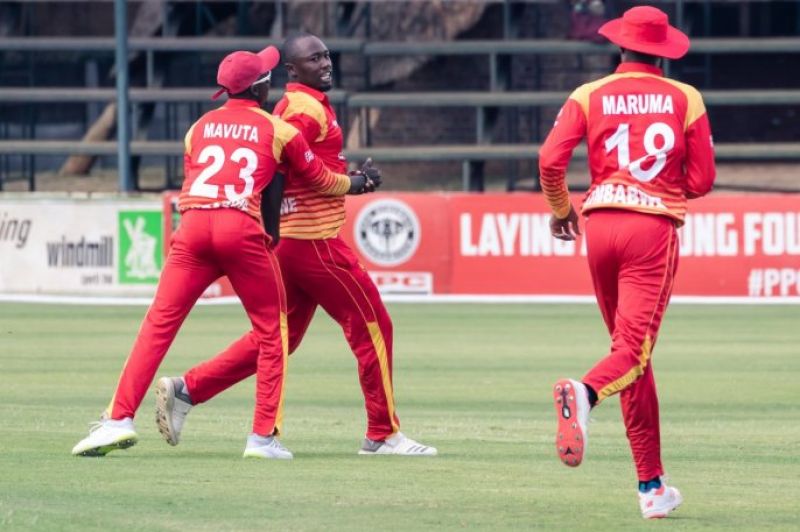 Zimbabwe have not visited Australia since the 2003-04 and in their last ODI meeting, the team from African nation had beaten Michael Clarke-captained side in a 2014 tri-series played in Harare.

"We were excited about facing Australia but, given the circumstances, deferring the tour was the only possible option," said Givemore Makoni, Zimbabwe Cricket''s acting managing director.

"We are, however, looking forward to the rescheduling of the series as soon as practically possible."