The Maharashtra government has approved hefty rewards for seven athletes from the state who won medals at the Commonwealth ... 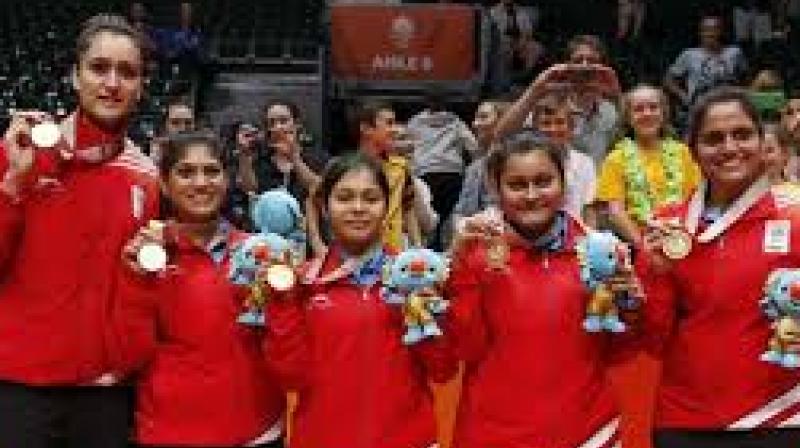 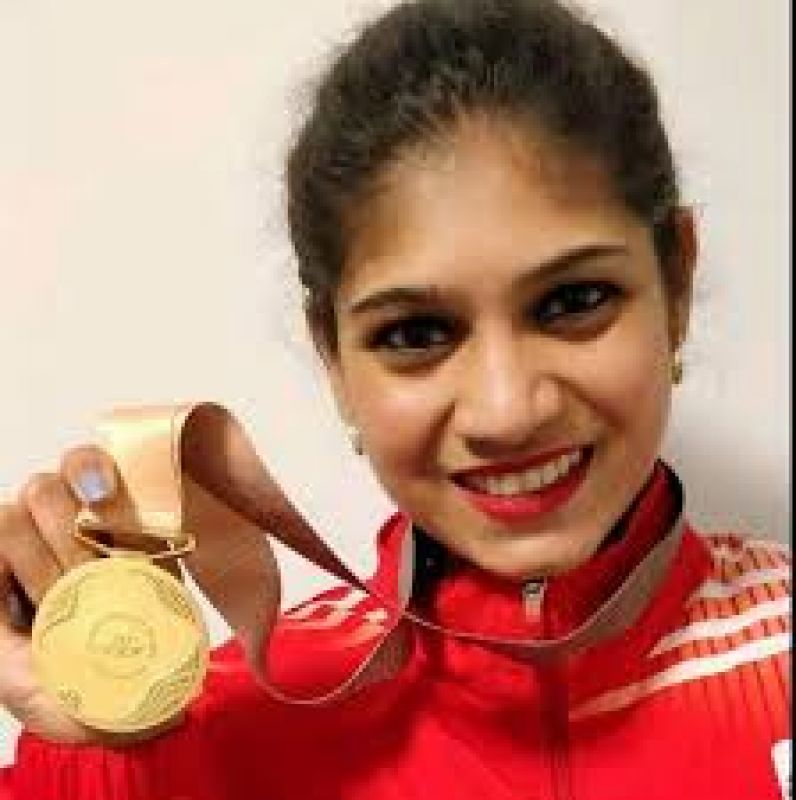 Madhurika PatkarTejaswini won the Gold in 50 Meters Rifle 3P event and a silver in 50 Meter Rifle Prone event.Sidhu too bagged the Gold in 25 Meter Pistol Shooting while she earned a silver in 10 Meter Air Pistol.Chirag Shetty won the Silver in doubles apart from his Gold in the mixed team event.Paddler Sanil Shetty, who also won a bronze in men's doubles apart from his Gold in men's team event, will be rewarded with another Rs 20 lakh, according to the GR.