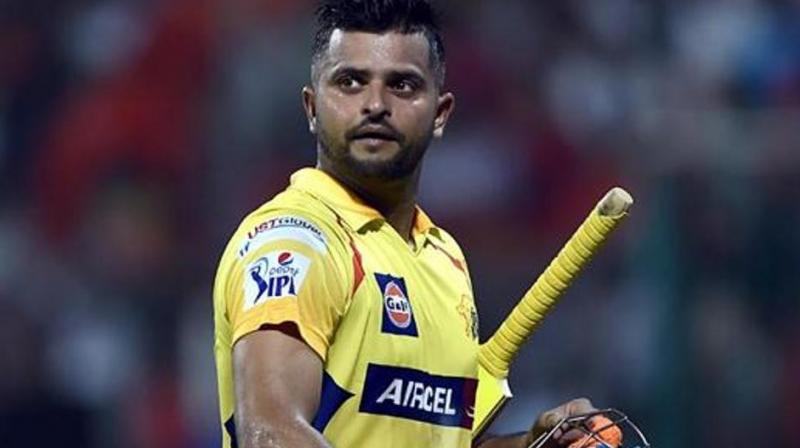 Hyderabad, Apr 18: Stand-in-skipper Suresh Raina said captain Mahendra Singh Dhoni "might" play the next game after missing Chennai Super Kings's six-wicket defeat by Sunrisers Hyderabad in the IPL here. Dhoni was ruled out of the match with back spasm, paving the way for Raina to shoulder captaincy responsibility. "His back was stiff. He is feeling better and might play the next game," Raina said at the post-match presentation ceremony.

For a team that has won seven of their nine matches this season, the defeat was a wake-up call, Raina said. "I think it is a very good wake up call."  CSK were restricted at 132 for five after they opted to bat, and then, SRH chased down the target with 19 balls to spare. "I think we didn't put a decent score on the board and kept losing wickets. We lost too many wickets in between and that's why it cost us the game. 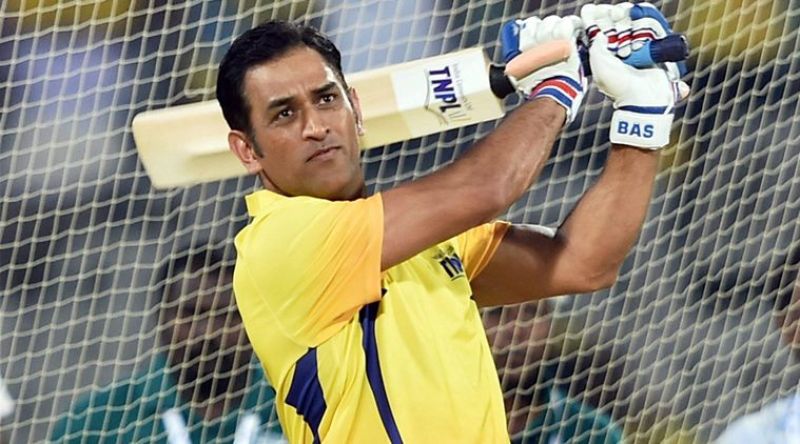 "We should have looked for partnerships and should have rotated our strike better. Hence, we were 30 runs short," Raina said. Man of the Match David Warner (50) thanked the crowd for support. "Great support, even though there is plenty of yellow, they are a fantastic crowd. Sometimes we have been a bit hesitant, against Kings (XI Punjab) the wicket was quite tough. Me and Jonny (Bairstow) have been mixing and matching quite well.

"I have two beautiful children, one more on the way, and a beautiful wife and I can't thank them enough. I have fantastic support from over the world and it has been overwhelming here in India," Warner said. Sunrisers Hyderbad captain Kane Williamson applauded the team for its efforts. "Very good performance all around. CSK started well with the bat but the way we performed in the back half was outstanding and the chase was superb. 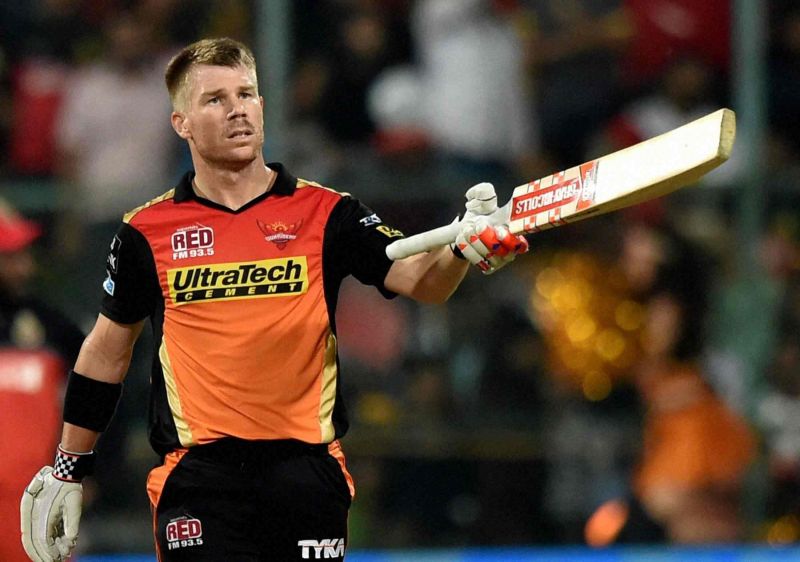 I don't think the wicket changed too much," he said.  "Rashid (Khan, who claimed 2/17) has been an outstanding performer for a number of years. He was brilliant today. Warner was brilliant. A match-winning knock with Jonny (61 not out)," Williamson added.