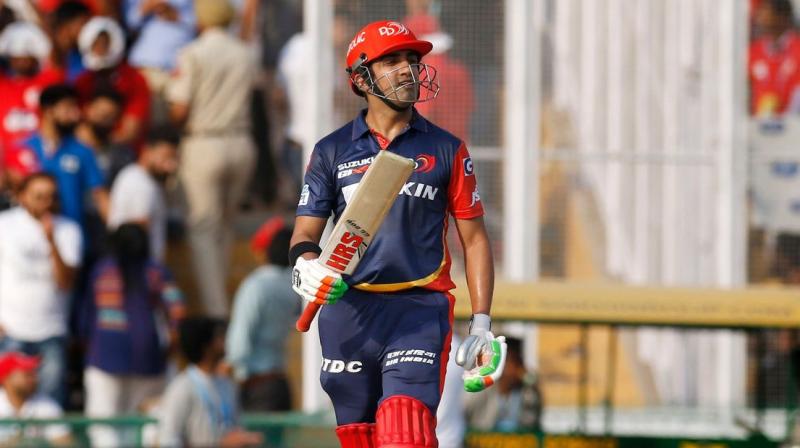 PTI, Bengaluru (14th Oct'18): Captain Gautam Gambhir smashed 104 off 72 balls after left-arm pacer Kulwant Khejroliya broke the backbone of Haryana batting to set-up a five-wicket win, sending Delhi into the semifinals of the Vijay Hazare Trophy here Sunday. Batting first, Haryana were all out for 229 with Khejroliya collecting six wickets for 31 runs in 10 overs, his career-best performance in List A cricket. Navdeep Saini, with figures of three for 39, was a good foil for Khejroliya.

Birthday boy Gambhir then ensured his team cantered with a whirlwind knock comprising 16 fours. In the end, Delhi got home with 64 balls to spare and five wickets in hand. The other major contribution from the bat came from Dhruv Shorey (50 off 85). Chasing 230, Umukt Chand (15) and Gambhir gave a good start, putting on 54 runs for first wicket before the former was caught by C N Saini off Arun Chaprana. The skipper was at his furious best against Yuzuvendra Chahal, smashing him for three consecutive boundaries in the 16th over. 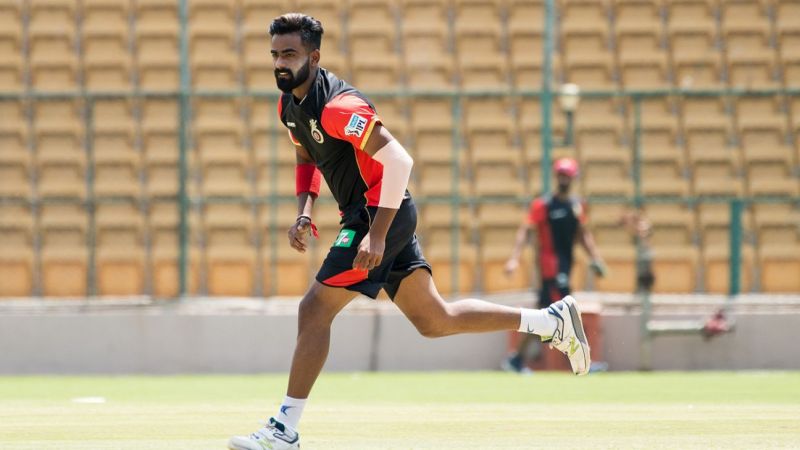 Gambhir and Shorey then put together a 118-run partnership as Delhi cruised towards the target. After Gambhir was caught by Nitin Saini off Rahul Tewatia, Nitish Rana (37 off 28) nearly ferried the team to victory post, before getting out. Earlier, Chaitnaya Bishnoi top-scored for Haryana with 85 off 117 balls with six boundaries and two sixes, while Pramod Chandila struck 59 off 88 balls with three boundaries and a six. In the other quarterfinal, Mumbai sailed into the semifinals after comprehensively beating Bihar by nine wickets.

Bihar were skittled out for 69 runs in 28.2 overs with Mumbai riding high on the back of Tushar Deshpande's five-wicket haul. He finished with figures of five for 23 in nine overs. Deshpande was ably supported by Shams Mulani who bagged three wickets after conceding 18 runs in 8.2 overs. Opting to bat, Deshpande wreaked havoc by removing the top three batsmen - Vikram Ranjan, Vijay Bharati and Babul Kumar - leaving Bihar struggling at 29 for three. No Bihar batsmen reached double figures, except M D Rahmatullah (18) and Babul Kumar (16). Mumbai chased down a paltry 70-run target in 12.3 overs as openers Akhil Herwadkar (24) and star India player Rohit Sharma (33 not out) shared a 53-run stand.