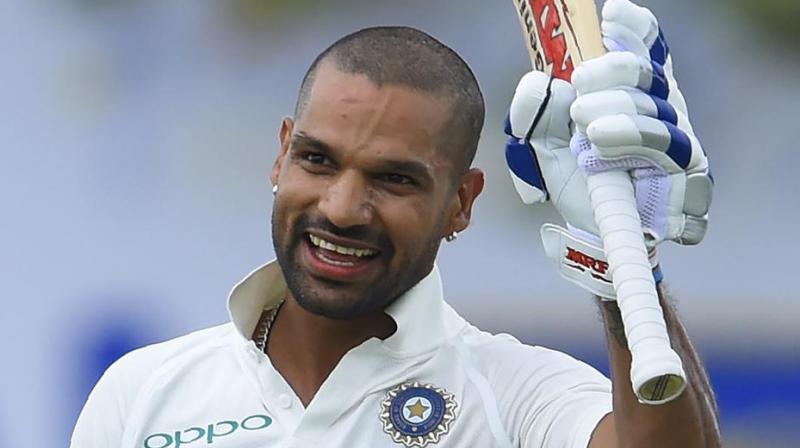 Shikhar Dhawan gave Afghanistan a rude reality check on what longest format is all about as his 87-ball-century took India to a comfortable 158 for no loss at lunch on the opening day of the one-off Test here today. Dhawan bludgeoned the rookie Afghan bowlers into submission with a power-packed unbeaten 104 (91 balls) while Murali Vijay (41 no off 72 balls) held one end up with the home team set the foundation for what promises to be a mammoth first innings total. 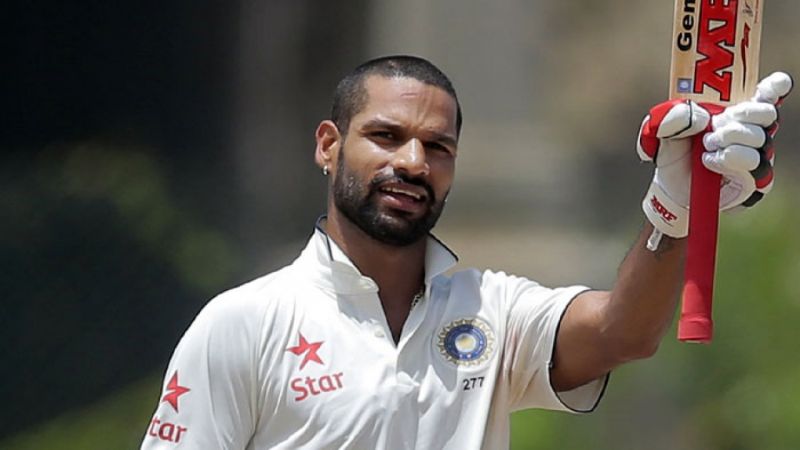 Incidentally, Dhawan became the first ever Indian batsman to score a century in the first session of a Test match joining the illustrious ranks of Sir Don Bradman, Victor Trumper, Majid Khan, David Warner. Afghanistan coach Phil Simmons' statement about "not knowing what it's all about till you get there" seemed prophetic as the talented bunch of cricketers got their introductory lessons in red ball cricket from two openers, who have played 85 Test matches between themselves.

Rashid Khan (7-0-51-0) the reigning crown prince of 24-ball spells, received a harsh treatment from Dhawan, who smacked him for three boundaries to complete a half-century in 47 balls. Dhawan also hit a flowing cover drive off Rashid to complete his hundred as Vijay also frustrated the minnows with his watertight technique. Call it irony, Dhawan stepped out to hit straight sixes off Afghanistan's three IPL participants Rashid, Mohammed Nabi and Mujeeb ur Rahaman with effortless ease. 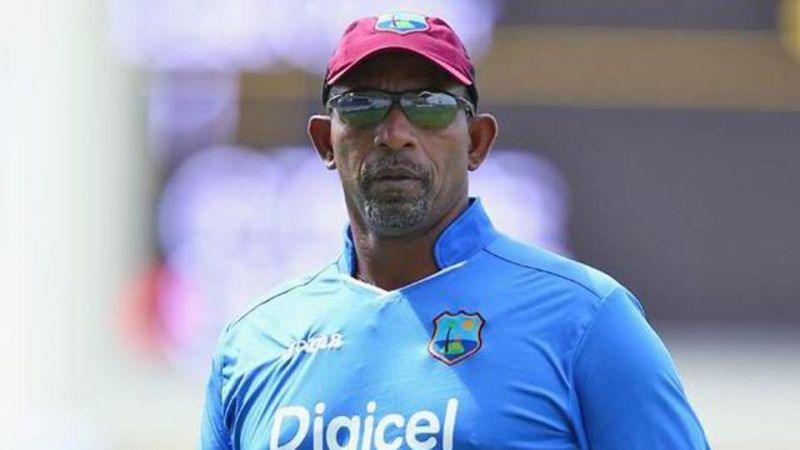 In all, Dhawan hit 19 boundaries and three huge sixes while Vijay had six boundaries and a six to show for his efforts. The 25 boundaries and four sixes in the first session was a testimony that there is a long road that Afghanistan need to travel. The hapless bowlers struggled with the Test match length', especially the spinners who are used to ball flat and quick. The moment Rashid or Mujeeb (0/32 in 4 overs) tried to flight, Dhawan would step out, if they upped the pace of the deliveries, they were cut forcefully.

At the onset, opening bowler Yamin Ahmadzai (4-1-18-0) bowled a few sharp outswingers before leaving the field with a muscle pull. He did come back at the stroke of lunch but leaving the field when he was hitting some kind of rhythm did hamper Afghan skipper Ashgar Stanikzai's plans. The other new ball bowler Wafadar was angling it across the left-hander and Vijay faced him more to wear him out and take advantage of the spinners.