Another blow for Indian Cricket Team! Bumrah ruled out of fourth test 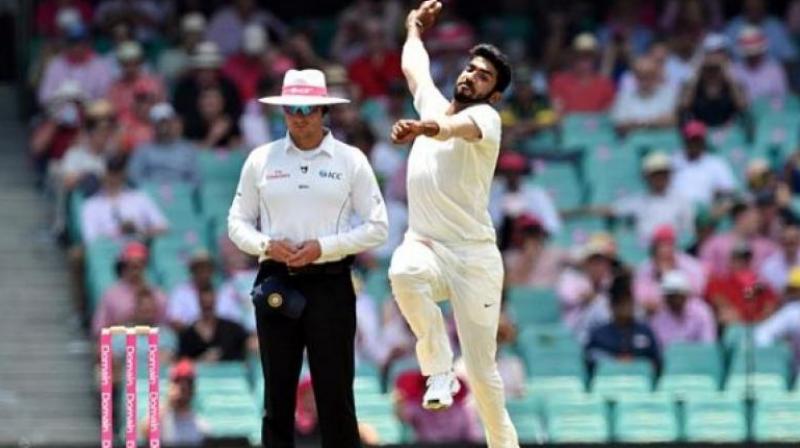 Sydney: The injury-ravaged Indian team was dealt another blow on Tuesday as pace spearhead Jasprit Bumrah was ruled out of the fourth Test against Australia due to an abdominal strain.

Bumrah, key to India's attack, sustained the strain during the drawn third Test in Sydney. 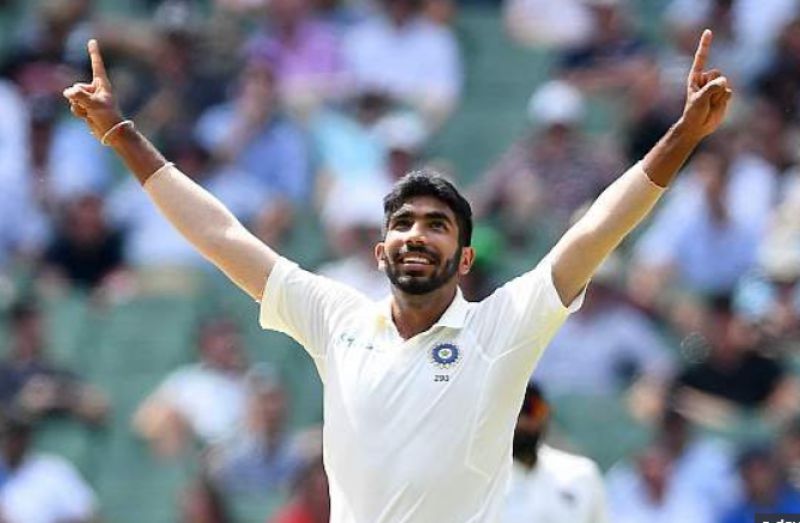 It has been learnt that Bumrah's scan reports showed a strain and the Indian team management does not want him to aggravate the injury, keeping in mind the upcoming four-Test series against England.

"Jasprit Bumrah suffered an abdominal strain while fielding in Sydney. He is going to sit out of the Brisbane Test but is expected to be available against England," a BCCI source said.