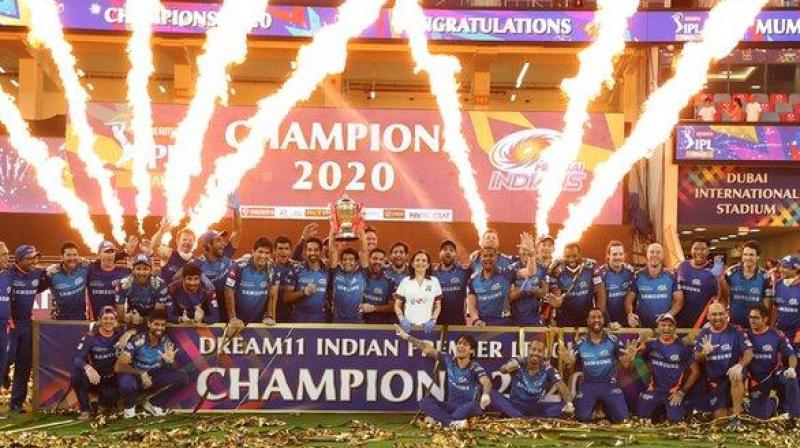 If last year's one-run win over Chennai Super Kings was an absolute cliffhanger, Rohit's aristocratic 68 off 51 balls made it an anti-climax with Mumbai Indians chasing the target of 157 in 18.4 overs. 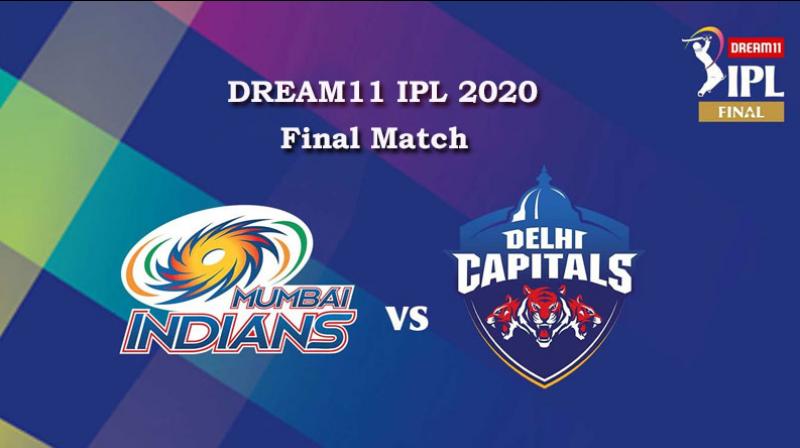 MI VS DC Final "We know it's a difficult time, everyone is stuck at home. We're lucky that we could come to work and entertain people watching at home," said MI's star pacer Jasprit Bumrah, who went wicket-less on Tuesday but snared 27 overall this season.

Five IPL titles are certain to make Rohit the undisputed 'Numero Uno' player-cum-leader in the IPL Universe. This edition was made more challenging by the Covid-19 pandemic and the bio-bubbles that players had to endure.

Rome wasn't built in a day and neither a champion outfit that has now won five titles out of the six finals it has played. 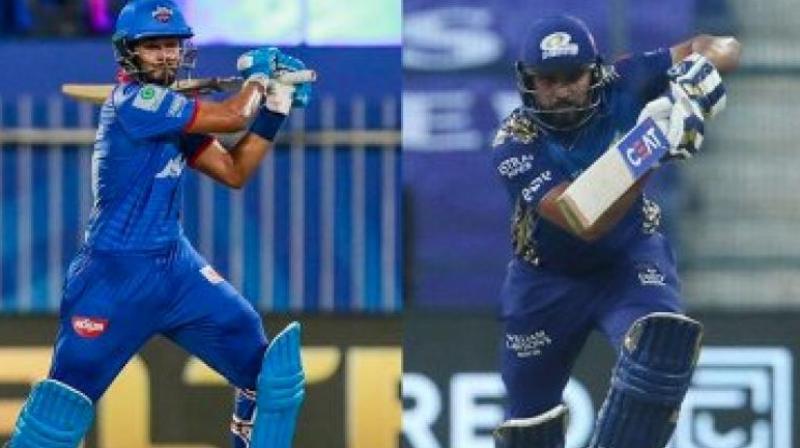 If Jasprit Bumrah wreaked havoc in the Qualifier one, Trent Boult (3/30) decided that final was his turn to inflict the damage and he did it with a first ball beauty that Marcus Stoinis will remember for years to come.

Nathan Coulter-Nile looked like a weak-link but got the dangerous Rishabh Pant (56 off 38 balls) at the nick of time to put the brakes.