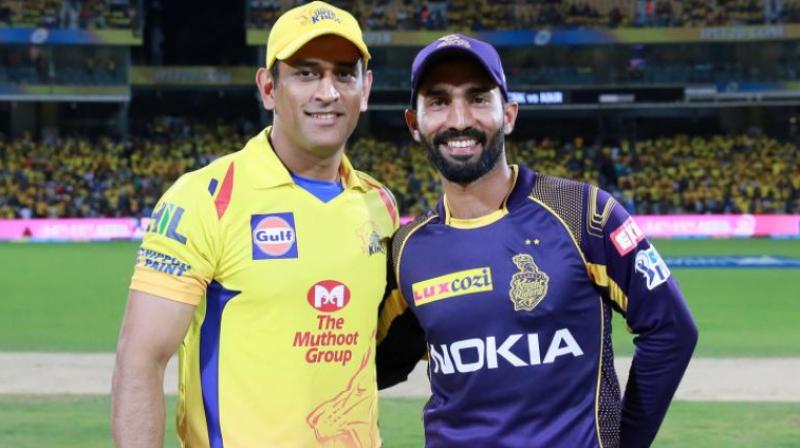 New Delhi: Indian wicketkeeper-batsman Dinesh Karthik has said that he was with Mahendra Singh Dhoni in the first India-A-Tour in 2003-04 and nothing has changed since 2004 in Dhoni except a few hair whites.

Dinesh Karthik said that when he first met Dhoni, the former captain was a simple man and he is the same today. 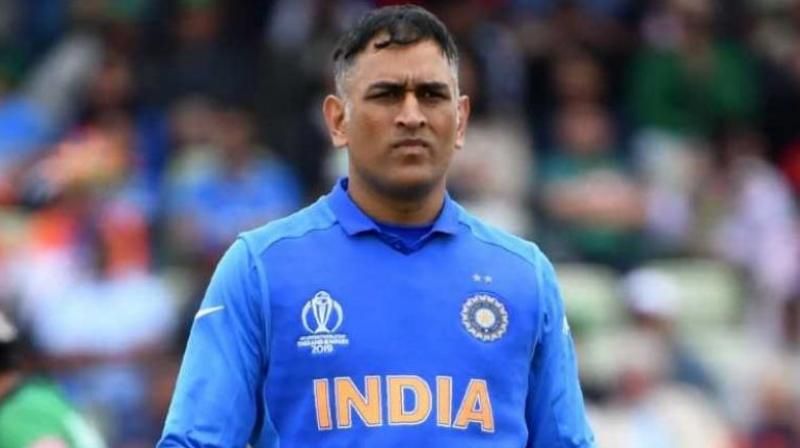 He lived comfortably, he is still the same. Dinesh Karthik said that the only difference is that now his hair has become whiter. At the same time he said that I did not see him getting angry, nor did I see him expressing his anger. 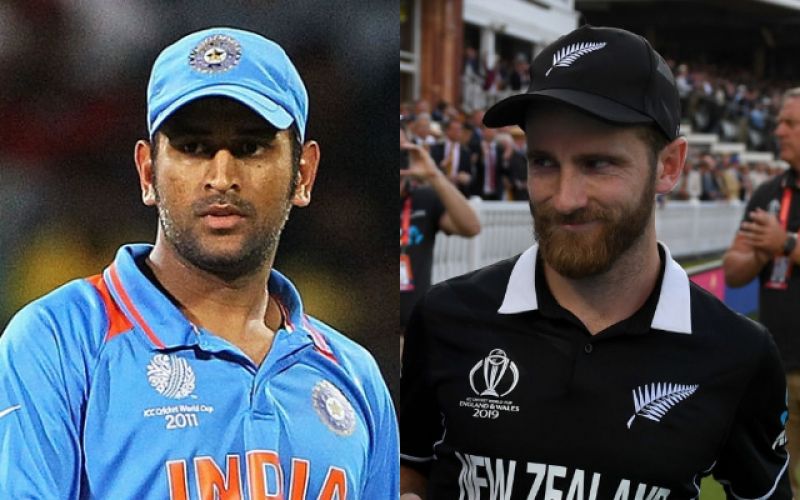