It's huge for me as first one is always difficult to get: Khawaja on century 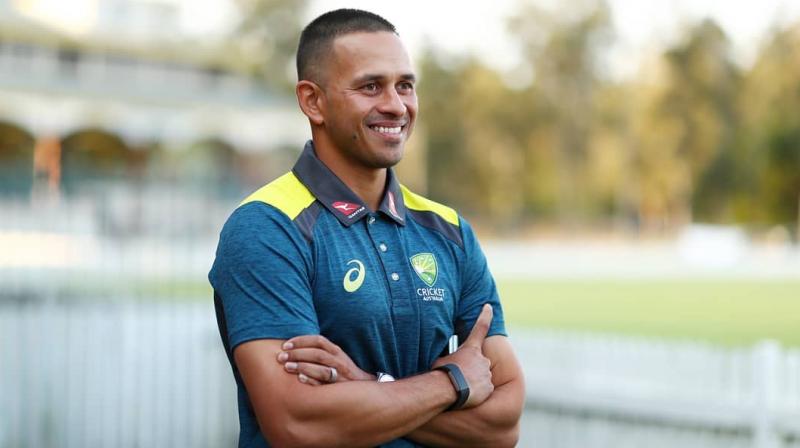 Mohali, Mar 9: Usman Khawaja termed his maiden hundred in ODI as a huge thing simply because the first one is always difficult to get. Khawaja hit a 104-run knock and shared a 193 run stand with captain and fellow opener Aaron Finch to play a significant role in Australia's 32-run win in the third ODI. "Yeah it's huge.

The first one is always hardest - no matter what you're playing. It's obviously a special one. I found the same thing in Test cricket as well as in one-day cricket. I got that 98 before a few years ago, it was frustrating and disappointing, said Khwaja. Australia have won an overseas ODI for the first time since 2017 and Khawaja is absolutely delighted. "Any win you are very happy. That's why we play the game. We love competing and winning against a very good Indian side. 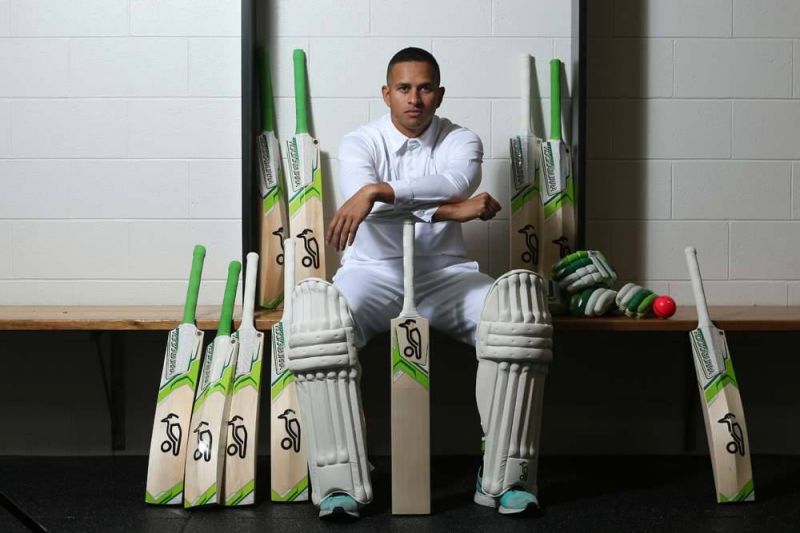 It's always nice to do that -especially on their turf. We lost the first two and won the third one. We are still in the series and feeling is good."  Khawaja didn't agree with the notion that he finally got measure of bowlers, who had his number' during the Test series back in Australia. "Not really. I've scored a lot of runs here for Australia A in one-day (List A) cricket. I went over to Chennai a few years ago and I was the leading run-scorer for Australia A there.

Then I scored a hundred here six months back in another Australia A series. So I have performed well here before.  Khawaja said that Finch had a measure of Kuldeep and it worked well on Friday night. "There was no set plan. It was just the feeling out in the middle. Instincts. When a bowler comes on - you feel like he can take him. When Kuldeep came on, I knew he (Finch) was hitting to the short side with the spin.

When he took him on that first over, it was obvious he could clear the rope pretty easily with that short boundary. "So as soon as I got any strike, I was just trying to get a single and give him as much strike as possible. That's just a partnership - it's how you work as batsmen, you sort of understand what the other guy is trying to do.