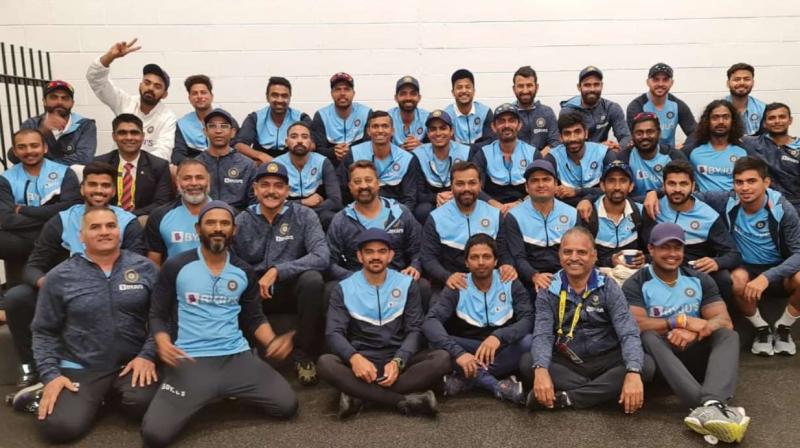 Melbourne: The Indian cricket team and its support staff have returned negative in the latest Covid-19 tests conducted here ahead of the third Test against Australia in Sydney, the BCCI said on Monday.

The game is due to start on January 7 and The Indian team landed in Sydney on Monday as scheduled. 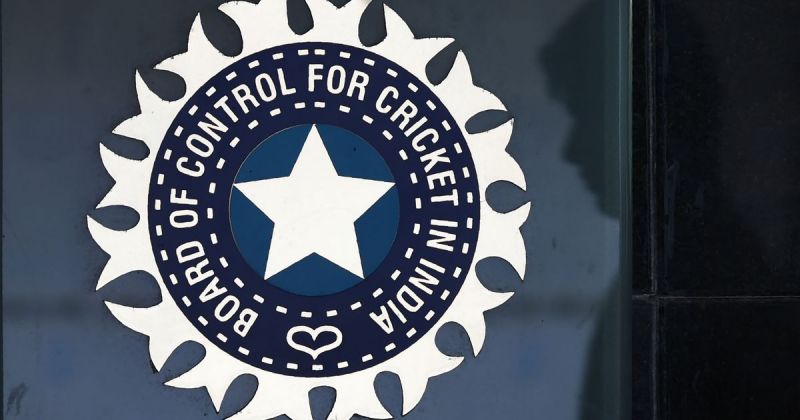 "Playing members of the Indian Cricket Team and support staff underwent an RT-PCR Test for Covid-19 on January 3, 2021. All tests have returned negative results," the BCCI said in a short statement.

The statement came a couple of days after five Indian players namely vice-captain Rohit Sharma, opener Shubman Gill, stumper Rishabh Pant, pacer Navdeep Saini and batsman Prithvi Shaw were placed in isolation when a video of them at an indoor restaurant was posted by a fan on Twitter.

Cricket Australia had announced that a joint investigation with the BCCI was on to determine whether it amounted to a breach of bio-security protocol for the series. 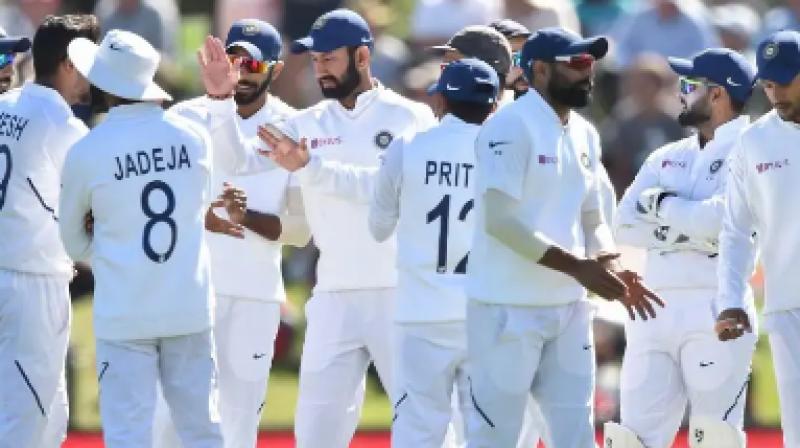 The five were, however, allowed to train and travel with the team for the match in Sydney. According to sources in the Indian contingent, they have been cleared to play in the third Test at the Sydney Cricket Ground.

All the players and support staff returning negative for Covid-19 is welcome news for the Indian team amid the controversy around the alleged breach of bio-security protocols.