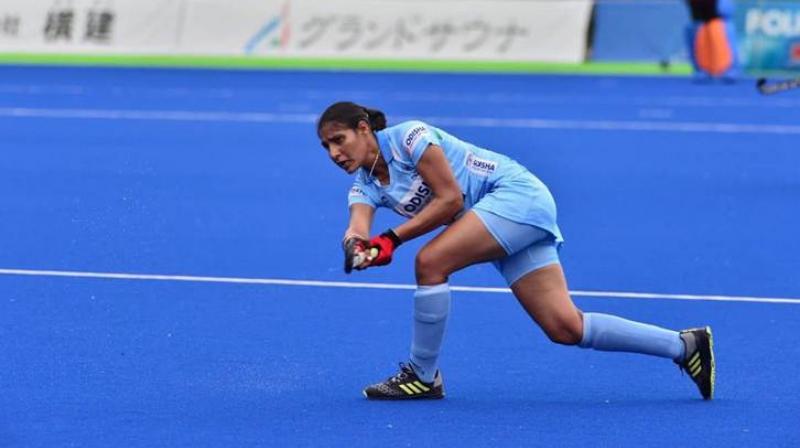 Murcia (Spain), Feb 2: Dragflicker Gurjit Kaur scored in the first half to put the Indian women's hockey team ahead before World cup silver medallists Ireland fought back to draw 1-1 in the opening friendly match here. After levelling the four-match series with hosts Spain, India put up a determined performance in the first match. The visitors will end their 10-day tour of Spain with the second and final friendly match against Ireland on Sunday. 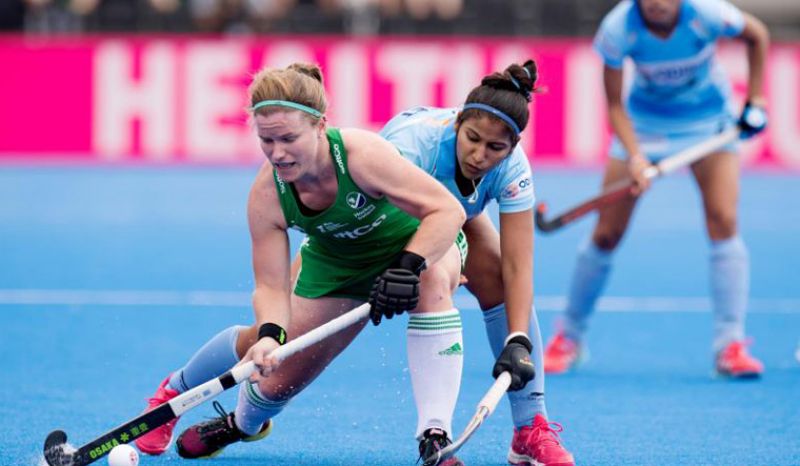 India got off to a good start as they made a first breakthrough in the fourth minute when they created a PC opportunity. But the chance went amiss with good defending shown by the Irish. In the second quarter though, India made up for the lost opportunity when they were awarded a PC for an infringement by an Irish defender. Gurjit, India's dragflicker, made no mistake in putting the ball past the Irish goalkeeper Emma Buckley in the 18th minute. 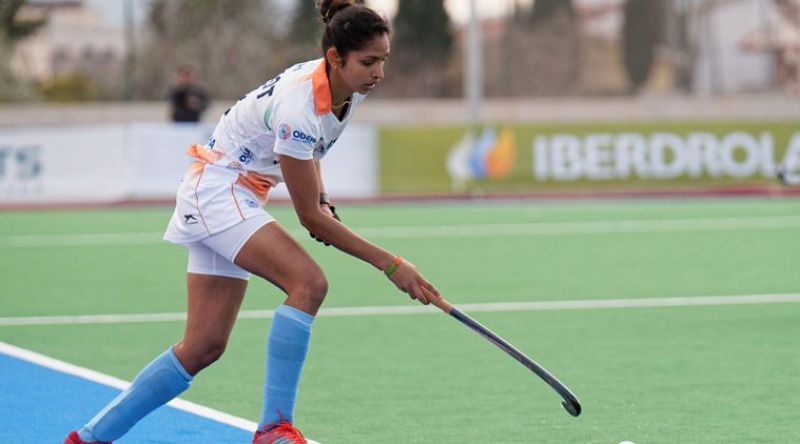 Gurjit, India's dragflicker, made no mistake in putting the ball past the Irish goalkeeper

India's 1-0 lead put the Irish on the backfoot. While India defended the lead well with a disciplined structure, the Irish pushed for an elusive goal. It was only in the 45th minute when Ireland struck a field goal through Sarah Hawkshaw that levelled the score to 1-1.  While the final quarter saw both teams play at par with each other, India remained resolute in their defence. India's goalkeeper Savita made a brilliant attempt to deny Ireland a goal off a PC minutes before the final hooter ending the match in a stalemate.