Our Team and Structure 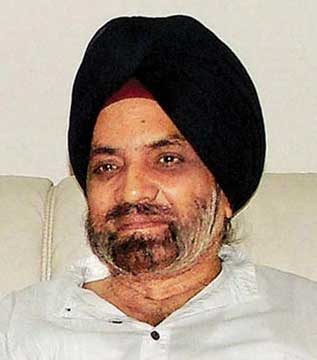 A lawyer by profession, Joginder Singh gave up a promising career to found and establish an independent media outlet that stood for and raised the voice of the people in Punjab. His fierce writing style targeted the state machinery, bringing light to entrenched misgovernance, corruption, and personalized bureaucracies. He was met with stubborn resistance, but his for-the-people stance highlighted the plight of the citizens and the state. The efforts to muzzle his voice went in vain, and Rozana Spokesman rapidly gained traction under his leadership to transform into a prominent and independent print and digital media journalistic venture. His ideology and writing style continue to dictate the organization’s journalistic ideals, and its beliefs in representing the people, ensuring governmental and bureaucratic accountability, and reporting unbiased and truthful information to all readers. Joginder Singh has been writing for over 50+ years now and continues to write and edit the daily newspaper. 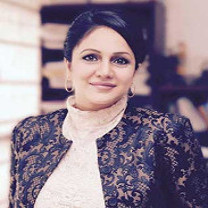 Nimrat Kaur is recognized throughout Punjab not only for breaking into a male-dominated industry but for doing it confidently and fiercely; propelling Rozana Spokesman TV to a household name in Punjab. Founded in 2015, the platform is associated with truthful, honest, and independent journalism. She is also a founder of Spokesman Green Media. As the Managing Director, she is known for her daily editorial in the newspaper. She manages the editorial control and ensures that all produced content sticks to the journalistic ideals of our brand.

A psychologist by profession, she has previously worked with orphaned victims of torture and trauma and their psychological rehabilitation. Additionally, she has run an NGO for the past 20 years to educate those previously forced into child labor. Looking to explore her interest in media, she delved into journalism, carving a name and reputation for herself as a strong and independent voice. Her area of expertise is content creation and management. She has developed an understanding of consumerist attitudes in the digital sphere, and what content is all about. She has proved that big channels can be beaten by smaller teams, focusing solely on an interactive digital strategy coupled with strong, focused, and desirable content. 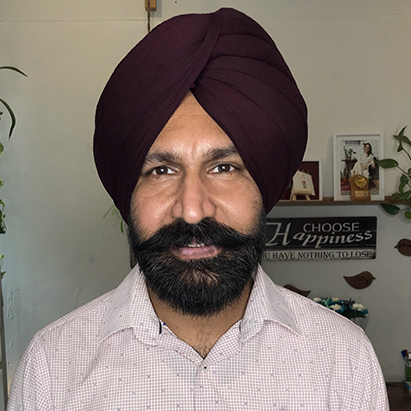 Ujjal Satnaam has worked in numerous media outlets in Punjab and has a clear understanding of operating and managing a newsroom and those within it. A natural leader, he is vocal, a hard worker, and demands and ensures the highest quality of work. His interests lie in politics, current affairs, and man-management. 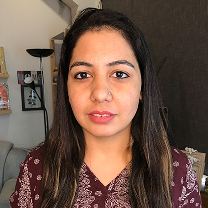 Ravinder Kaur is responsible for the management of the social media team and oversees all content posted on our channels on various social media platforms. She ensures that all content that is posted is in line with our organization’s journalistic ideals and beliefs. She is well-versed and experienced in team management and is passionate about social media, traveling, and is a foodie. 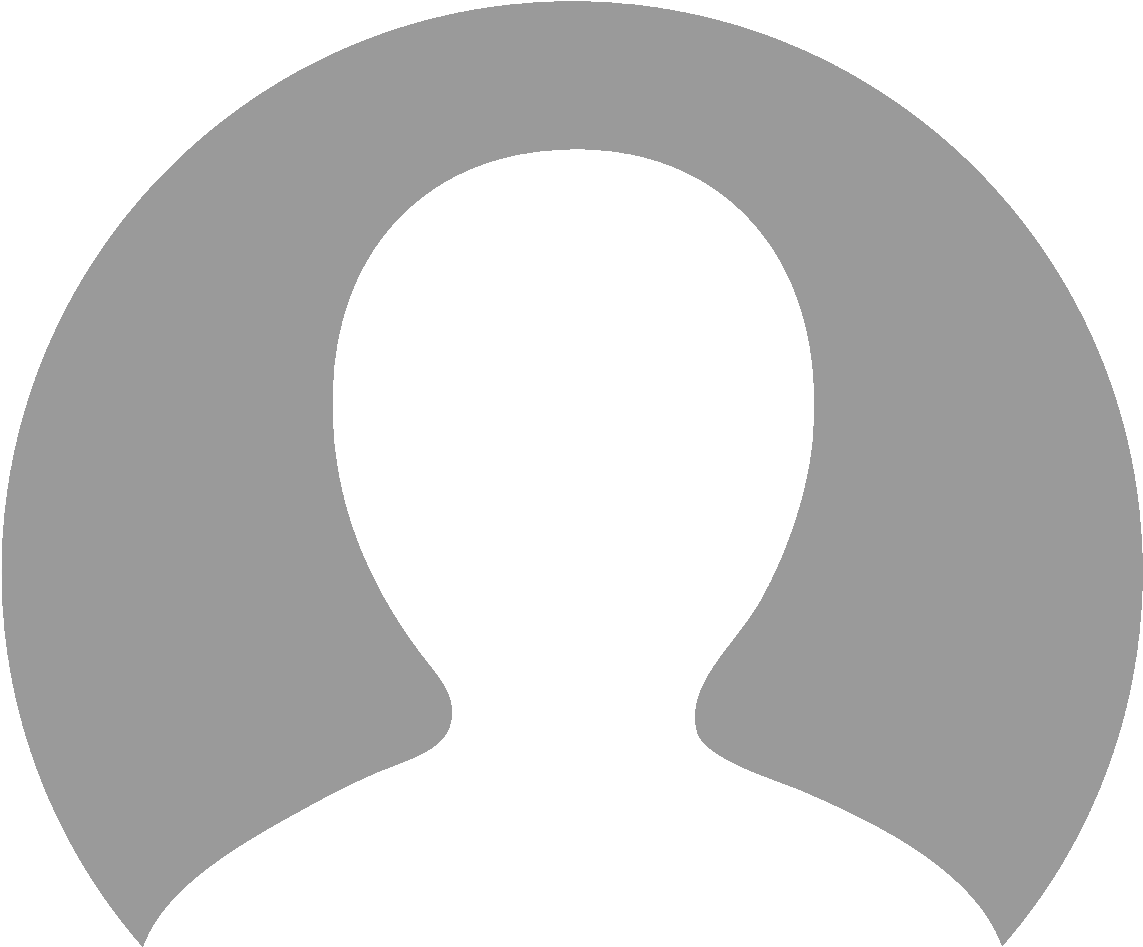 Charanjeet Singh Randhawa manages and coordinates with the production team, ensuring that all news and information is being covered, assigning such work, and maintaining relations with on-ground reporters who provide such news and its verification. He is passionate about politics and loves working in the newsroom. 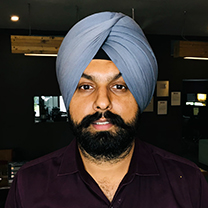 Charnjeet Singh is our senior anchor and is very popular for his assertive style of reporting on various issues. He is well-spoken, and confident and manages the team of anchors, regularly offering advice to junior anchors. Charnjeet loves spending time with his newly born daughter, and he is passionate about farming and reporting on the plight of Punjabi farmers. 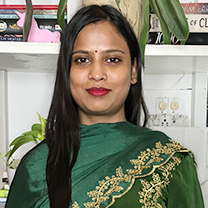 Eva leads our team of graphic designers and has brought an influx of creativity into our work. She is constantly helping out all of her juniors, helping them adjust, and giving them feedback. She loves creative work and believes graphic designing is a perfect fit for her. 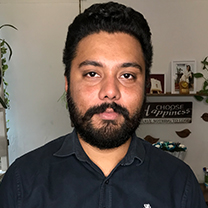 Jagjit Singh is an integral part of our team, and he oversees the quality of work of all the other video editors in our team. He has a keen eye for details and very much understands what our viewers prefer to watch. He is skillful at bringing out the emotional aspect in his videos. He loves watching Punjabi movies and is a big fan of Punjabi music.

Bintesh Singh is a young yet seasoned cameraperson. He is a natural leader and ensures the proper functioning of his team. He is experienced and very skilled in his camerawork. He enjoys hanging out with friends and loves to travel and visit places while reporting.

Bhagwant Singh oversees all the fact-checking operations and is integral to the growth of this team. He began this department and has continued to put in tremendous effort to ensure its expansion. He is GNI certified and thoroughly enjoys fact-checking. He is interested in learning more about public policy and governance.