Under the travel exemptions for holders of a government visa created to aid the post-pandemic recovery. 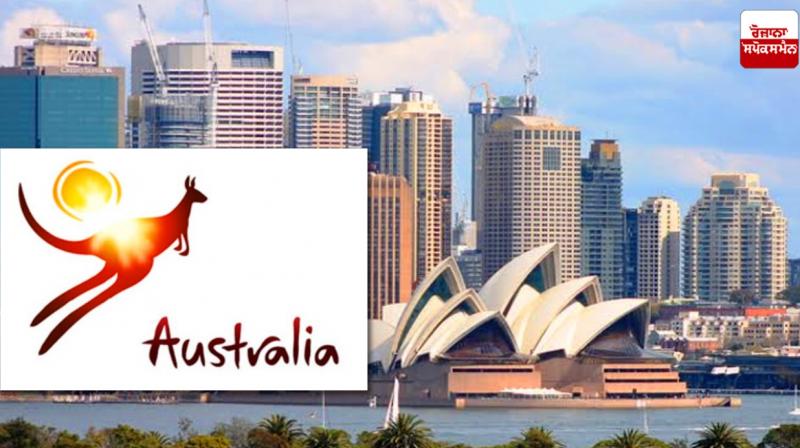 Australia: The news came in that hundreds of overseas workers could now be welcomed to Australia in the next 10 months. Under the travel exemptions for holders of a government visa created to aid the post-pandemic recovery - even as tens of thousands of its citizens remain stranded overseas. 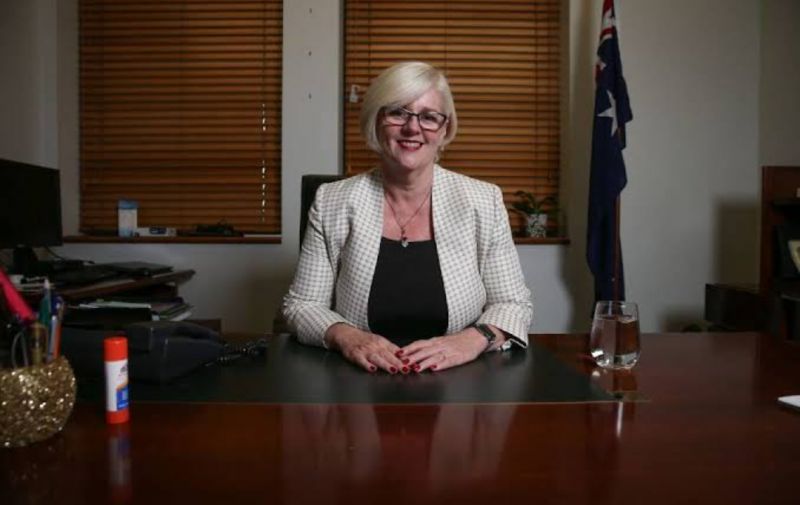 "This government's initiatives to bring top talent to Australia are cementing our economic recovery," Home Affairs Minister Karen Andrews said in her emailed statement. "Returning Australians remain the priority, however, this automatic travel exemption recognizes the importance of significant investment."

The exemption will simplify the entry for the requirements to allow the rapid remotion of workers to handle critically to establish a business in Australia. Fewer than 500 exemptions are expected to be granted to holders of the Temporary Activity (subclass 408) "Post Covid-19 Economic Recovery Event" visas during the next 10 months before the program is drafted to expire. 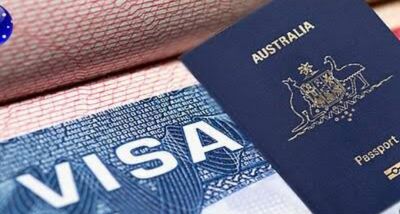 At the very start of the pandemic in March 2021, Australia implemented a ban on non-citizens and non-residents from entering the nation that added to the skills in some key industries and services. Strict caps have also been placed on its citizens; as of late July, some 38,000 Australians were still stranded abroad.

That strain seeded itself in Sydney in mid-June; now around half the nation's population of 26 million people are in lockdown as authorities seek stem of an outbreak that's infecting more than 1,500 people a day. New South Wales, the most popular state, is looking forth to start removing the lockdown restrictions and start allowing international travel again later this year when vaccination thresholds are reached. 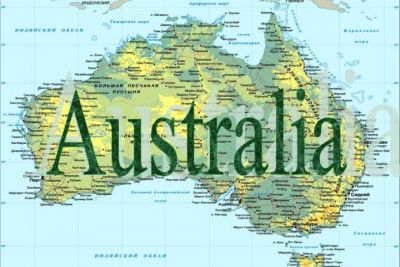 "These visa holders are bringing the skills, investment, and new ideas that employ Australians and keep us internationally competitive for years to come," Andrews said in the statement. "They're adding to our economy, generating new jobs, and contributing to our tax base so we can continue to provide the essential services all Australians rely on."