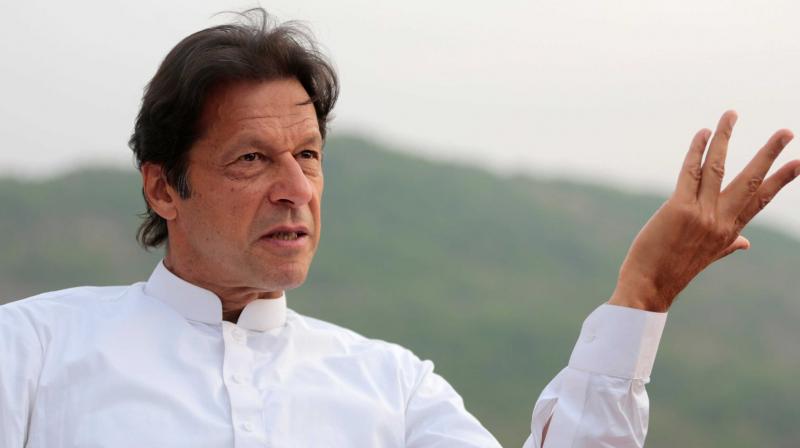 (I am not worthy of the Nobel Peace prize. The person worthy of this would be the one who solves the Kashmir dispute according to the wishes of the Kashmiri people and paves the way for peace & human development in the subcontinent.)
On March 2, a resolution was submitted in Pakistan's National Assembly Secretariat stating that Khan's decision of releasing Indian Air Force pilot Wing Commander Abhinandan Varthaman has de-escalated the hostility between Pakistan and India.

According to the resolution, Khan "acted responsibly" in the current tension and "deserves the Nobel Peace Prize". Tensions between India and Pakistan flared up after a suicide bomber of Pakistan-based terror group Jaish-e-Mohammad killed 40 CRPF personnel in Kashmir on February 14.

After the attack, the Indian Air Force carried out a counter-terror operation, hitting what it said was a JeM training camp in Balakot, deep inside Pakistan on February 26. The next day, Pakistan Air Force retaliated and downed a MiG-21 and captured Varthaman.