CM CHANNI VOWS: "AS CM MY EVERY ACTION WILL BE GUIDED BY THE IDEALS OF SHAHEED BHAGAT SINGH" 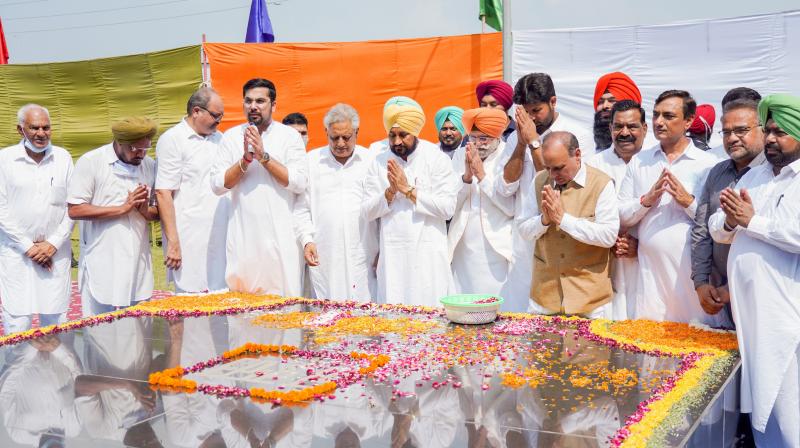 Khatkar Kalan: Punjab Chief Minister Charanjit Singh Channi on Tuesday vowed that as head of the state, every action will be guided by the ideals of Shaheed-e-Aazam Bhagat Singh. The Chief Minister, accompanied by Speaker of Punjab Vidhan Sabha Rana KP Singh, Cabinet Ministers Rana Gurjit Singh and Amarinder Singh Raja Warring, today paid floral tributes to Shaheed Bhagat Singh on his birth anniversary. They also visited the ancestral house of Shaheed Bhagat Singh. Before entering the house of the martyr the Chief Minister bowed his head in reverence at the ground on the entrance of the ancestral house of the legendary martyr. 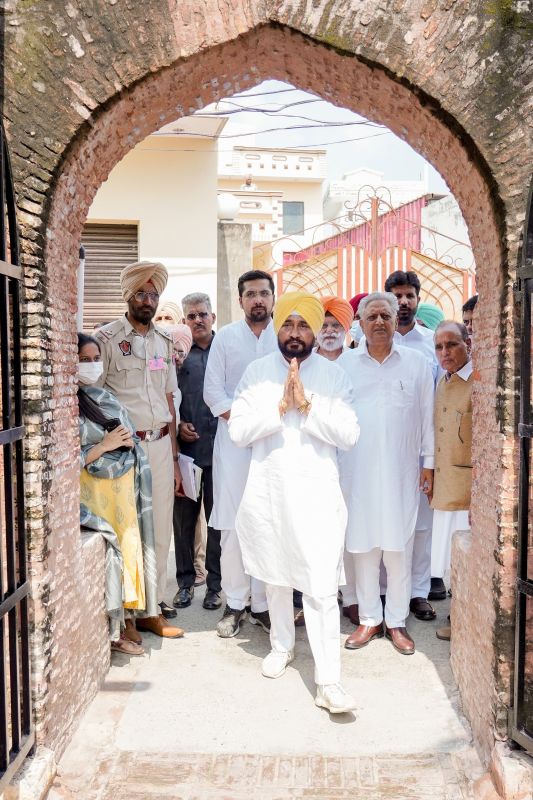 “Blessed is the land which has given birth to a great leader like Shaheed-e-Azam Sardar Bhagat Singh. I'm extremely happy to smear the soil of this sacred land on my forehead” wrote an emotionally surcharged Chief Minister on the visitor's book at the ancestral house. 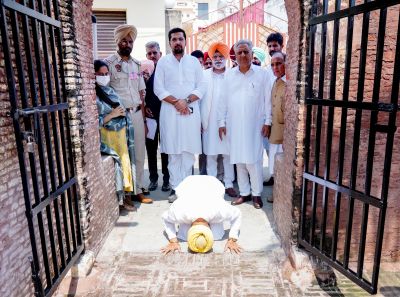 During his visit, the Chief Minister said that he is blessed to have visited this sacred land for paying tributes to the iconic martyr who laid down his life at the altar of the national freedom struggle. Channi said that he will leave a stone unturned for realizing the dreams of Shaheed-e-Aazam Bhagat Singh. Charanjit Singh Channi said that the nation will always be indebted to this martyr who sacrificed his life at the young age of 23 years for emancipating the country from the clutches of British imperialism. 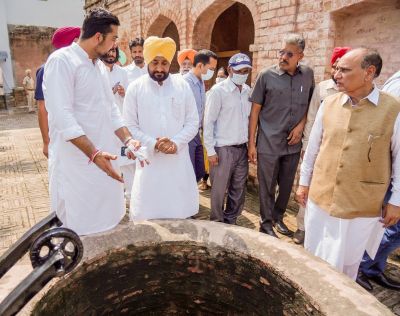 The Chief Minister said that the martyrdom of Shaheed Bhagat Singh at a young age had motivated the youth to join the national freedom struggle thereby leading to the independence of the country. He said that Shaheed-e-Aazam will ever remain a source of inspiration for the millions of youth to render selfless service to the nation. Channi also called upon the youth to follow the footsteps of Shaheed Bhagat Singh to make India a progressive and prosperous country. 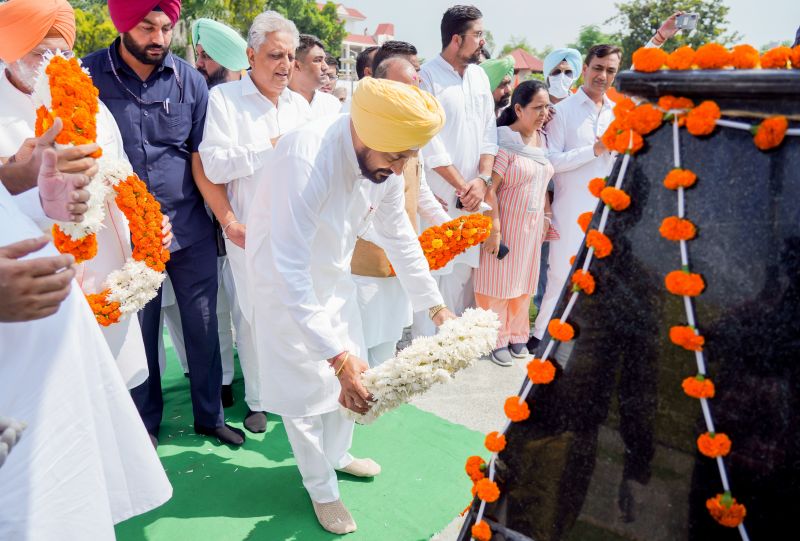 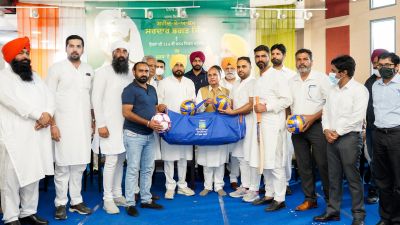