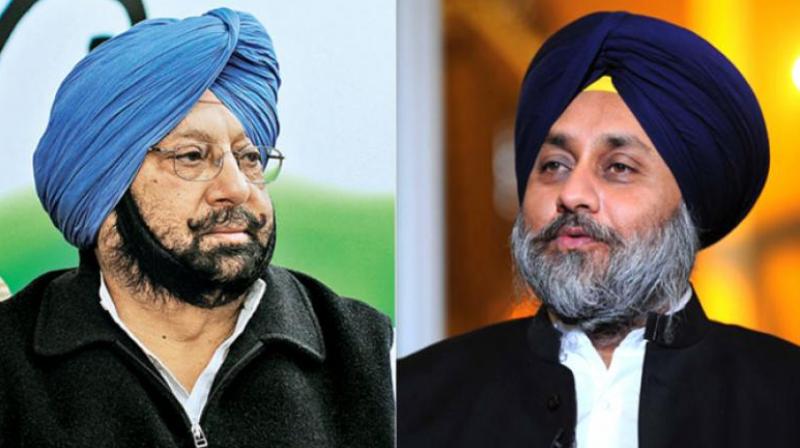 Chandigarh: Shiromani Akali Dal president Sukhbir Singh Badal on Saturday demanded the immediate promulgation of an Ordinance by the Punjab government to declare the whole of the state as an agriculture market (Mandi) to ensure that the center’s new anti-farmer  Acts do not apply in the state.

“Instead of being obsessed with Akali phobia day and night and indulging in petty mudslinging against his opponents, the Chief Minister Captain Amarinder Singh must act to safeguard the farmers. 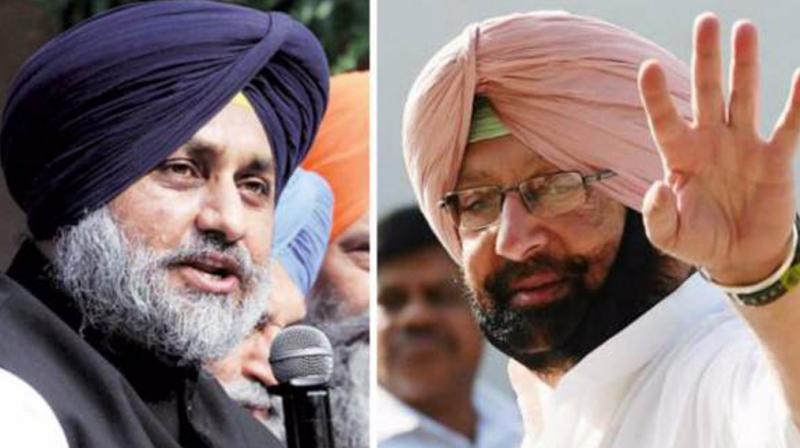 Sukhbir Badal and Capt AmarinderThe best and in fact the only way to block the implementation of the center’s new Acts in Punjab is to declare the entire state a ‘Principal Market Area’ or a Mandi for farm produce because any area declared as Mandi or Principal Market Area by the state government  is exempt from the application of the new central laws.

If you declare the whole state a Mandi for agricultural produce, the big corporate sharks would not be able to enter the state and thus the farmers here would be saved from their fangs, “said Badal, addressing his plea to the Punjab CM.

Badal said that this initiative needed to be taken by the Chief Minister at the earliest, preferably today itself. “There is no time to waste. Captain should immediately make use of this route by issuing an Ordinance to this effect before the center’s Bills become Acts and are notified by the Government of India,” said Badal in a statement here today. 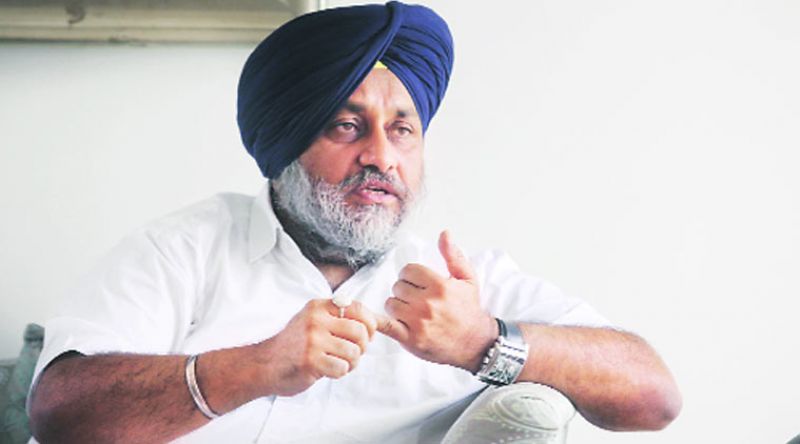 Sukhbir Singh BadalEarlier, addressing massive gatherings of farmers and Akali workers this afternoon in Patiala and Ludhiana, Badal declared that the Shiromani Akali Dal would whole heartedly support the Punjab Chief Minister in this initiative.

“We urge him to first immediately issue an Ordiannce declaring Punjab a Mandi and follow it up quickly by convening a special session of the Punjab Vidhan Sabha to convert the Ordinance into a formal Act. The SAD urges every political party to rise above political considerations to ensure a unanimous passage of such a Bill to declare Punjab a market for farm produce.”

Badal said that the SAD expresses full solidarity with and support to all initiatives, agitation, Bandh or any other programme announced by farmers representative, regardless of which organization or party starts it.

Badal warned the Punjabis especially the farmers against “deep rooted conspiracies” to divide the farmers’ movement by getting some political parties to engage in petty confrotationism against one another rather than focusing in a united way on the farmers’cause. 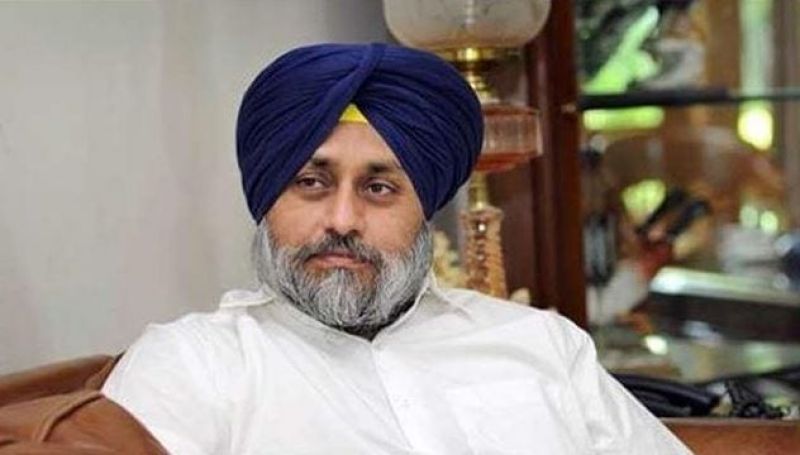 “This is no time for petty politics. The SAD wants to see all political parties sinking their differences and standing together to support the farmers. The SAD is for the unity of all Punjabis in this battle. The whole cadre and leadership of SAD fully supports every effort by every farmers’ Jathebandi and every political party in their battle against the Centre’s anti-farmer move.

Unity of all Punjabis and all farmers all over the country in general and in Punjab and Haryana in particular is a prerequisite for success in this battle,” said the SAD president.

Badal was here to mobilise the party workers for October 1 march, which would commence from all the three holy Takht Sahibs in Punjab and culminate at Mohali, after which the SAD delegation would submit a memorandum to the Punjab Governor for President of India. 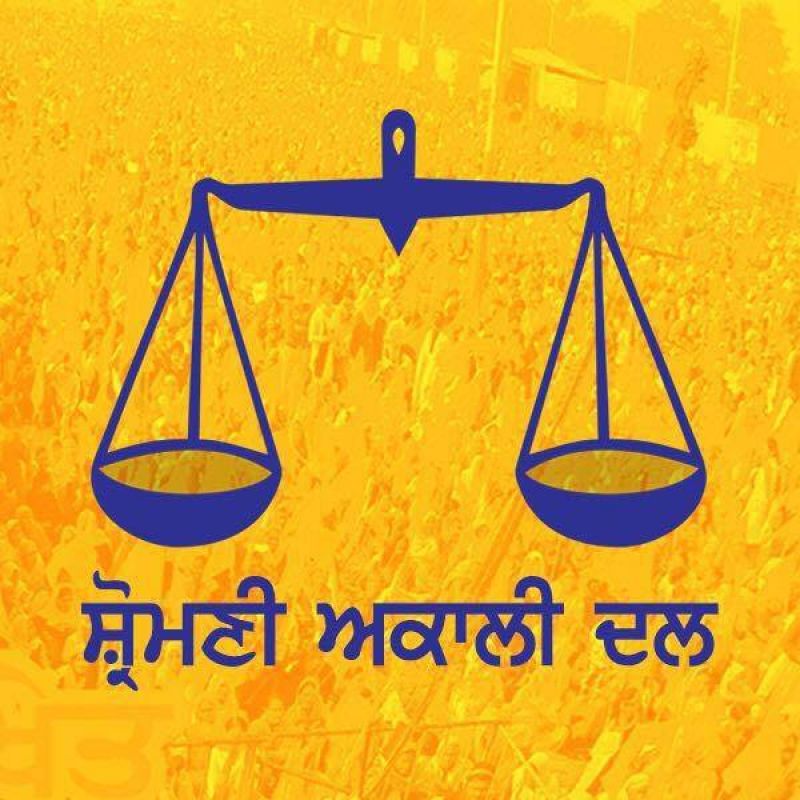 SAD“Shiromani Akali Dal is not just a political party. It is essentially a  movement for justice for all downtrodden people, especially the farmers in Punjab. Every Akali is a farmers and every farmers is an Akali at heart,” he reiterated, adding that every farmer family in the state has always taken deep pride in being associated with the Akali legacy.

Speaking further, he underlined, “We will lead the farmers or follow them or do whatever they want us to do to protect their interests.”