Bathinda Will Punish Harsimrat For Her Arrogance, Sacrilege & Betrayal of Punjab:Capt 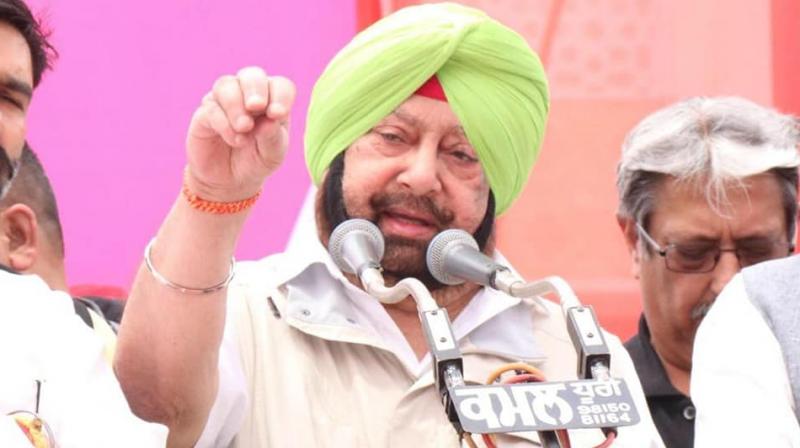 Bhatinda will teach her a lesson: Captain

BATHINDA, APRIL 25: Vowing to ‘cleanse’ Punjab of the Badals, Punjab Chief Minister Captain Amarinder Singh on Thursday said the people of Bathinda would punish Harsimrat Badal for her arrogance and the widespread sacrilege cases under the Badal rule. Harsimrat had completely betrayed Punjab and its people by her total failure to support the state in its various confrontations against the central government, in which herself was a union minister, said the Chief Minister, adding that Bhatinda will teach her a lesson.

Captain Amarinder was addressing a press conference here, soon after accompanying Congress candidate from Bathinda, Amrinder Singh Raja Warring, to the DC office for filing his nomination papers. Finance Minister Manpreet Badal also accompanied the Chief Minister, along with Warring and other senior Congress leaders, who were also present at the press conference. Exuding confidence of a complete sweep by the Congress in Punjab in these Lok Sabha elections, the Chief Minister said the people of the state had not forgotten Bargari or Kotkapura, which were a brazen attempt by the Badals to create communal tension. 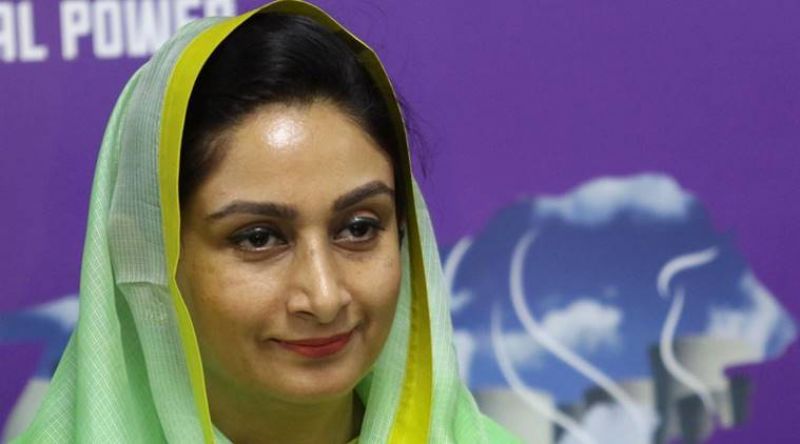 Prakash Singh Badal had no business intervening in the Bargari investigation, and the Election Commission crossed its line in shifting out a key SIT officer probing the incident, said the Chief Minister, adding that people have not forgotten what the Badals did and were aware of their efforts to create a communal divide in the state. “How can people forget beadbi,” he quipped. They (the Badals) will face the consequences of their actions, he warned, recalling that the courts had put Badal behind the bars even during his previous tenure.

He had full faith in the law and the judiciary, said Captain Amarinder, adding that the law will take its own course. “We have to cleanse Punjab of the Badals,” he declared, adding that he planned to spend two days in Bathinda, the constituency of Harsimrat, and two in Ferozepur, where her husband and SAD president Sukhbir Badal is contesting, to campaign against them. He said he would expose the lies of the Badals on drugs and other issues, and would ensure that the people are not misled by their fabrications. 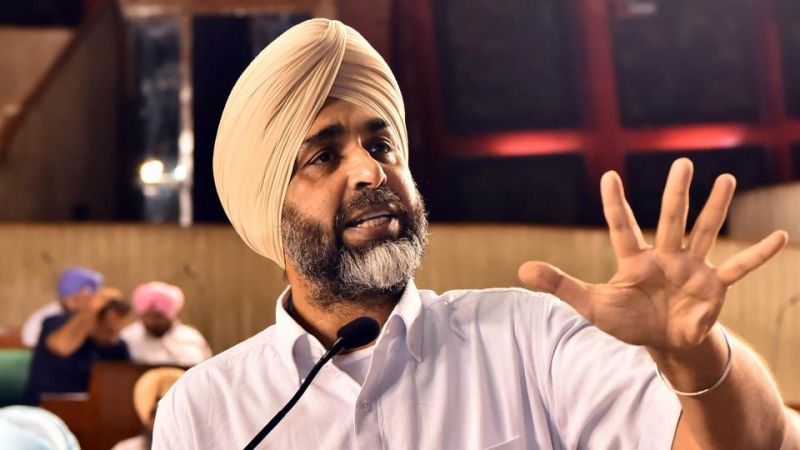 Pointing out that he had broken the backbone of drugs, as promised Captain Amarinder said the state government was battling drugs on various fronts, particularly the attempts of ISI to finish Punjab’s youth by pushing in drugs through Kashmir, Gujarat and other states. Asked to comment on Pratap Singh Bajwa’s remarks against the Congress high command’s decision to pin responsibility for electoral performance on ministers and MLAs of the party in Punjab, Captain Amarinder said while victory or defeat was the responsibility of the entire party, senior leaders had to be held more accountable.

He warned that senior leaders found trying to sabotage the prospects of any candidate would have to face the consequences of their actions. To a question on the probe into the Maur blast, the Chief Minister refused to comment since the SIT was still investigating the case. In response to a question about Gurdaspur poll scenario in the light of the BJP pitting actor Sunny Deol against PPCC president Sunil Jakhar, Captain Amarinder said the reports from the ground there were in favour of the Congress, and his party would sweep the polls.