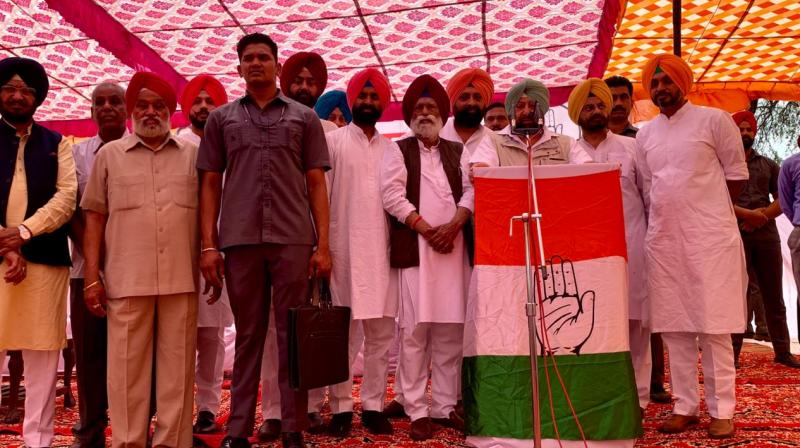 Captain accused Badals of trying to divide the people

Fatehgarh Sahib, April 25: Putting the blame squarely on the Akalis for the spate of desecrations, and the police firing incidents of Bargari and Kotkapura, that rocked the state during their regime, Punjab Chief Minister Captain Amarinder Singh on Thursday accused the Badals of trying to divide the people and polarize the communities in Punjab. They did nothing to control the situation and allowed it to get out of hand, which clearly indicated their involvement in the Behbal Kalan and other incidents, said the Chief Minister, addressing a public rally in support of Congress candidate from Fatehgarh Sahib, Dr. Amar Singh, who filed his nomination papers today. 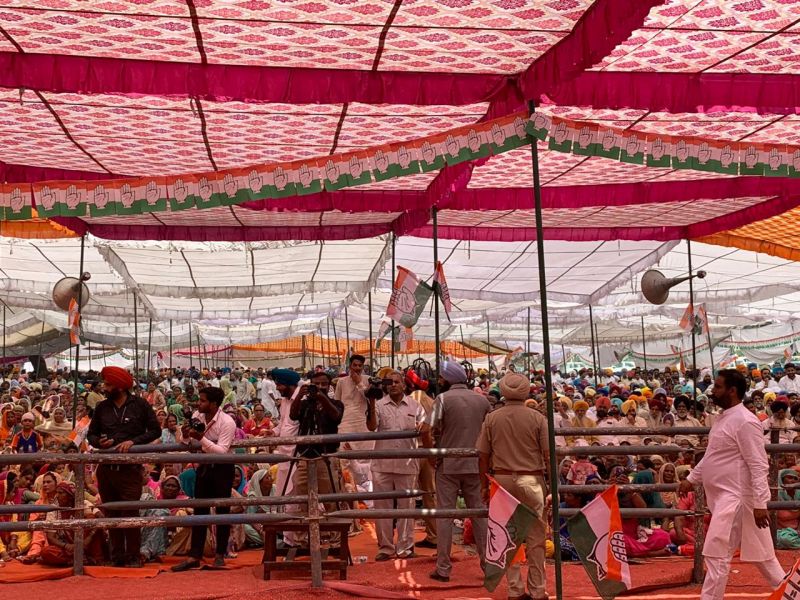 “Just one more month for you to enjoy, and then you will meet your fate,” he warned the Badals, adding that “they should remember they cannot escape their sins forever.” The Sikhs would never forget or forgive them for the defilement of their holy scripture, said Captain Amarinder, adding that the Badals and others claiming to be Akalis were playing a farce on the people of Punjab. The original Akali Dal, formed during the Gurdwara Movement, was committed to sacrificing itself to safeguard Sikhi, unlike the present Akali Dal which had looted the state for 10 years. 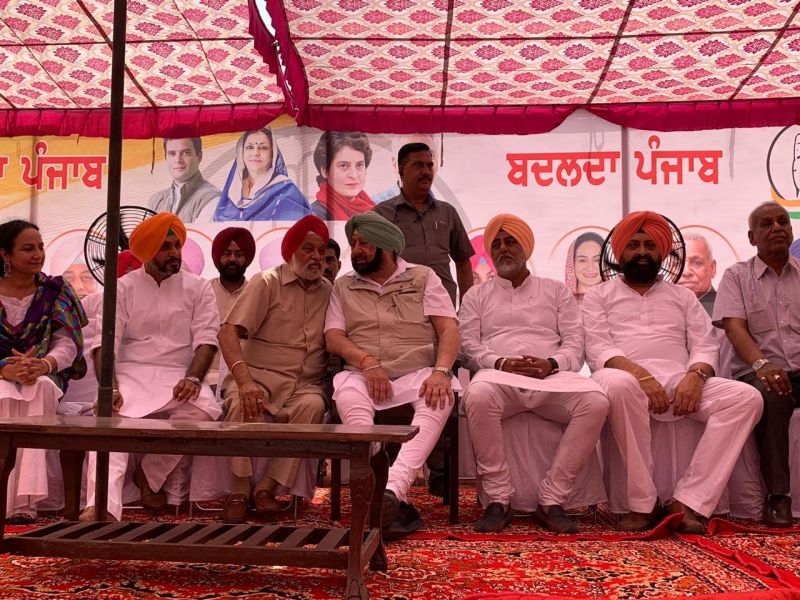 Asserting that the Akal Takth was the `jaan’ and `shaan” (life and pride) of Sikhs, Captain Amarinder called upon the people to teach the Badals a lesson for eroding the dignity of the highest temporal seat of the community by summoning and giving orders to the Jathedar. His ancestors had historic ties with the holy city of Fatehgarh Sahib and he would continue to uphold the same, said the Chief Minister, recalling that it was Baba Ram Singh (of Patiala) and Baba Tarlok Singh (of Naba and Jind) who had disguised themselves as Pandits to perform the last rites of the Bade Sahibzada. 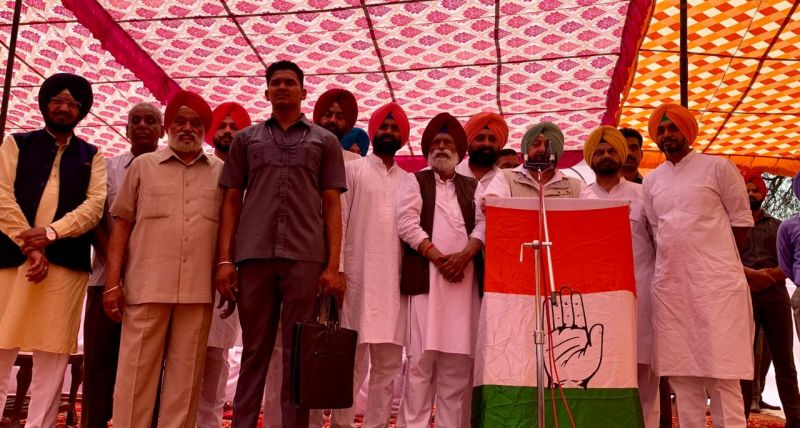 The tradition of sacrifice for the people was in his blood, declared Captain Amarinder, adding that the self-styled `Maharathi’ Sukhbir Singh Badal and his wife Harsimrat Badal would be routed out by the people of Ferozepur and Bathinda, from where they were contesting these polls. Though they claim to be the custodians of Sikhi, they did not do anything for the development of the holy city of Fatehgarh or the Panth, said the Chief Minister, pointing out that it was the Congress government which got the gates constructed in Fatehgarh Sahib and the 40 muktas (minarets) in Muktsar here.

Appealing to the people to vote for Dr Amar Singh, a highly experienced former IAS officer, Captain Amarinder said the Congress remained committed to the development of Punjab, which had witnessed unprecedented devastation during the SAD-BJP rule. The Congress government in the state was working hard to reverse the situation in Punjab by ensuring the uplift of all sections of the society, he said. Sharing the pain of the farmers who had lost their crops in the recent unseasonable storm and rainfall, he said a special girdwara had already been initiated and the affected farmers would soon get their compensation.