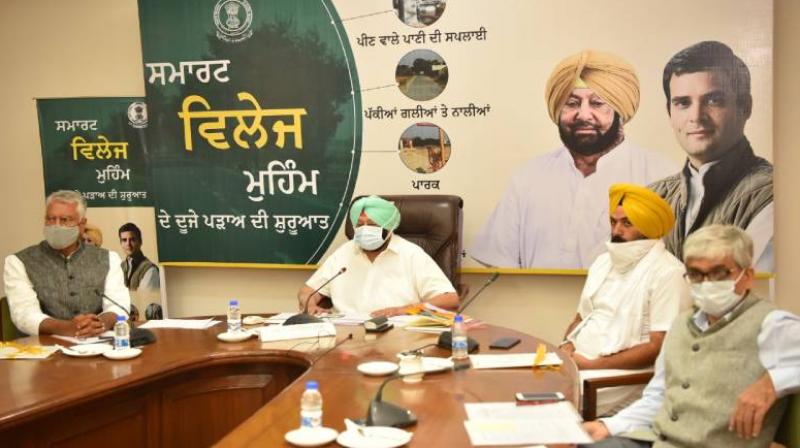 Chandigarh: Punjab Chief Minister Captain Amarinder Singh on Saturday joined Congress leader Rahul Gandhi in pledging to force the Union Government to revoke the draconian Farm Laws, which they said will be debated in the special session of the Vidhan Sabha on Monday with the aim to aggressively and effectively combat the damaging impact of the legislations on farmers. 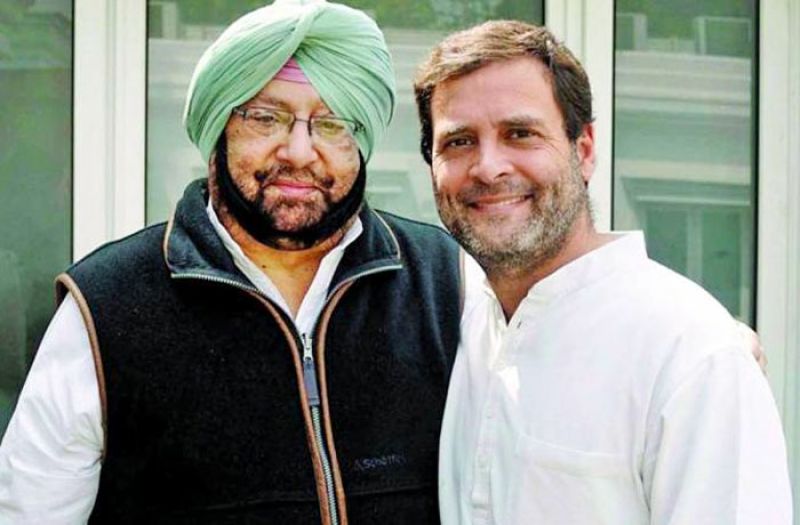 Captain Amarinder Singh and Rahul GandhiAsserting that his government will take all steps to counter the black laws and protect the farmers of Punjab, Captain Amarinder said he will spend every single day of the rest of his life for the revival of Punjab. “Whatever time I have left with me, I will fight for the farmers and every other section of the state’s people,” he declared.

Condemning the Centre’s anti-farmer legislations as an attack on the soul of every farmer of the country, and an assault on Punjab’s future, Captain Amarinder also announced his government’s decision to give proprietary rights to those settled in Lal Dora land for long.

Welcoming the Chief Minister’s decision to convene the special session, Rahul said the voice of the farmers was gagged in Parliament, but it will now resonate in the Punjab Vidhan Sabha and echo in every part of the country till the central government is compelled to withdraw the farm laws. If these laws were in the interest of the farmers, why did the Bharatiya Janata Party (BJP)-led government at the Centre not allow a debate on them in Lok Sabha and Rajya Sabha, he asked. 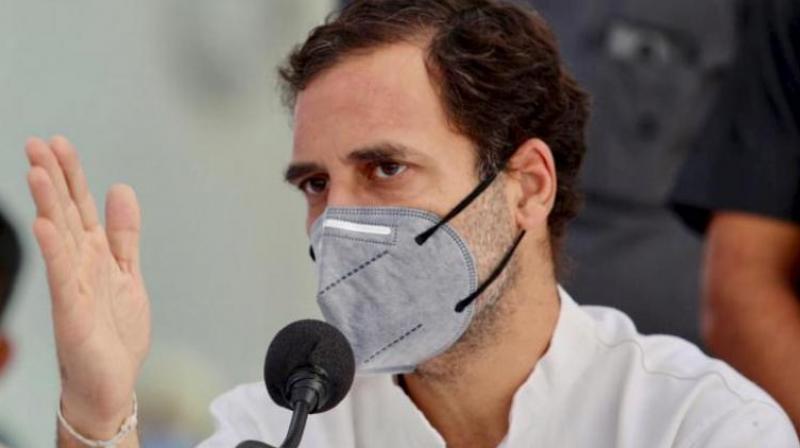 Rahul GandhiVirtually launching the 2nd phase of the Smart Village Campaign (SVC-II), along with Captain Amarinder Singh, the Congress MP assured all Panchayats of his party’s full support to them, as well as the farmers and farm labour, in their fight against the new laws. Representatives of all the Punjab village panchayats participated in the virtual launch programme.

Condemning the farm laws as a blatant attack by the BJP on the soul of each and every farmer of the nation, Rahul said the Centre had launched an assault on Punjab and its farmers with these ill-conceived and unconstitutional legislations. Every farmer and labourer is feeling the pain of this attack, he added.

The AICC leader lashed out at the BJP for imposing laws on the nation from the top, without taking people at the grassroots into confidence. That was the difference between the BJP and the Congress, with the former talking about buildings and not foundations, he said, noting that farm land was the foundation of every village. Rahul declared that the Congress will not allow India’s foundations to be weakened in this manner and will go all out to strengthen these foundations, he added. 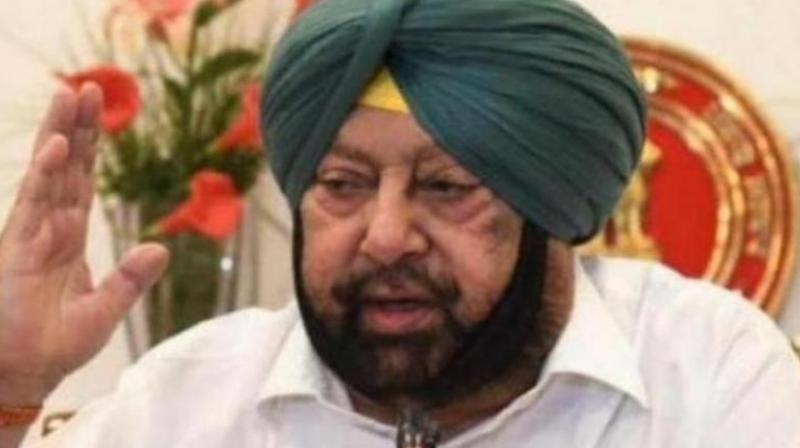 Pointing out that the past decisions of the BJP government at the Centre had led to total collapse of the economy and promoted large-scale unemployment, the Congress leader congratulated Captain Amarinder for generating jobs for youth.

Punjab Congress president Sunil Jakhar also took on the BJP over the farm laws, which he said were designed to kill the farmers and the farming sector. The state government, he said, should do everything in its power to prevent that from happening.