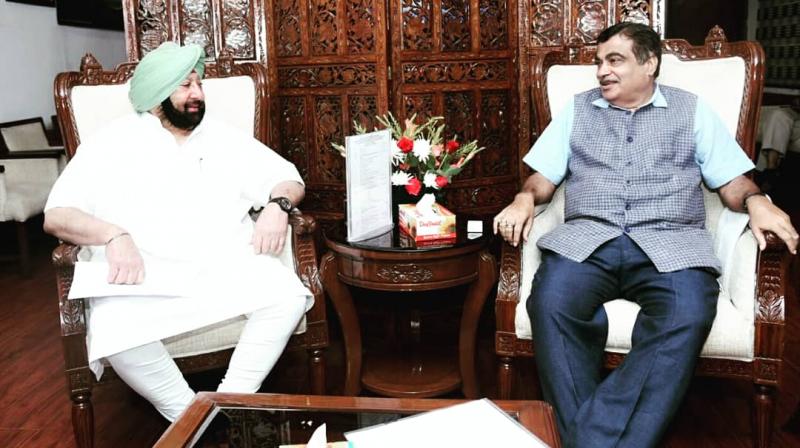 The Chief Minister also expressed gratitude to Chairman of the Nation Highways Authority of India (NHAI), Sukhbir Singh Sandhu, for clearing this prestigious road project, linking Beas with the historic town of Dera Baba Nanak, connected with the life and times of founder of Sikhism Sri Guru Nanak Dev Ji. 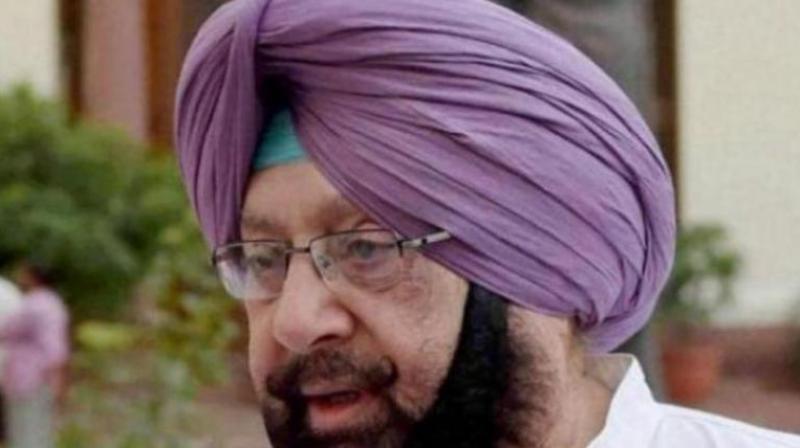 The Chief Minister said that the upgradation of this road project as four-lane would go a long way to give further impetus to the overall development of the region, besides harnessing its religious tourism potential and giving infrastructural boost to the industrial town of Batala.

Captain Amarinder said that with the approval of this project, the long-pending demand of the residents of the border area, and especially the Sikh Sangat, has been fulfilled, which will enable them to pay obeisance at Gurdwara Sri Kartarpur Sahib in a hassle-free manner. 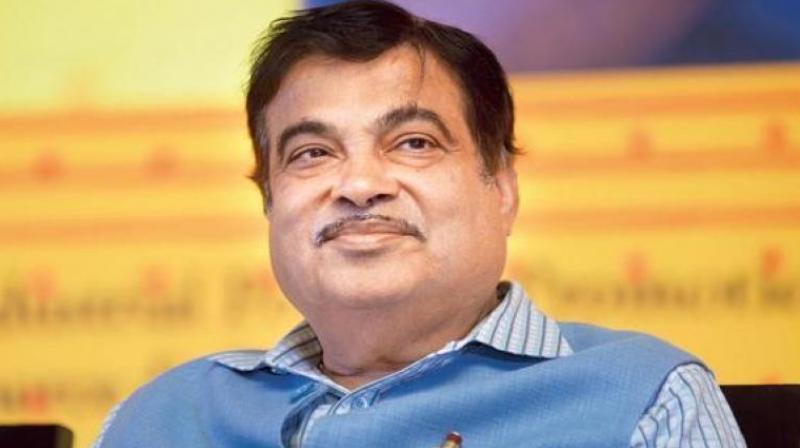 Nitin GadkariThe Captain Amarinder government had earlier proposed to the Centre that the project be sanctioned as a part of 550th Prakash Purb of Sri Guru Nanak Dev Ji and 400th Prakash Purb of Sri Guru Tegh Bahadur Ji, to provide easy access to the pilgrims visiting Sri Kartarpur Sahib, where the first Sikh Guru almost spent the last 18 years of his life, and Baba Bakala, the sacred place associated with Sri Guru Tegh Bahadur Ji.