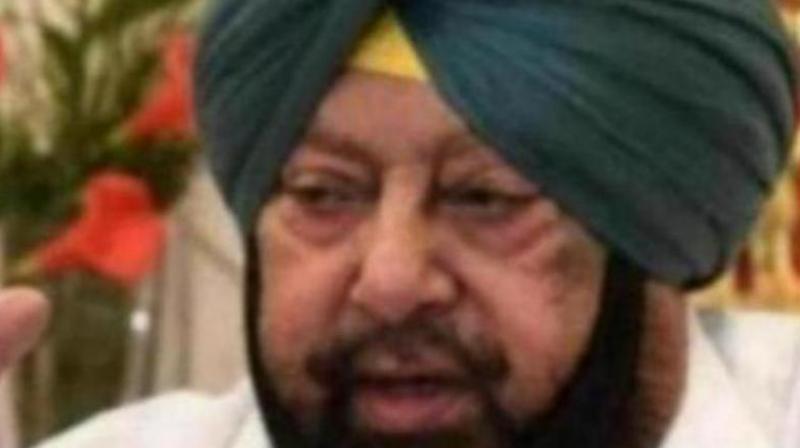 Chandigarh: Punjab Chief Minister Amarinder Singh has sought postponement of the upcoming CBSE board exams for classes 10 and 12 amid the surge in Covid-19 cases across the country.

Singh has written to Union Education Minister Ramesh Pokhriyal 'Nishank', pointing to the prevailing situation and stressing that it would only be appropriate that a decision is taken forthwith to postpone class 10 and 12 board examinations. 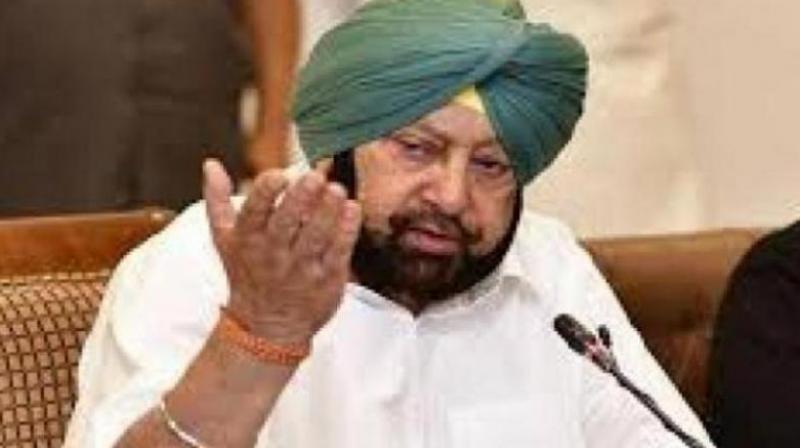 This would also allow the Union Government and States to plan better for conduct of the examination once the situation normalises, he said in an official statement here on Wednesday.

Seeking the minister's early intervention, the chief minister noted that it was difficult to precisely predict as to when the surge in the Covid-19 cases will be arrested and by when will we see a consistently declining trend. 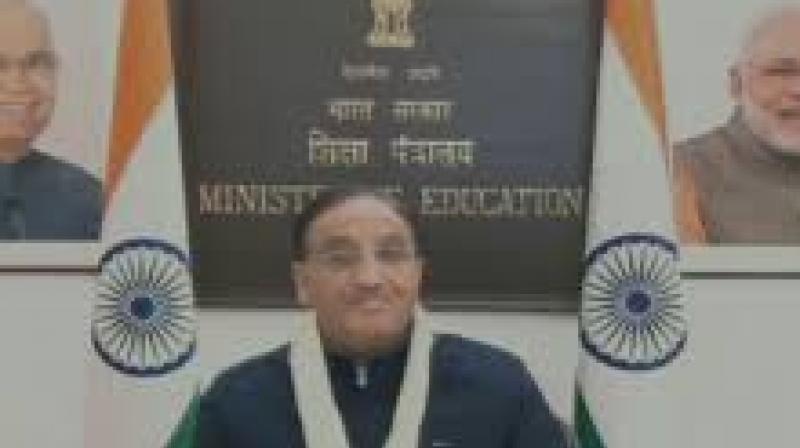 Ramesh Pokhriyal 'Nishank' He noted that different states are at different stages of the second surge, with some likely to peak a little earlier as compared to those where the surge has commenced later.

Prime Minister Narendra Modi will hold a meeting with the Union education minister and key officials on Wednesday to discuss the issue of CBSE board exams, government sources said.