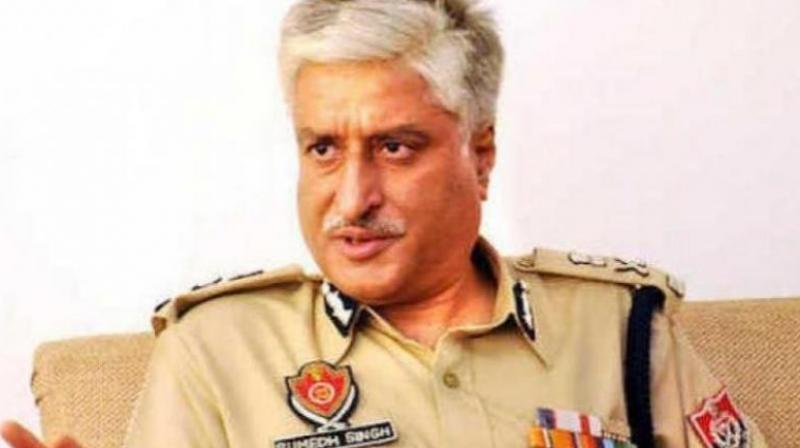 The court has directed the police to produce Saini by September 25, according to the order. 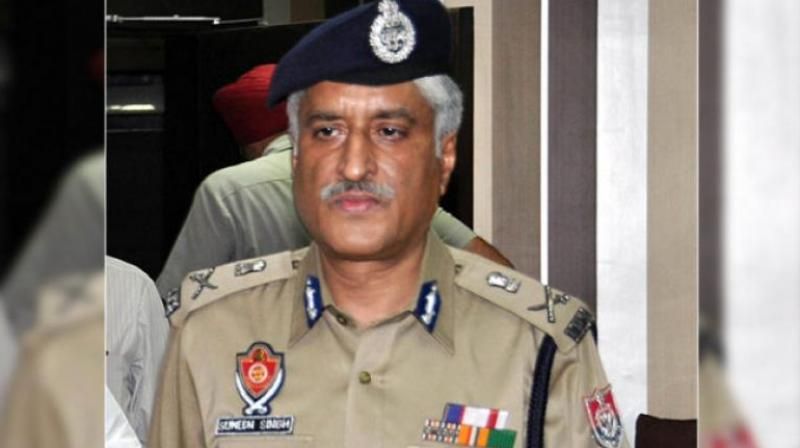 Sumedh Saini Saini, the former Punjab director general of police, continues to remain elusive despite the special investigation team of the Punjab Police conducting raids at several places to nab him.

Saini, whose whereabouts were still unknown, was booked in May in connection with the disappearance of Multani in 1991 when he was working as a junior engineer with Chandigarh Industrial and Tourism Corporation.

The Punjab and Haryana High Court on Tuesday had dismissed Saini's anticipatory bail plea in this matter. 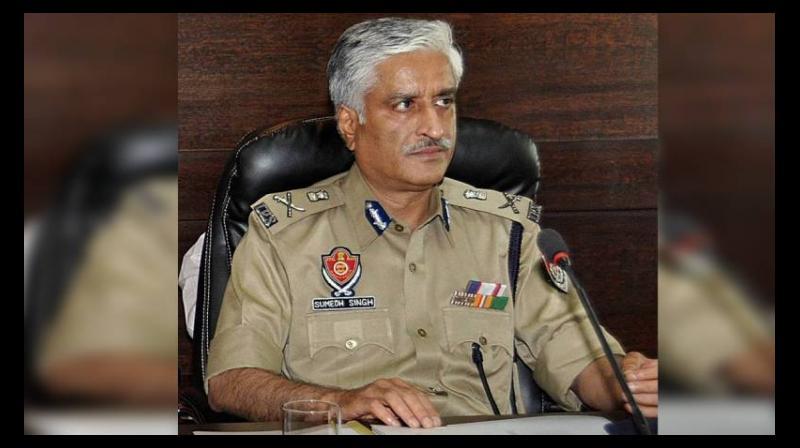 The high court had also dismissed Saini's second petition that sought quashing of an FIR in the case or the transfer of investigation to the Central Bureau of Investigation (CBI).

A Mohali court had dismissed his bail plea on September 1.