Increased income to be spent on development of concerned cities : Sidhu 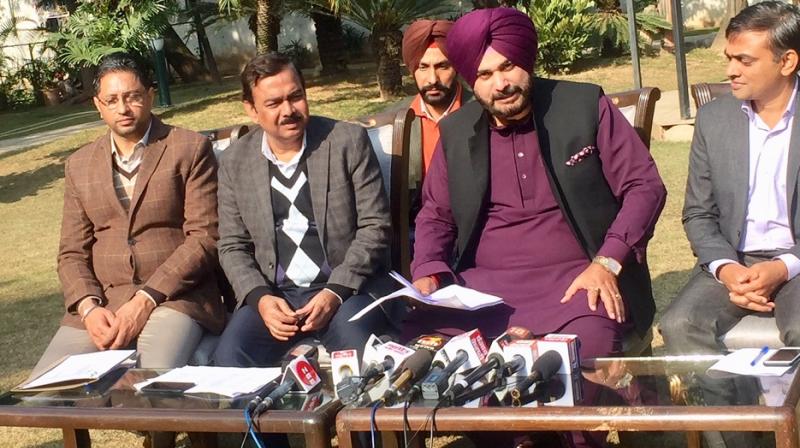 Chandigarh, January 12: Niel Bhalinder Singh: The Outdoor Advertisement Policy framed by the Local Government Minister, Punjab, Mr. Navjot Singh Sidhu for the economic self dependence of the Urban Local Bodies (ULBs) and according uniform beautified look to the cities, has paved the way for a substantial increased in the income of cities during the first year itself and is a gold mine spelling massive economic boom.

Interacting with the mediapersons here today, Mr. Sidhu said that the Municipal Corporation Ludhiana has under the new policy seen it's income rising by unprecedented 1473 percent in comparison with the previous year. He also said that as per the new policy, the tender was opened yesterday which yielded a windfall of Rs. 27.54 crore to the Municipal Corporation Ludhiana in the first year itself whereas during the previous year sans any the policy this income stood at a meagre Rs. 1.75 crore thus multiplying the increase by whopping 1473 percent.

Besides this, during the previous regime of 10 years, the total income was a mere Rs. 30 crore whereas with the opening of the new tender Ludhiana would be richer by Rs. 289 crores in the coming 9 years which is 800 percent increase in comparison with the previous government. The average annual income would be Rs. 32 crore. 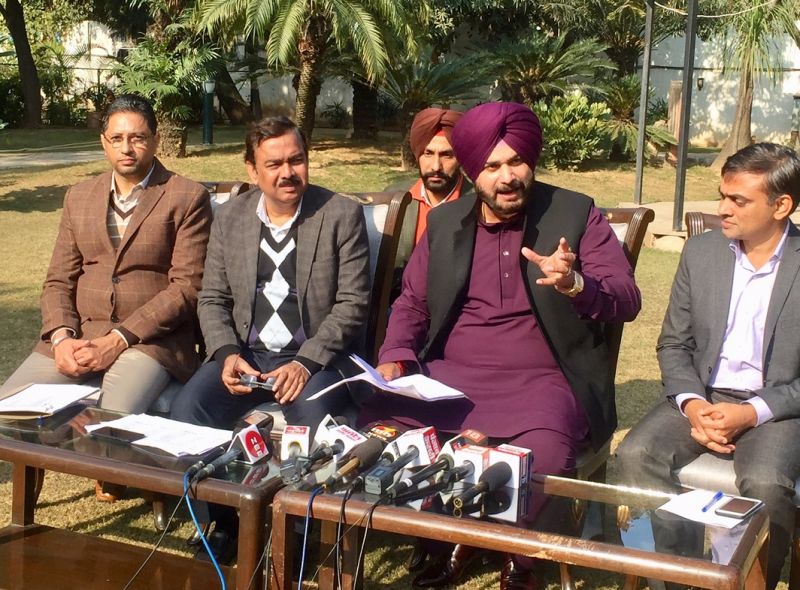 Divulging more, the minister said that during the tenure of the SAD-BJP government, the 167 cities saw only Rs.11.97 crore coming their way in 2015-16 through outdoor advertisement policy whereas during the present government in 2017-18 this income has risen to Rs. 32.50 crore. He also said that though during the tenure of the present government the income has jumped threefold but still this sector has great potential which would see this increase going further up.

He also added that it was in order to increase the income that a comprehensive outdoor advertisement policy was framed on 21st March, 2018 in the aftermath of which the decks have been cleared for the economic self dependence of the cities. Mr. Sidhu further elaborated that after the new policy, the annual income of Municipal Corporation Moga has increased to Rs. 1 crore from previous Rs. 30 lakh while that of Pathankot increased to Rs. 67 lakh from Rs. 20 lakh.

Similarly, the annual income targets pertaining to Amritsar and Mohali have been set at Rs. 20 crore each and the minimum base price concerning Jalandhar has been fixed at Rs. 18.15 crore. He also informed that in accordance with the policy the target of the income through outdoor advertising in excess of Rs. 150 crore has been fixed in respect of all the 167 ULBs. He also said that the increased income would be spent on the development centric works of the concerned cities which in turn would lead to all the ULBs being self dependent from financial point of view. 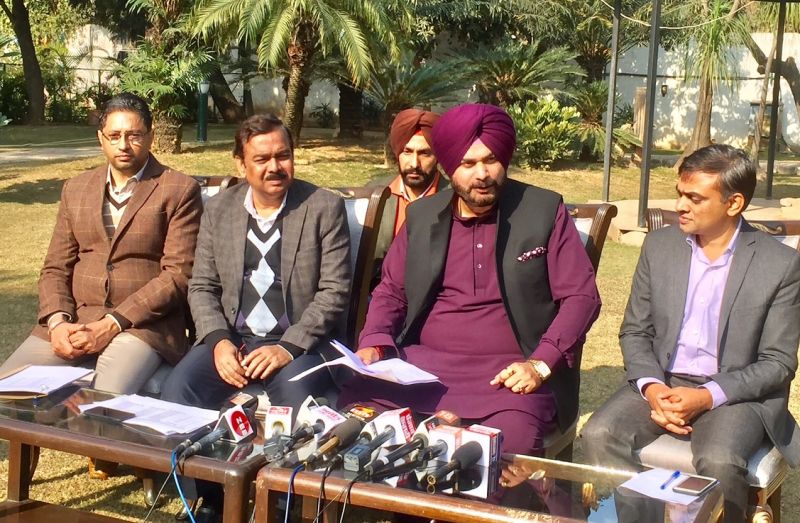 Mr. Sidhu also congratulated the officers of the department for the successful implementation of the new policy. Among others present on the occasion included Principal Secretary, Local Government, Mr. A. Venu Prasad, CEO of PMIDC Mr. Ajoy Sharma, Joint Commissioner of the Municipal Corporation Ludhiana Mr. Kulpreet Singh and the Advisor to Mr. Sidhu Mr. Angad Singh Sohi.