Summer Vacations from May 15 to June 15 in Pb Govt Colleges and Universities: Bajwa

The Punjab Government has decided to declare summer vacation in Government Colleges and Universities of the state from May 15 to June 15. 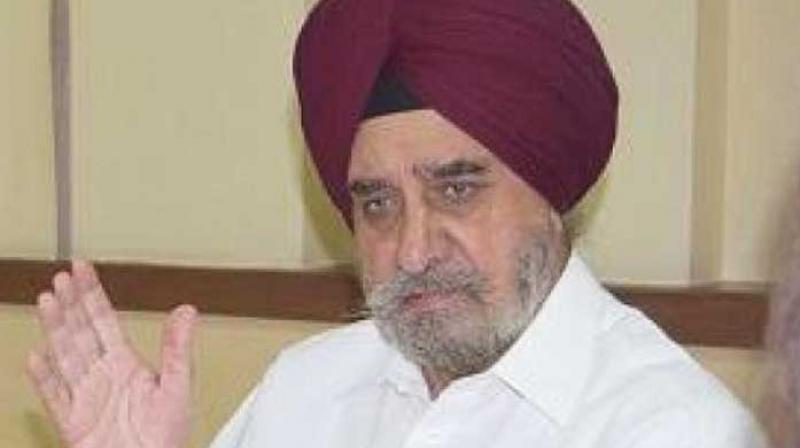 Chandigarh: The Punjab Government has decided to declare summer vacation in Government Colleges and Universities of the state from May 15 to June 15. 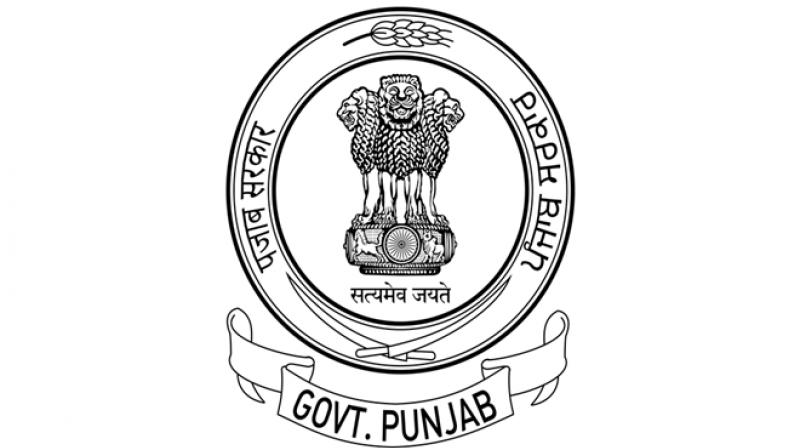 Punjab governmentDisclosing this here today the Minister for Higher Education and Languages Tript Rajinder Singh Bajwa said that as per the information received from the universities and colleges about 80% of the syllabus of the current semester/class has been completed. The teachers are helping the students in every possible way to complete the remaining syllabus.

He said that as per the guidelines of the Lakhanpal Committee constituted by the Chief Minister Capt. Amarinder Singh to come out of the lockdown and University Grants Commission, the examinations of University and College students could be conducted from July 1.

It was also agreed in a meeting with the Vice Chancellors of the universities on these guidelines that the next academic session would start in September. 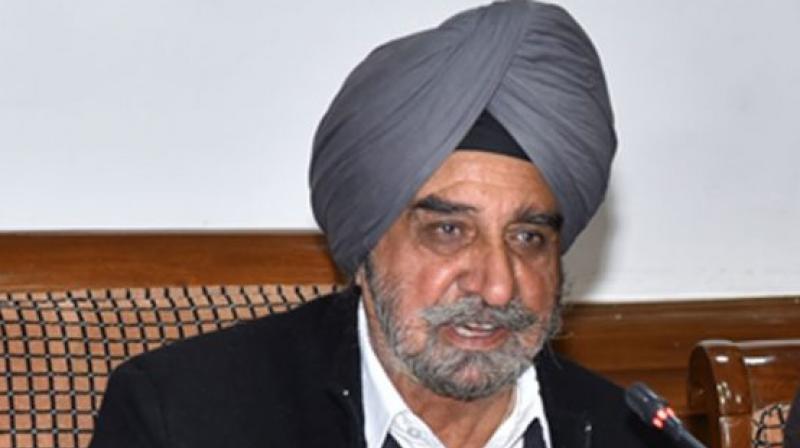 Tript BajwaBajwa said that in view of the above circumstances it was felt that summer vacations in universities and colleges should be announced during these days so that after the holidays the teachers would come fully refreshed to work on examinations and new admissions.

He said that the proposal sent by the department for declaring holidays has been approved by the Chief Minister Capt. Amarinder Singh.

The Higher Education Minister said that the orders of the government regarding summer vacations would reach the universities today.