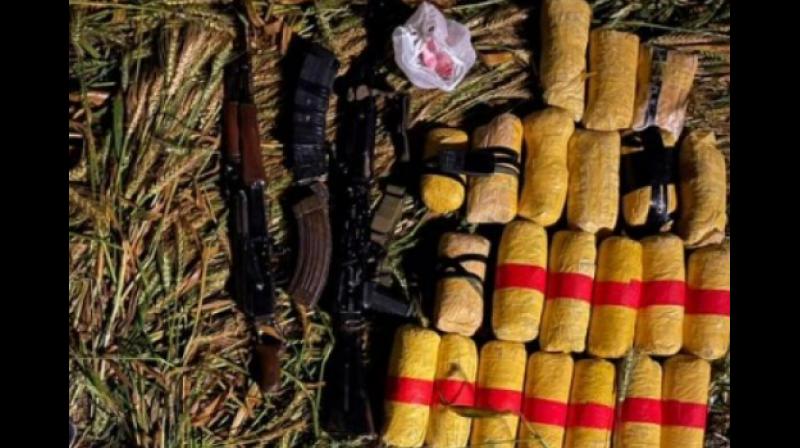 Amritsar: A Pakistani smuggler who crossed over to India with around 22 kg of heroin was shot dead along the International Border (IB) here in a joint operation of the Punjab police and the BSF, officials said.

They said there was specific information about the movement of Pakistani smugglers towards the Indian territory with consignment of drugs.

During the operation, movement of a Pakistani smuggler was noticed. The smuggler fired at the Indian troops and was shot dead when they returned the fire, a senior police official said. 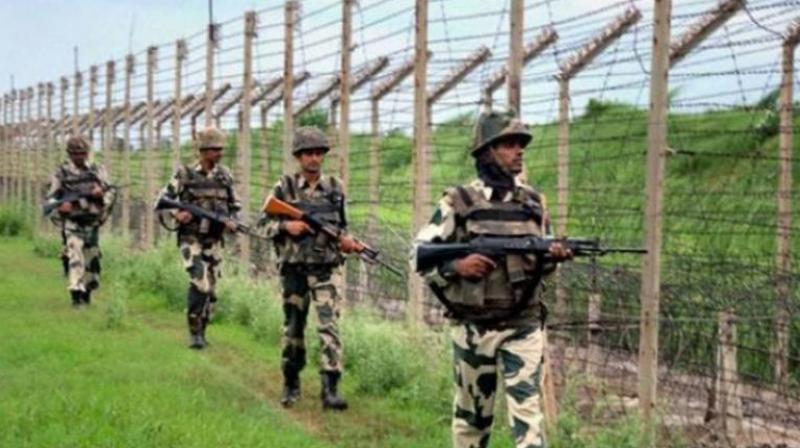 A comprehensive search operation was launched on the spot at the Indo-Pak border of the Indian side, where troops seized 22 packets of heroin, weighing a total of about 22 kilogram, two AK 47 assault rifles, 4 magazines, one mobile phone with Pakistani SIM card, besides Rs 210 in Pakistani currency, police said.

During preliminary investigation, it was found that the smuggler was known to his two Indian counterparts who were residents of Gurdaspur district and were presently at Belgium and allegedly involved in anti-India activities at the behest of Pakistan's ISI agency, the SSP said.